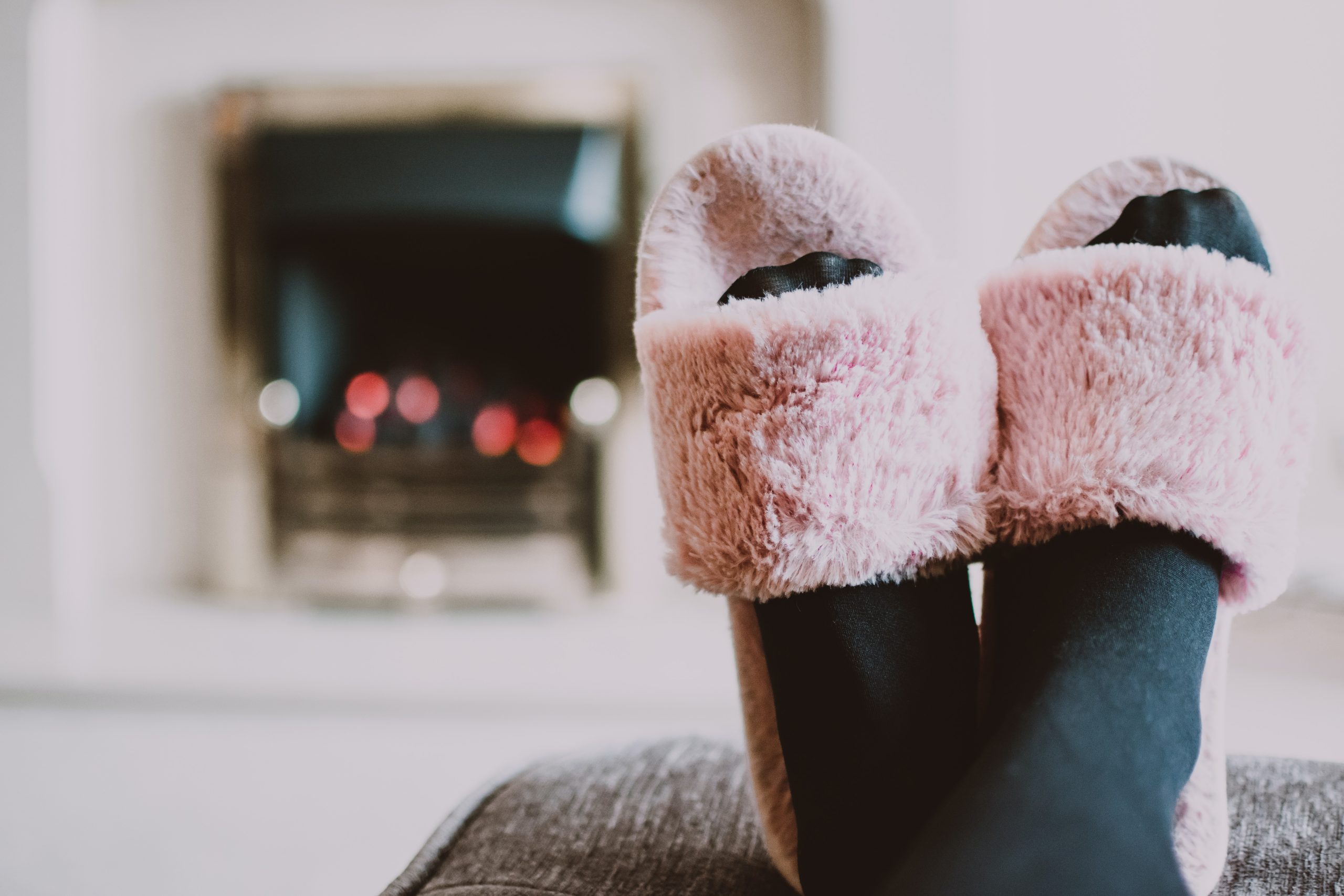 The traditional 9-to-5 work week has been replaced in many cases by hybrid hours tailored to individual needs.

But working a nontraditional schedule, and checking in at all hours of the day, night and weekends, is not necessarily beneficial for the 21st-century workforce, according to new Cornell University research.

“Even if you’re still working 40 hours a week, you’re working during time that you’ve mentally encoded as time off, or as time that should be for a vacation, and that can make you feel suddenly that your work is less enjoyable,” said Kaitlin Woolley, associate professor of marketing in the Samuel Curtis Johnson Graduate School of Management, in the Cornell SC Johnson College of Business.

Woolley and Giurge wanted to examine the effect of working — and studying, among college students — during nontraditional hours on job satisfaction and motivation. “We had this feeling that sometimes the ability to work when we want to could also impact how we feel about our work,” Woolley said.

In one study, the researchers approached Cornell students studying in a campus library on President’s Day. They reminded half the participants that they were studying during a federal holiday; the other half did not receive this reminder. They then measured students’ intrinsic motivation for their schoolwork — asking them how enjoyable, engaging, interesting and fun they found their materials to be. Students who were reminded the day was a federal holiday reported that their work was 15% less enjoyable.

In another study, the researchers measured whether a simple calendar reminder on a federal holiday (MLK Day) would alter full-time workers’ perception of work enjoyment. They found that work was 9% less enjoyable on the holiday Monday, compared with a typical Monday, despite engaging in similar work-related activities on both days.

In the third study, participants were surveyed on a Tuesday, with no reminder that it’s a typical work day, then again on a Saturday. Some participants were reminded that it was Saturday, “a weekend day,” while others were given no reminder. Both groups reported lower levels of work satisfaction on the weekend day, although the effect was stronger in the reminder group.

Woolley and Giurge think part of this discrepancy has to do with the idea of “collective time off” — having free time when friends and family are also off.

“The real benefit of time off on the weekend or on holidays is that it’s not just that I have time off, but my family and friends have time off, too,” Woolley said. “And so one thing that we suggest for managers is, can you create a ‘weekend shift’ so people feel like they’re in it together with other people?”

The idea of “work-life balance” — setting boundaries between work and “play” times — has been a priority for many employers and employees recently. Woolley said it can be hard for workers who feel pressured to achieve to commit to striking that balance.

“It’s hard sometimes for workers who aren’t in a position of power, whereas I think managers have the responsibility to create that environment for their employees,” she said. “I do think people are becoming more aware of the importance of that, and shaping their jobs and their life choices to allow for it.”