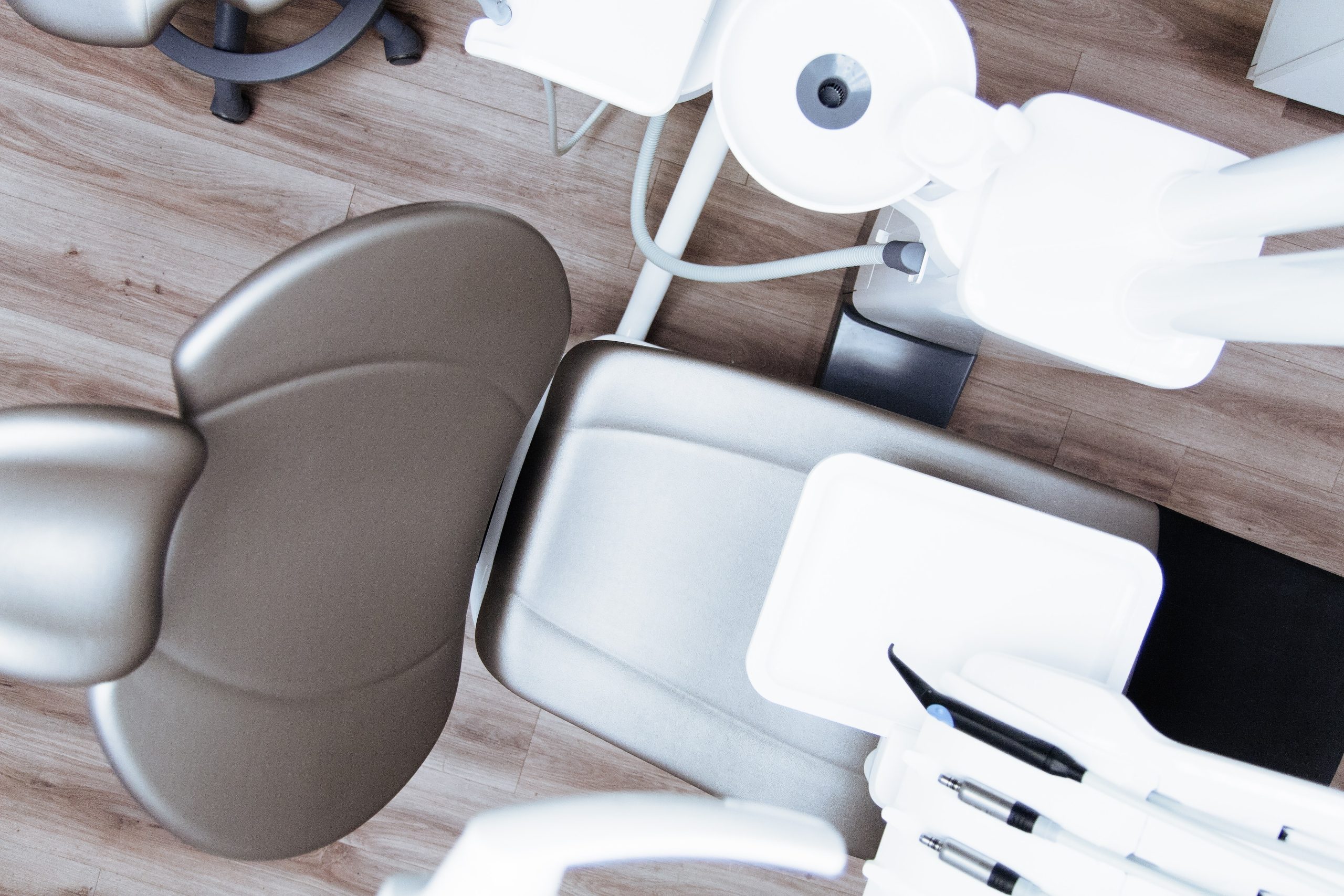 Inflammation in the gums can increase susceptibility to other forms of inflammation, such as arthritis, through changes to immune cell precursors in the bone marrow, according to new research.

The immune system remembers. Often this memory, primed by past encounters with threats like bacteria or viruses, is an asset.

But when that memory is sparked by internal drivers, like chronic inflammation, it can prove detrimental, perpetuating a misguided immune response.

In a new paper in Cell, researchers lay out the mechanism by which innate immune memory can cause one type of inflammatory condition—in this example, gum disease—to increase susceptibility to another—here, arthritis—through alterations to immune cell precursors in the bone marrow.

In a mouse model, the team demonstrated that recipients of a bone marrow transplant were predisposed to more severe arthritis if their donor had inflammatory gum disease.

“Although we use periodontitis and arthritis as our model, our findings go above and beyond these examples,” says corresponding author George Hajishengallis, a professor in University of Pennsylvania Dental Medicine. “This is in fact a central mechanism, a unifying principle underlying the association between a variety of comorbidities.”

The researchers note that this mechanism may also prompt a reconsideration of how bone marrow donors are selected, as donors with certain types of immune memory caused by underlying inflammatory conditions might put bone marrow transplant recipients at a higher risk of inflammatory disorders.

In previous work, Hajishengallis had partnered with co-corresponding author Triantafyllos Chavakis of Technical University of Dresden and collaborators to explore the role of innate immune memory. Their findings showed that, just like the adaptive immune system’s T cells and B cells, the innate immune system’s myeloid cells, such as neutrophils and macrophages, could “remember” past encounters, becoming more responsive when exposed to a new threat.

The work also pinpointed how this memory was encoded, tracing it to the bone marrow, and showed that this “trained immunity” could be transferred from one organism to another through a bone marrow transplant, protecting recipients from cancer through an innate immune response.

While that is good news, Hajishengallis and Chavakis also believed that trained immunity could be detrimental in the right contexts. While attending a meeting on innate immunity in Greece in 2019, the two scientists brainstormed over dinner at an outdoor tavern, jotting down their thoughts on a napkin. They later formalized some of their hypotheses about this potential “dark side” of trained immunity in a publication in Nature Reviews Immunology in 2021.

“The thoughts went like this: We knew the gum disease periodontitis increased the risk of comorbidities like cardiovascular disease,” says Hajishengallis. “And the reverse is also true: People with the inflammatory disease colitis, for example, have an increased prevalence of periodontal disease. Different mechanisms have been proposed, but no one unifying mechanism could explain this bidirectionality.”

“We started thinking about a possible unifying mechanism that could underlie the association between several distinct comorbidities,” says Chavakis.

Building on their earlier discovery related to “trained” precursors in the bone marrow, the researchers set out to see whether they could trace the source of the association between comorbidities to the innate immune training they already knew was happening in the bone marrow.

Setting out to test this hypothesis, the team first showed that, within a week of inducing a mouse to have periodontal disease, the animal’s myeloid cells and their progenitor cells expanded in the bone marrow. Examining these cells weeks later, after periodontitis was intentionally resolved, the researchers did not notice significant changes in how the cells looked or behaved.

However, these progenitor cells appeared to have memorized the inflammation they were exposed to, as they harbored important epigenetic changes: alterations in molecular markers that affect the ways genes are turned on and off but do not alter the actual DNA sequence. The researchers found that these alterations, triggered by inflammation, could alter the manner in which the genes would be expressed after a future challenge. The overall pattern of epigenetic changes, the researchers note, was associated with known signatures of the inflammatory response.

To put the whole picture together regarding the link between inflammatory conditions, the “critical experiment,” as Hajishengallis explains, was a bone marrow transplant. Mice that had periodontitis, a severe form of gum disease, served as donors, as did a group of healthy mice serving as controls. Two hundred stem cells from their bone marrow were transplanted into mice that had never had gum disease and which had had their own bone marrow irradiated. A few months later, these mice were exposed to collagen antibodies, which trigger arthritis.

“And higher joint inflammation in recipient mice was due to inflammatory cells deriving from the periodontitis-trained stem cells,” says Chavakis.

Further experiments suggest that the signaling pathway governed by a receptor for the molecule IL-1 played a vital role in contributing to this inflammatory memory. Mice that lacked IL-1 receptor signaling could not generate the immune memory that made the recipient mice more susceptible to comorbidities, the researchers found.

The work has implications for bone marrow transplants in humans, a common course of therapy in addressing blood cancers.

“Of course, it’s a great thing if you find a matching donor for bone marrow transplantation,” says Hajishengallis. “But our findings suggest that it’s important for clinicians to keep in mind how the medical history of the donor is going to affect the health of the recipient.”

The work also underscores that blocking IL-1 receptor signaling could be an effective approach to mitigate against these knock-on effects of trained immunity.

“We’ve seen anti-IL-1 antibodies used in clinical trials for atherosclerosis with excellent results,” Hajishengallis says. “It could be that it was in part because it was blocking this maladaptive trained immunity.”

Follow-up projects are examining how other inflammatory conditions, may be linked with periodontal disease, a sign, the researchers say, of how crucial oral health is to overall health.

Support for the study came, in part, from the National Institutes of Health and the Deutsche Forschungsgemeinschaft.

Related
Spinal arthritis linked to increased risk of heart attack, stroke
Finding the right fit at work is critical to your health
Osteoarthritis can increase your risk for social isolation
Humans have salamander-like ability to regrow cartilage in joints
Tags