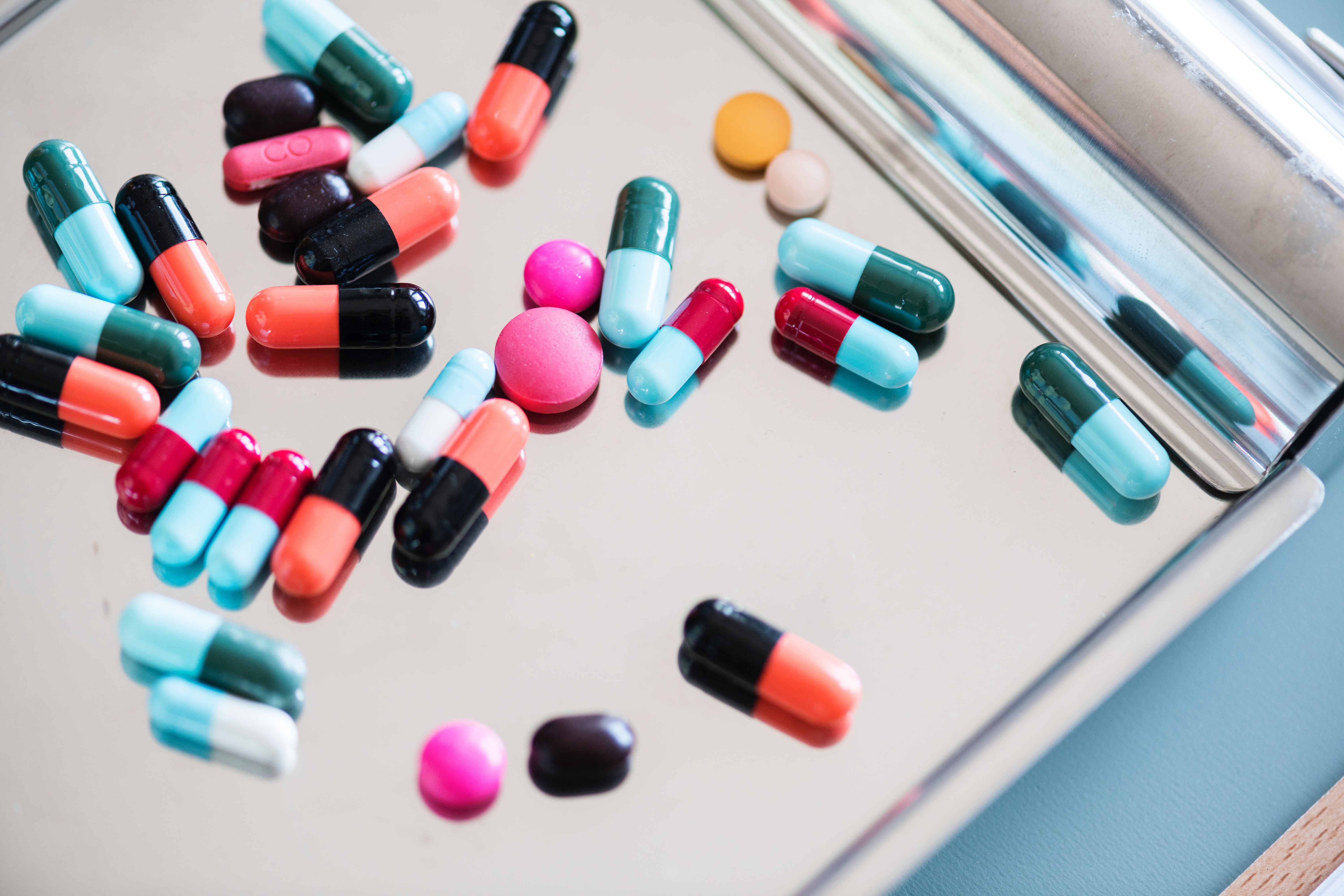 Medical marijuana is utilized by a wide variety of patients, and 40 different conditions were named. With prescription opioid abuse costing U.S. citizens an estimated $78.5 billion per year, could medical marijuana be the answer not only for patients health, but for the economy as well?

The report surveyed patients from Dr. D’Ambrosio’s medical practice, and sought to find out what conditions patients use cannabis for, their preferred ingestion methods, the feeling they seek when using cannabis, and if they have used cannabis to replace or reduce their intake of any other prescription medications. In total 4,276 people were surveyed who live in and around California.