Policymakers should consider introducing The Daily Mile to improve the health and fitness of schoolchildren around the world, according to new research led by the Universities of Stirling and Edinburgh. 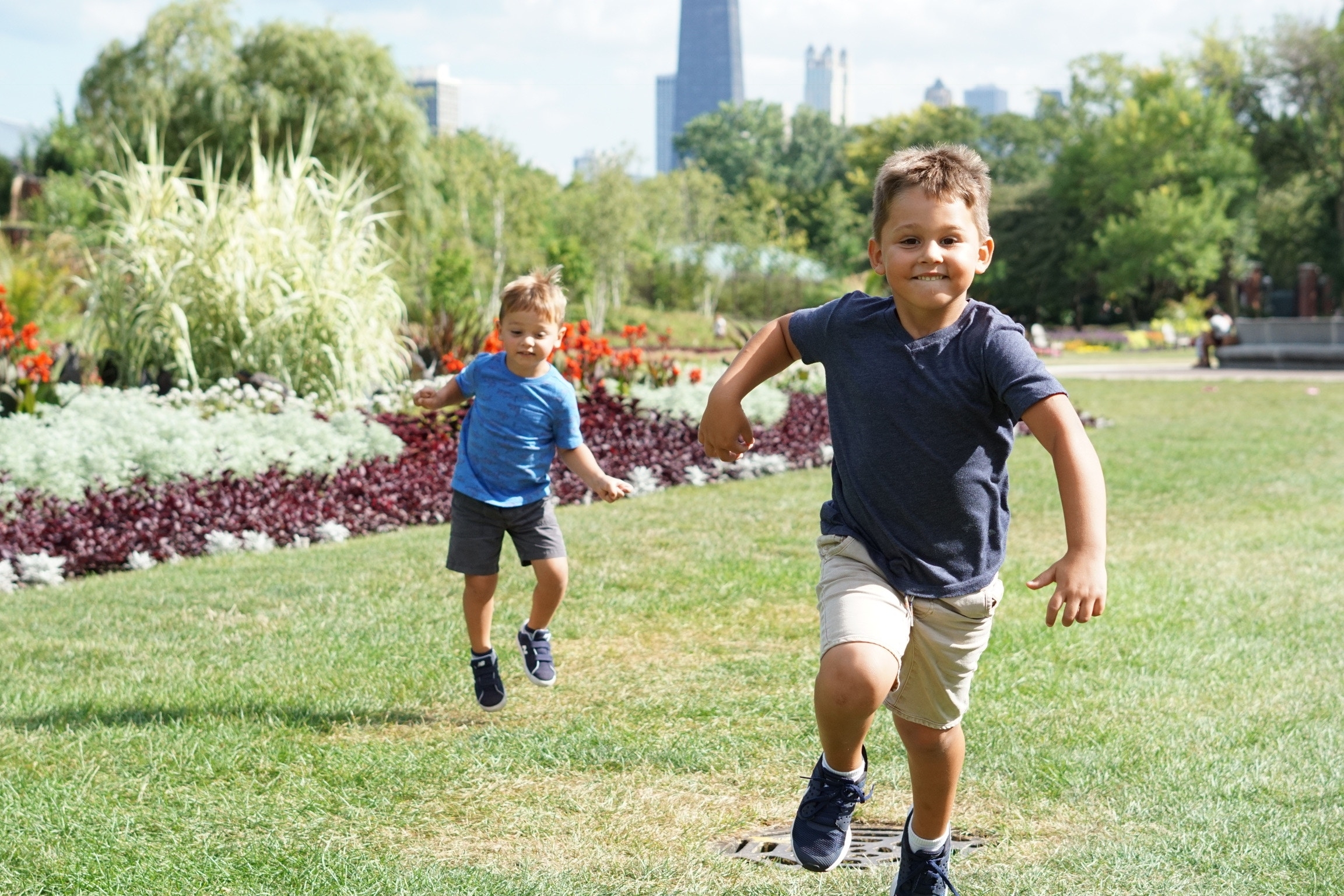 The first study of the popular Daily Mile initiative – which involves children taking a 15-minute break from class to do physical activity – has confirmed it improves fitness, body composition and activity levels in participants.

Dr Moran said: “Our research observed positive changes in children who participated in The Daily Mile intervention, compared to our control school where the scheme was not introduced.

“It suggests that The Daily Mile is a worthwhile intervention to introduce in schools and that it should be considered for inclusion in government policy, both at home and abroad.”

The Daily Mile was founded in February 2012 by Elaine Wyllie, the then headteacher of St Ninians Primary School in Stirling, to improve the fitness of her pupils. Children are encouraged to run, jog or walk around their school grounds during a 15-minute break from class, which is in addition to normal intervals and physical education lessons.

Following the scheme’s success, the Scottish Government has outlined its desire for Scotland to become the first Daily Mile nation, with around half of the country’s primary schools now implementing the approach.

There has been interest from the UK Government and the scheme has attracted the attention of other countries, with the Netherlands, Belgium and parts of the USA among those to have already adopted the approach.

The research team conducted their research at two primary schools within the Stirling Council area, with 391 pupils, aged between four and 12, participating. Each child underwent an initial assessment and then a follow-up later in the academic year. Between times, one school implemented The Daily Mile, while pupils at the other – known as the control school – followed their usual curriculum.

Children wore accelerometers to record their average daily minutes of moderate to vigorous intensity physical activity (MVPA) and average daily sedentary behaviour. They also had skinfold measurements taken to check body fat, and were assessed on their performance at a multistage fitness test (known as a bleep test or shuttle run), where they ran between cones 20 metres apart between bleeps.

After correcting for age and gender, the team witnessed significant improvements in the intervention school, relative to the control school.

Revealing the findings of the research during a special event at St Ninians, Dr Brooks explained: “We observed a relative increase of 9.1 minutes per day in terms of MPVA and a relative decrease of 18.2 minutes per day in sedentary time. Children at the intervention school covered, on average, 39.1 metres more during the shuttle run, while their body composition improved too.”

There were similar results when the data was adjusted to additionally account for socioeconomic circumstances.

Dr Booth said: “Schools can help support pupils to be more active by taking part in The Daily Mile. The benefits of an active lifestyle are wide reaching and important for education as well as for health.”

The Scottish Government’s Public Health and Sport Minister, Aileen Campbell, said: “Scotland’s Daily Mile initiative is catching the imagination of the UK and beyond, and this research is even more validation of the impact it can have on people’s lives.

“By taking small steps and jogging, walking or running for 15 minutes, people can make huge changes to their health and wellbeing. We want Scotland to be the first ‘Daily Mile Nation’, with nurseries, colleges, universities and workplaces joining over 800 primary schools and regularly taking part.

“There is great momentum behind this initiative, and I hope this research encourages even more schools and workplaces to sign up and reap the benefits of becoming more active more often.”

Elaine Wyllie, of The Daily Mile Foundation, said: “I founded The Daily Mile as I became concerned about the lack of physical fitness displayed by pupils and wanted to find a solution. The Daily Mile started with my simple belief that it would help children lead more active lives and to encourage the development of healthy habits in their futures.

“With my pupils I saw that 15 minutes of daily activity rapidly improved pupils’ fitness, health and concentration in the classroom.

“I am delighted that this new research underlines what I found and I look forward to the day when every school does The Daily Mile.”

Susan McGill, convenor of Stirling Council’s Children and Young People Committee said: “Improving children’s health and wellbeing is a key priority for all schools and nurseries in Stirling.

“We are so pleased to know that an initiative started in Stirling has now been proven to have such a positive impact on the lives of so many young people.”

The research also involved Ross Chesham, Emma Sweeney and Dr Gemma Ryde, all from Stirling; and Dr Trish Gorely, of the University of the Highlands and Islands.