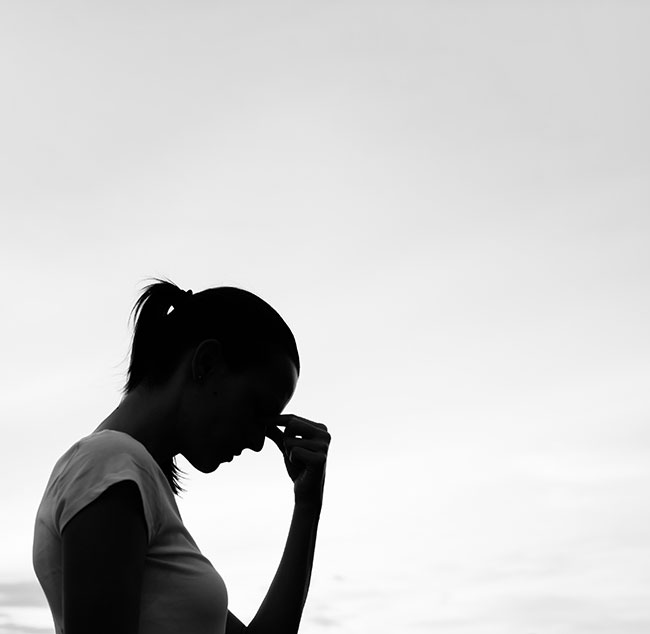 Sexual harassment is not a new or rare phenomenon in the workplace, but since the #MeToo movement began in late 2017, more victims have come forward to report allegations of harassment at work, including at health care institutions.

As a health care leader, Mayo Clinic has a responsibility to champion a culture of fairness, equity and safety. To demonstrate that commitment and transparency, Mayo Clinic reviewed all sexual harassment complaints and investigations from September 2017 to September 2019 and published the results in a special article in Mayo Clinic Proceedings.

“Mayo Clinic has developed a rigorous approach to effectively and consistently address all allegations of harassment,” says Charanjit Rihal, M.D., a Mayo Clinic cardiologist and chair of the Personnel Committee, which oversees physician and scientist employment issues. “As did many other institutions, Mayo Clinic experienced an increase in sexual harassment allegations in late 2017 and early 2018, and the article reviews how these complaints were handled and whether the process aligned with institutional policies.”

Mayo Clinic’s Sexual and Other Harassment Policy was updated in 2017, just before the #MeToo movement gained prominence nationally. The policy defines all types of harassment, and how complaints are investigated and addressed.

During the two-year period reviewed, 153 allegations of sexual harassment were received and investigated, and 88 were substantiated. Of these 88 cases where individuals were found to have engaged in conduct that violated Mayo Clinic policies, 59 involved staff who were not physicians or scientists; 22 involved physicians or scientists; and seven involved patients, visitors, contractors or vendors.

For the 88 people accused in substantiated complaints, various levels of action were taken, based on the nature and severity of the misconduct:

Of the 88 substantiated reports, 71, or 80.7%, involved inappropriate comments and/or unwelcome sexual advances; 22, or 25%, involved unwanted touch or physical contact; and 16, or 18.2%, were described as electronic harassment, such as by email and text messaging.

“We found that the overwhelming number of the accused were male, and nearly half were at the same organizational levels as the victims,” says Dr. Rihal, the study’s first author. “Though more time-trend data is needed, this is consistent with other studies in that the predominant victims are women and the predominant accused are men.”

Prior to fall 2017, Mayo Clinic did not track sexual harassment separately from other types of harassment. Since early 2018, the volume of sexual harassment reports at Mayo has declined, though the reasons can be complex, including the organization’s expansive commitment to raise awareness and required training for staff. In 2019, 95% of Mayo Clinic staff completed active bystander training to learn how to support a colleague if they observe bullying, harassment or sexual harassment.

The study and article represent a rigorous commitment to addressing sexual harassment, says Cathy Fraser, Mayo Clinic’s chief human resources officer and a study co-author. “Our novel approach includes being transparent about results as we work toward elimination of sexual harassment at Mayo Clinic. Until we eliminate every case of harassment, we cannot be complacent ― period.”

Mayo Clinic staff can use many resources, including an anonymous hotline, to report concerns about sexual harassment, Fraser says. When a complaint is received, a Human Resources investigator trained in addressing sexual harassment allegations is assigned, beginning a process that involves many layers of review and can involve Mayo Clinic’s Legal Department.

“Clinical care, scientific research and health care education require highly functional teams,” says Gianrico Farrugia, M.D., Mayo Clinic’s president and CEO, and a study co-author. “When harassment occurs, victims experience serious and potentially lasting damage, team dynamics break down, and patient care may be affected. Clear policies and processes must be in place for addressing harassment of all kinds, but they’re only effective if the organization’s leaders are committed, set zero-tolerance expectations and follow through. As a global leader in health care, we are completely committed to this.”