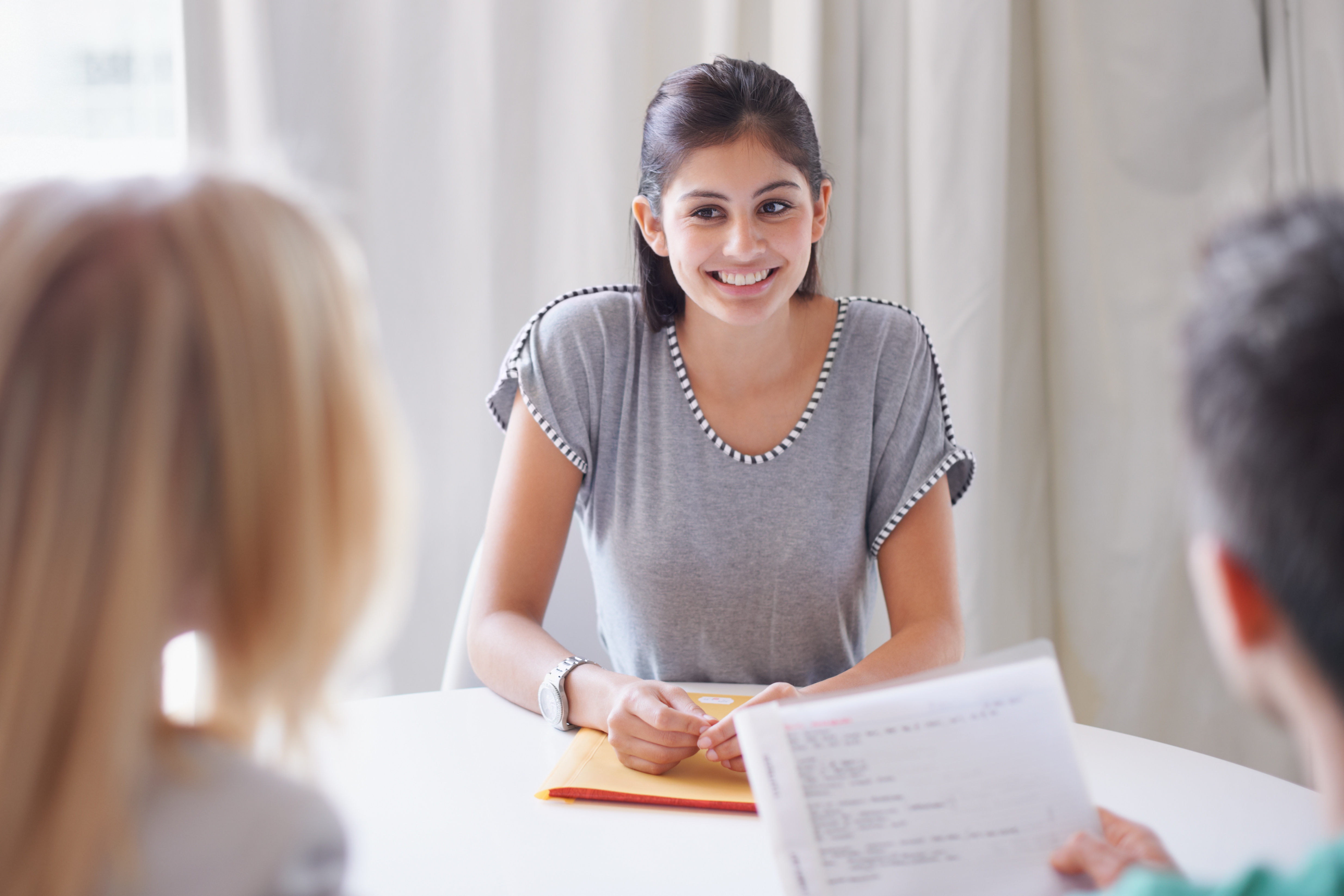 The study, “Stigma Expression Outcomes and Boundary Conditions: A Meta-Analysis” will appear in an upcoming edition of the Journal of Business and Psychology. It examines 65 studies focusing on what happens after people in a workplace disclose a stigmatized identity, such as sexual orientation, mental illness, physical disability or pregnancy.

Eden King, a co-author of the study and an associate professor of psychology at Rice, said the decision to express a stigmatized identity is highly complicated.

“It has the potential for both positive and negative consequences,” she said.

However, the research overwhelmingly indicates that people with non-visible stigmas (such as sexual orientation or health problems) who live openly at work are happier with their overall lives and more productive in the workplace. King said self-disclosure is typically a positive experience because it allows people to improve connections, form relationships with others and free their minds of unwanted thoughts.

But the study found that the same results did not apply to people with visible traits, such as race, gender and physical disability.

“Identities that are immediately observable operate differently than those that are concealable,” King said. “The same kinds of difficult decisions about whether or not to disclose the identity — not to mention the questions of to whom, how, when and where to disclose those identities — are probably less central to their psychological experiences.”

King said that because most people appreciate gaining new information about others, the expression of visible stigmas is likely to be less impactful.

“Also, people react negatively to those who express or call attention to stigmas that are clearly visible to others, such as race or gender, as this may be seen as a form of advocacy or heightened pride in one’s identity,” she said.

The researchers said more work needs to be done to understand the motivations for expressing different stigmas. They hope this meta-analysis will be used to help workplaces and policymakers protect individuals with stigmas from discrimination.