TORONTO—Canada's ban on the main source of artificial trans fats came into effect Monday, making it illegal for manufacturers to use the additive in any food made or imported into the country, as well as in any meals prepared in restaurants. 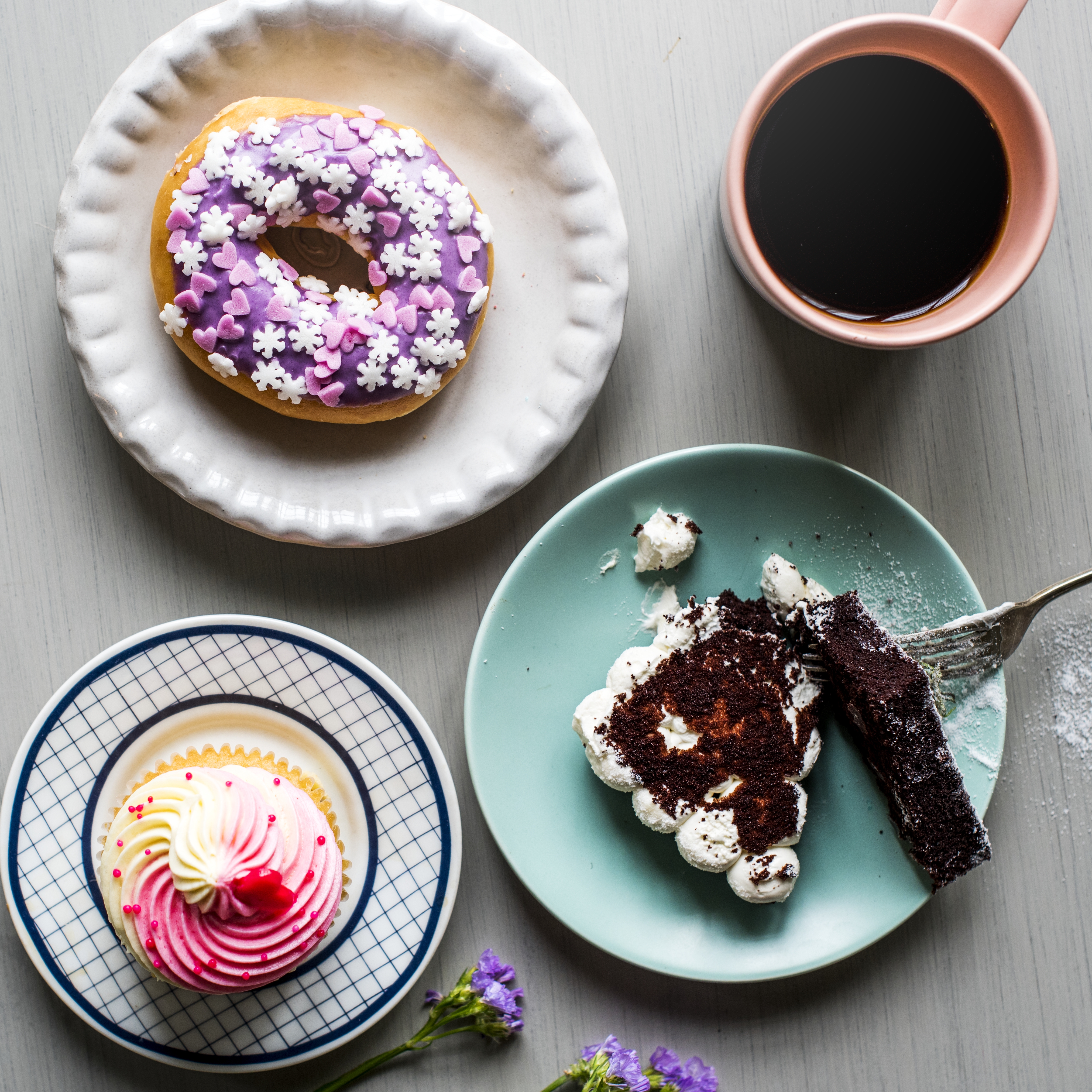 The ban takes aim at partially hydrogenated oils, or PHOs, which are the main source of industrially produced trans fats in all foods sold in Canada. The new regulation applies only to PHOs, not naturally occurring trans fats, which can be found in some animal-based foods such as milk, cheese, beef and lamb.

Trans fats have been used for the last century to add taste and texture to food as a replacement for butter. They also extend the shelf life of many foods, including commercial baked goods like cookies, pastries, donuts and muffins, snack foods and fried foods.

But they are known to increase levels of “bad” cholesterol, raising the risk of heart disease.

The head of the Heart and Stroke Foundation, an organization that has long pushed for the removal of trans fats, said he is thrilled to finally see the ban implemented.

“This important and final step will eliminate these heart-clogging fats from our food supply, benefiting the health of all people in Canada by reducing the number of heart attacks and saving lives,” Yves Savoie said in a statement.

Heart disease is one of the leading causes of death, killing tens of thousands of Canadians each year. Replacing trans fats in foods with unsaturated fatty acids, such as canola oil, decreases the risk of heart disease.

The federal government first unveiled the trans fat ban last year, but gave the food industry until now to adapt to the changes.

Any products containing trans fats can be sold for the next two years as long as they were manufactured prior to Monday, under the Canadian Food Inspection Agency’s enforcement strategy.

Ottawa obesity expert Dr. Yoni Freedhoff, who has been railing against artificial trans fats in Canada’s food supply for about two decades, is glad to see the legislated removal of the “deadly toxin,” but wonders why it took so long to enact.

The Trans Fat Task Force first recommended to the federal government in 2005 that the ingredient should be reduced in foods eaten by Canadians.

While Freedhoff believes the amount of products containing trans fats remaining on grocery store shelves will be relatively small, consumers should look at the ingredient list for the words “partially hydrogenated,” even if a product’s label says “trans fat-free” or “zero trans fats.”

That’s because under labelling laws, a product containing 0.2 grams of a partially hydrogenated oil can be called trans fat-free, he said Monday from Ottawa.

“So if it says partially hydrogenated, even if it says trans fats zero, it doesn’t mean that there are zero trans fats.”