Children and adolescents who carry backpacks aren’t at higher risk of developing back pain, according to a study published today in the British Journal of Sports Medicine (BJSM). Researchers found no evidence to suggest a link between carrying a heavy backpack and back pain in these age groups.

May 9, 2018  By Suzanne Snodgrass University of Newcastle 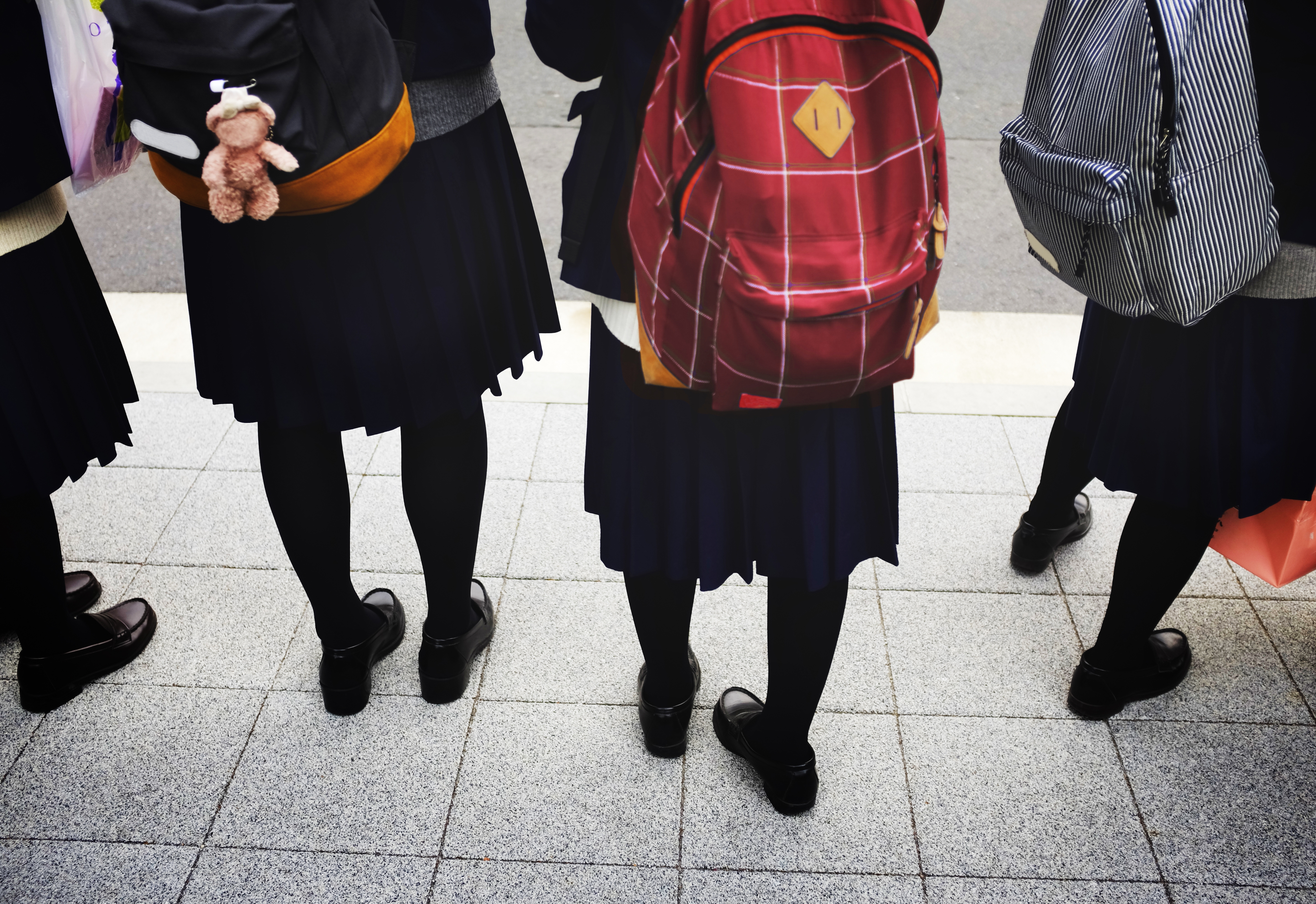 This calls into question popular opinion, as well as guidelines published by numerous organisations recommending limits on backpack weights for children. Globally, there’s been little agreement on what a limit should be. Guidelines vary, with the limit being anywhere between 5% and 20% of body weight.

Currently, the causes of back pain in children and adolescents are unclear. This is because there are no strong longitudinal studies (that follow people over a long time) that have investigated all of the possible risk factors.

Past studies in posture

Some studies have looked at links between posture or body position and carrying a backpack. These are based on the belief that poor posture would be related to discomfort, which might lead to pain. Studies have found that, for example, carrying a backpack results in changes in head posture and in the distribution of weight across the foot.

Some researchers have looked at whether it can lead to a change in the curvature of the spine. One study found no significant difference in spinal curvature when carrying a bag on one shoulder compared to two shoulders. But it reported trends that might suggest spinal curvature changes with bag carrying in ways that might be detrimental to the spine.

But accurately measuring spinal curvature is a tricky business. This is because highly accurate measurements such as x-rays are unethical to use in large population-based studies.

Other studies have shown the type of backpack appears to have an effect on a child’s respiratory function too. A “mono-strap” backpack caused a reduction in forced vital capacity (a measure of a person’s breathing performance or the function of the lungs).

However, none of these studies investigated relationships between backpack carrying and pain.

What about the current study?

The latest BJSM study was a systematic review, where researchers compiled evidence from a number of different studies. These included five prospective studies (which followed a total of 1,799 children and adolescents over time) and 63 cross-sectional studies.

Most of the evidence for an association between back pain and backpacks came from the cross-sectional studies. These compile measurements taken at a single point in time and use them to compare characteristics between specific groups of people. They are considered weaker evidence than prospective studies, which follow individuals over time.

Among the 63 cross-sectional studies, four found that a heavier backpack was associated with reports of back pain, three showed the method of carrying was related to pain, and three found carrying a bag for longer periods was related to having pain. One study found that 75% of students who had back pain reported that carrying their bag aggravated their pain.

It’s likely that current beliefs and guidelines for carrying school bags have been based on the data from these or similar cross-sectional studies.

With the five prospective studies, only two actually measured backpack weight and both found it wasn’t associated with reporting back pain. Two studies found that the perceived weight or reporting difficulty carrying the bag was associated with back pain for kids aged nine to 14.

The fifth study didn’t report any variables about backpacks. But in a question posed to kids (mean age of 15) with back pain asking what aggravated their pain, carrying their backpack was not mentioned.

The review tells us that the characteristics of a backpack don’t cause back pain. For someone who has back pain, it may seem it worsens when carrying a heavy bag or carrying it on one shoulder, but it’s unlikely the backpack was the cause of the initial pain.

The Australian Physiotherapy Association provides a message consistent with this review, recommending that moderately loaded backpacks are not detrimental to back health.

The study authors indicate the findings from the included prospective studies are limited. This is because identifying risk factors for back pain wasn’t the primary aim of these studies, so the measurements used and the timing of data collection may not have been optimal for establishing causal relationships.

Studies investigating causal links between backpack wearing and back pain don’t exist, as study designs requiring children to carry backpacks of specific weights could not be reliably or ethically performed.

Future studies investigating the causes of back pain in children and adolescents need to consider a wide range of possible risk and lifestyle factors that might contribute to pain. For instance, reduced physical activity is known to be associated with poorer health.

Parents shouldn’t be overly concerned about backpack weight causing future problems for their children. But if carrying a heavy backpack means a child avoids walking or cycling to school, or other forms of incidental physical activity, this might be a reason to reduce backpack weight.

If you or your child already has back pain that is aggravated by carrying your bag, it makes sense to reduce its weight or carry it for less time.