TORONTO—Randy Davis remembers attending a social function not long after he'd been diagnosed with HIV and watching as the hostess greeted a succession of guests, giving each a warm hug. But when his turn came, the woman's hand went up and she suggested he not get too close because she had a cold. 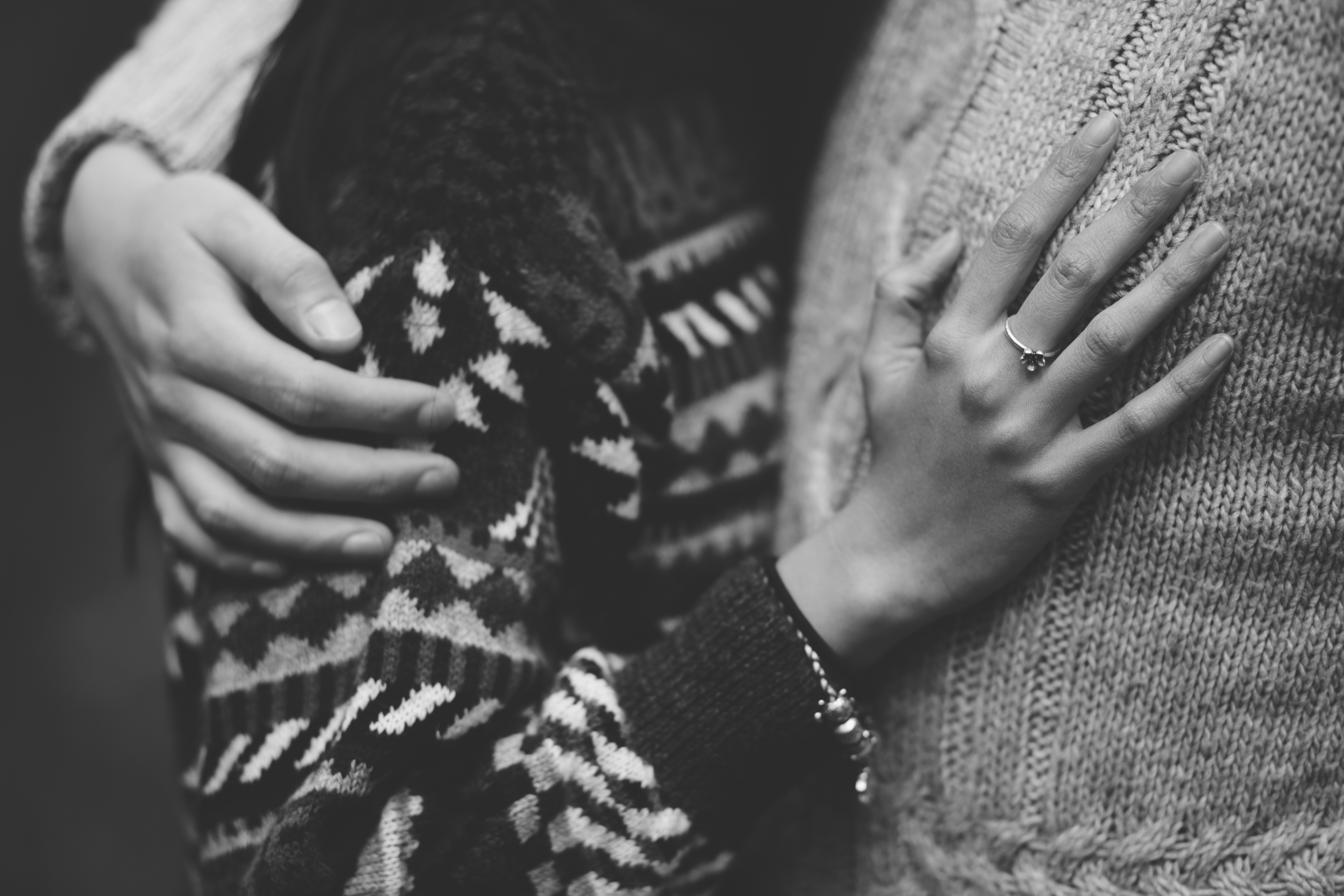 ”Their excuse for not hugging me was to protect me from their cold,” said Davis, who was open about his HIV status. ”Yet throughout the night, they’re still hugging other people.”

It was a lesson, as if Davis needed one, of the continuing stigmatization of those with HIV-AIDS, based on many people’s fears that they are somehow at risk of infection through the simple act of touching.

And it’s a belief that Casey House, a stand-alone Toronto HIV-AIDS hospital, is hoping to help dispel with a pop-up spa that is offering free massages to the general public provided by HIV-positive volunteers given training in the healing art.

Healing House, running Friday and Saturday (World AIDS Day) at a separate location in downtown Toronto, is aimed at engaging members
of the public in discussions about the myth that shaking someone’s hand, touching their bare arm or exchanging a hug are potential means for catching the virus.

Along with that, the spa is a reminder of the need for and the power of touch.

”It really creates connections between one human and another, and it ensures that we don’t feel alone,” said Joanne Simons, CEO of Casey House, which was founded in 1988 to care for those with the disease.

”It’s the warmth of somebody’s skin on your skin that makes us feel comfortable and comforted and safe and secure and loved,” she said. ”Without that, it’s a very lonely world, I would imagine.”

Yet people with HIV are often denied that experience – a fact borne out in a Leger survey conducted for Casey House, which found that while 91 per cent of Canadians believe it’s human nature to want to experience touch, only 38 per cent of respondents said they would be willing to share skin-to-skin contact with anyone diagnosed with the virus.

While Americans are slightly more willing to touch someone with HIV-AIDS (41 per cent), more than a quarter of those surveyed in a separate U.S. poll believed they could contract HIV through skin-to-skin interaction, compared to one-fifth of Canadians.

”That’s really tough for the human spirit _ and we know that touch is so important,” said Simons. ”So that was really the impetus to have a public conversation about HIV to try to challenge people’s thinking and behaviour.”

To that end, Casey House recruited Melissa Doldron, the registered massage therapist for the Toronto Blue Jays, to teach 15 HIV-positive volunteers the fundamentals of the therapy.

Doldron said members of the public can opt for a 10-minute hand and forearm massage or sign up for a chair massage, which includes tension-releasing manipulation of the back, neck, shoulders and scalp.

Massage has numerous benefits throughout the body, stimulating the vascular, lymphatic and neurological systems as well as providing stress relief and promoting relaxation, she said.

”So massage helps both physiologically and psychologically. For anyone who’s dealing with illness, the benefits are two-fold.”

Davis, who works as the men’s sexual health co-ordinator at the Gilbert Centre in Barrie, Ont., where he lives with his husband, believes touch is essential for everyone, HIV-positive or not.

”I remember when I was first diagnosed, the first thing that came into my head – and I was single at the time – was that I’d be alone for the rest of my life and no one would ever love me again, let alone touch me or hug me,” said Davis, who volunteered to be one of the healers at the Casey House event.

”When I disclosed my status, many people close to me were warmand caring, but acquaintances, medical professionals and people who didn’t know me well showed obvious signs of discomfort and madeexcuses not to touch me.”

Almost 40 years after the start of the once always-deadly AIDS epidemic, the fear that someone can get infected merely through casual touch still lingers. Yet for many people, today’s antiviral medications can reduce HIV in the body to undetectable levels, making it highly unlikely they can transmit the virus to another person, even through sex.

Davis, who began taking antivirals soon after he was diagnosed in early 2015, considers HIV a chronic disease that for him is easily managed. ”I take a pill a day and that’s it.”

His hope for the pop-up spa is that people will come not just for a massage, but also to learn about people living with HIV – ”so that they can feel comfortable and realize that, you know what, we are not a risk to anybody.”

”That for me is the big thing. It’s not the virus we need to fight, it’s the stigma that needs to be fought.”

The surveys of 1,581 Canadians and 1,501 Americans were recently conducted using Leger’s online panel, LegerWeb. Probability samples of the same size would yield a margin of error of roughly plus-minus 2.5 per cent, 19 times out of 20.