June 11, 2018
By American Society for Nutrition

A new study suggests children in the U.S. begin consuming added sugar at a very young age and that many toddlers' sugar intake exceeds the maximum amount recommended for adults.

June 11, 2018By American Society for Nutrition 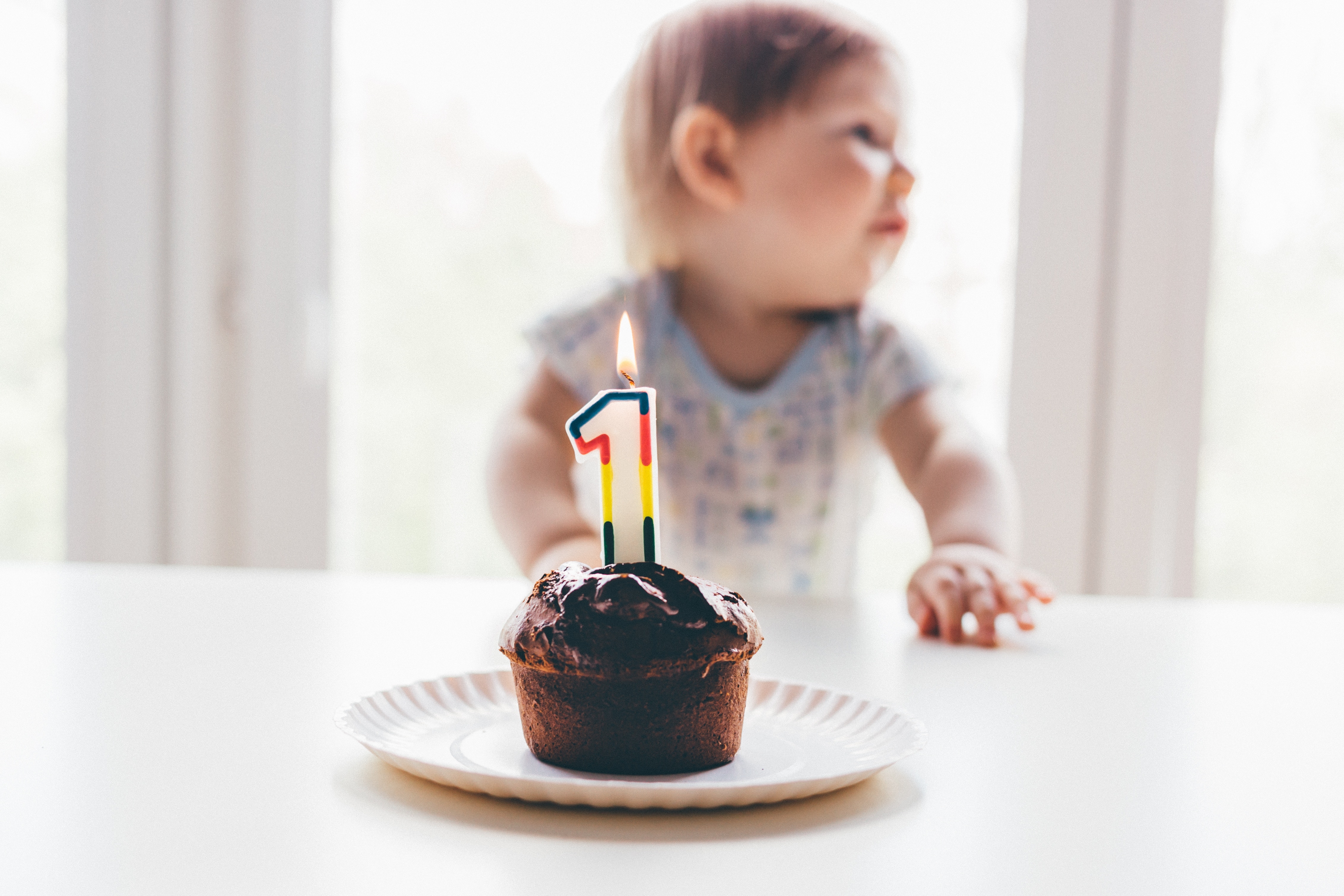 The study found 99 percent of a representative sample of US toddlers age 19-23 months consumed an average of just over 7 teaspoons of added sugar on a given day – more than the amount in a Snicker’s® bar. Sixty per cent of children were found to consume added sugar before age 1.

“This is the first time we have looked at added sugar consumption among children less than 2 years old,” said lead study author Kirsten Herrick, a nutritional epidemiologist at the Centers for Disease Control and Prevention (CDC). “Our results show that added sugar consumption begins early in life and exceeds current recommendations. These data may be relevant to the upcoming 2020-2025 Dietary Guidelines for Americans.”

Herrick presented the research at the American Society for Nutrition annual meeting during Nutrition 2018.

There is no chemical difference between sugars that are found naturally in fruits, vegetables and milk and sugars that are added to food products during processing or preparation. The body metabolizes natural and added sugars in the same way. However, added sugars are considered more damaging to health because they displace nutritional components of foods and contribute significantly to caloric intake. Foods containing added sugars are often not accompanied by the other nutritional benefits one derives from eating foods that naturally contain sugar, such as the fiber and vitamins contained in an apple.

“The easiest way to reduce added sugars in your own diet and your kids’ diet is to choose foods that you know don’t have them, like fresh fruits and vegetables,” said Herrick.

Herrick analyzed data from more than 800 infants and toddlers between 6-23 months old who participated in the 2011-2014 National Health and Nutrition Examination Survey (NHANES), a research study that is representative of the American population.

Parents were asked to record every item their child consumed during a 24-hour period. To assess added sugar, researchers counted any calorie-containing sugars that were added to a food item, including cane sugar, high-fructose corn syrup, honey and other forms of sugar. The study did not include artificial zero-calorie sweeteners or the sugars that occur naturally in fruits, vegetables and milk.

The US government’s 2015-2020 Dietary Guidelines for Americans (DGA) does not include guidelines specific for children under age 2 although the 2020-2025 edition, soon to be in development, will include dietary recommendations for infants and toddlers. The 2015 DGA Advisory Committee did propose that all Americans cut their intake of solid fats and added sugars as an effective strategy to pare calories and focus more on foods that contribute to a nutrient-rich diet.

“Once kids start eating table food, they’re often eating the same types of foods that Mom and Dad have in their diet, and other research has demonstrated that adults exceed recommendations for added sugar too,” said Herrick.

The team plans to further investigate the data, including examining trends over time. Other studies have suggested added sugar consumption among American children has declined over the years.

Please note that abstracts presented at Nutrition 2018 were evaluated and selected by a committee of experts but have not generally undergone the same peer review process required for publication in a scientific journal. As such, the findings presented should be considered preliminary until a peer-reviewed publication is available. Additional resources on infant and toddler nutrition are available from the Centers for Disease Control and Prevention and the Robert Wood Johnson Foundation.