Thirty minutes of morning exercise lowers blood pressure for the rest of the day among older men and women who are overweight or obese. And women who take brief, frequent breaks from sitting throughout the day can enhance the blood pressure benefits of morning exercise even more, according to new research published in the American Heart Association's journal Hypertension. 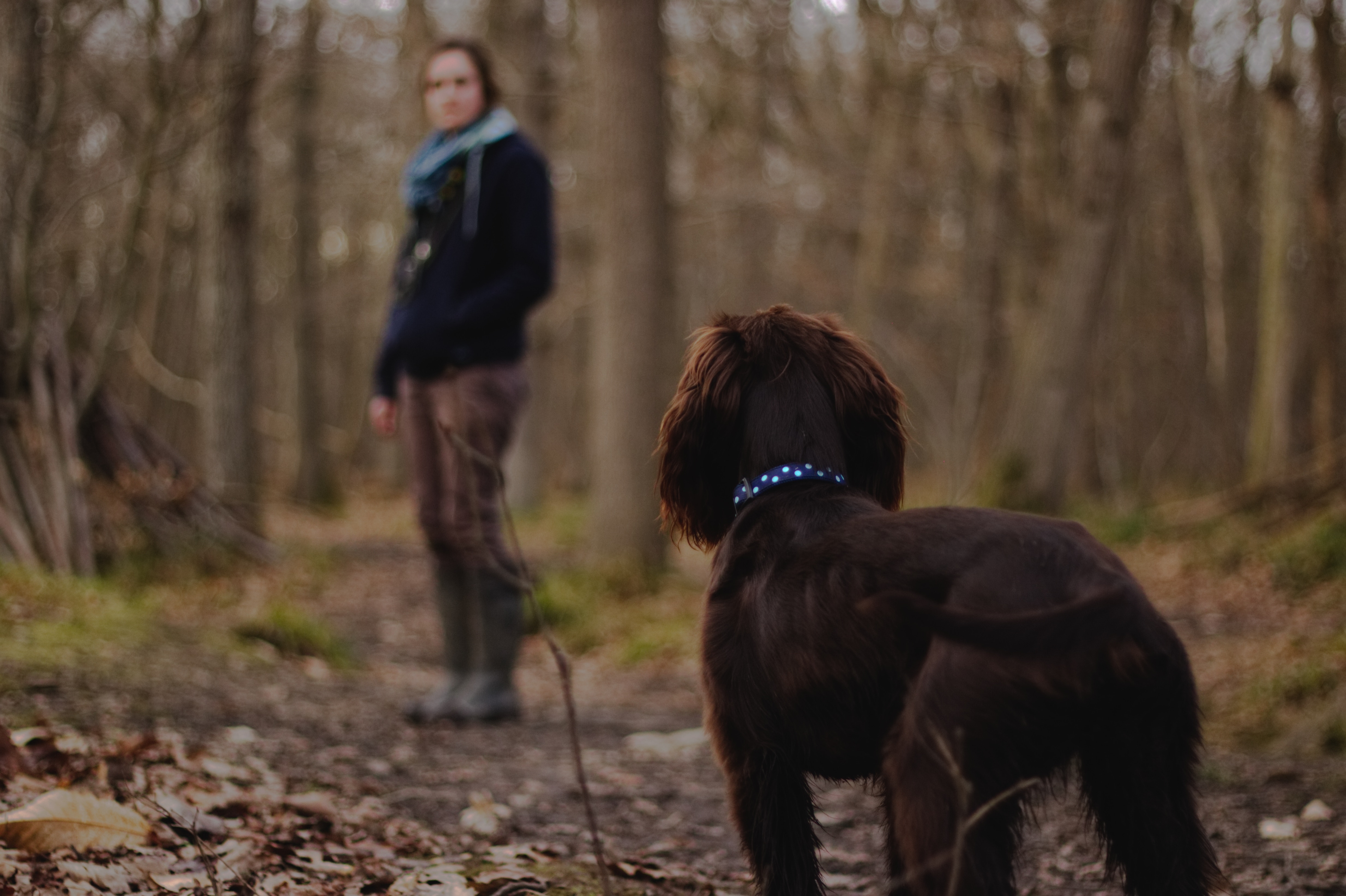 In a study of men and women, age 55 to 80, all of whom were overweight or obese, researchers wanted to find out whether the beneficial effect of morning exercise on blood pressure was negated by long periods of sitting throughout the rest of the day. They also wanted to learn whether the benefit of morning exercise would be enhanced by taking frequent, short breaks from sitting.

“Traditionally, the health effects of exercise and sedentary behavior have been studied separately. We conducted this study because we wanted to know whether there is a combined effect of these behaviors on blood pressure,” said Michael Wheeler, B.Sc., lead author of the study who is a Ph.D. candidate at the University of Western Australia in Perth and works at the Baker Heart and Diabetes Institute in Melbourne, Australia.

To conduct the study, the researchers had 67 participants (35 of whom were women) take part in three different scenarios, in a random order, separated by at least 6 days:

The American Heart Association and American College of Cardiology hypertension guidelines define high blood pressure as 130/80 and above.

“For both men and women, the magnitude of reduction in average systolic blood pressure following exercise and breaks in sitting, approached what might be expected from antihypertensive medication in this population to reduce the risk of death from heart disease and stroke. However, this reduction was greater for women.” said Wheeler.

The researchers do not know why there was a gender difference, but think it may be a combination of factors, including varying adrenaline responses to exercise and the fact that all women in the study were post-menopausal — a time when women are at increased risk for cardiovascular disease. Breaks in sitting have been shown in other studies to have a greater beneficial effect on blood pressure among groups with higher risk of cardiovascular disease, according to Wheeler.

The researchers conclude that the benefits of exercise on lowering blood pressure can be enhanced by avoiding prolonged periods of sitting and add that future studies should specifically test for gender differences in blood pressure with breaks in sitting alone.

“Having the study participants begin with exercise was intentional,” according to Dr. Wheeler, “because we wanted to focus on the novel aspect of combining exercise with breaks in sitting. However, it means that we cannot say for sure that breaks in sitting alone had no blood pressure lowering effect in men, as any effect could have been masked by the preceding effect of exercise.”

Future studies would be needed to see if the same benefits would apply to younger people and those who are not overweight. But, according to Wheeler, “As the proportion of those who are overweight with higher blood pressure increases with age, adopting a strategy of combining exercise with breaks in sitting may be important to control and prevent the development of high blood pressure.”