Seasonal Affective Disorder (SAD), a type of depression that comes and goes with the seasons, typically starts in the late fall and early winter and goes away during the spring and summer.

November 22, 2018  By National Center for Complementary and Integrative Health 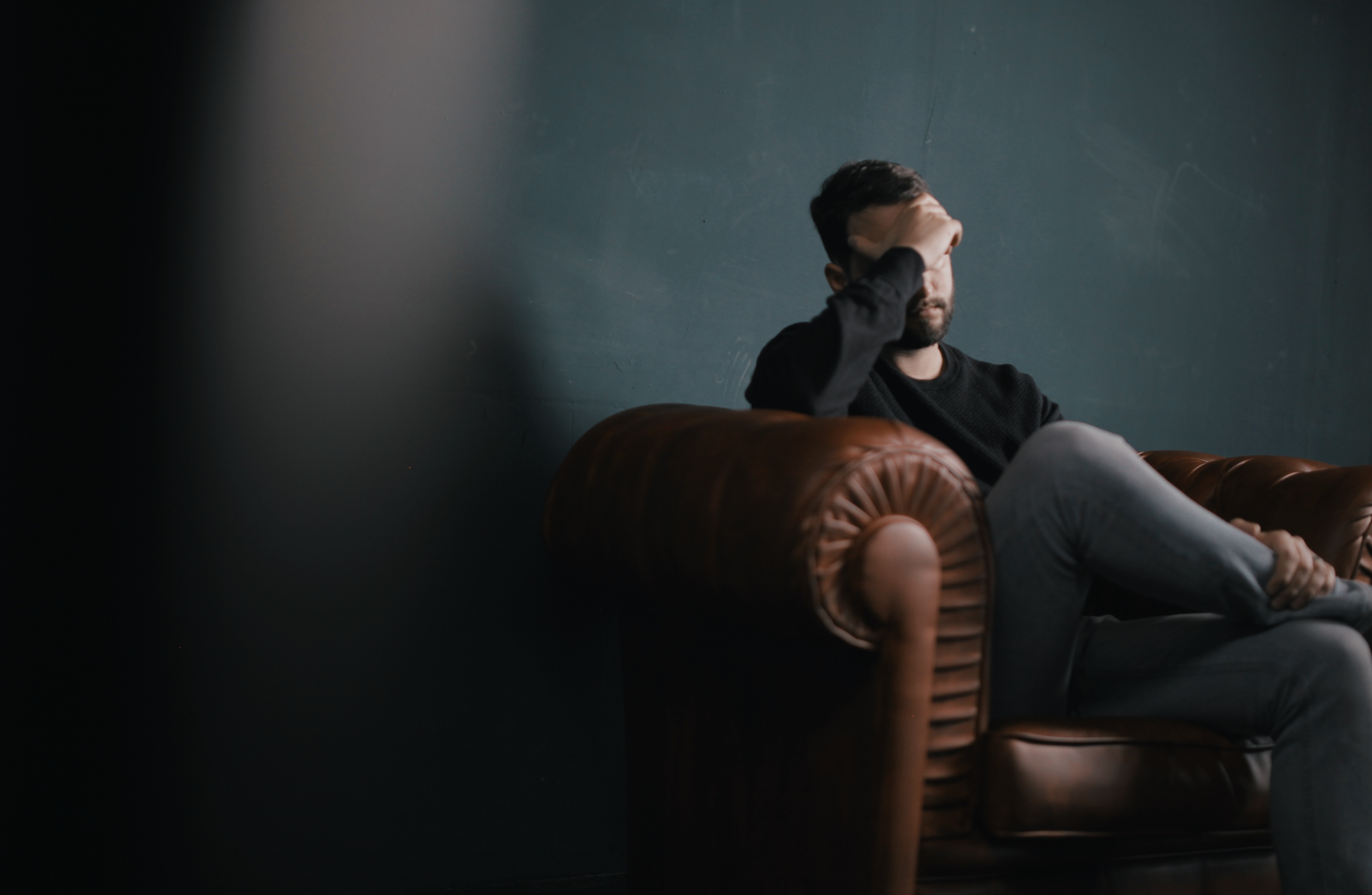 Depressive episodes linked to the summer can occur, but are much less common than winter episodes of SAD. To be diagnosed with SAD, people must meet full criteria for major depression coinciding with specific seasons for at least two years. Some of the symptoms of the winter pattern of SAD include having low energy, overeating, craving carbohydrates, and social withdrawal. Light therapy has become a standard treatment of SAD, and antidepressants have also been shown to improve SAD symptoms.

Light therapy
There is some evidence that light therapy may be useful as a preventive treatment for people with a history of season affect disorder. The idea behind light therapy is to replace the diminished sunshine of the fall and winter months using daily exposure to a light box. Most typically, light boxes filter out the ultraviolet rays and require 20-60 minutes of exposure to 10,000 lux of cool-white fluorescent light, an amount that is about 20 times greater than ordinary indoor lighting.

Cognitive behavioural therapy-SAD
There is some evidence that cognitive behavioral therapy – SAD can be effective in reducing the recurrence and remissions of SAD and has been shown to be sustained at least between a first and second winter season.

Cognitive behavioral therapy (CBT) is type of psychotherapy that is effective for SAD. Traditional cognitive behavioral therapy has been adapted for use with SAD (CBT-SAD). CBT-SAD relies on basic techniques of CBT such as identifying negative thoughts and replacing them with more positive thoughts along with a technique called behavioral activation. Behavioral activation seeks to help the person identify activities that are engaging and pleasurable, whether indoors or outdoors, to improve coping with winter.

St. John’s wort
There is limited evidence that St. John’s wort may improve some symptoms of SAD; however, the studies have been small.

Melatonin
There is some limited evidence (small trials involving few patients) that suggests melatonin improves sleep in some patients with SAD.

Massage Therapy
Of course, massage therapy has been shown to reduce depressive symptoms as well, improving mood and the physical symptoms that often come with depressive episodes. Massage has been shown to decrease cortisol levels and increase levels of serotonin and dopamine in patients with depression. A meta-analysis also showed that myofascial release for fibromylagia patients had large, positive effects on pain and medium effects on anxiety and depression at the end of treatment, in contrast with placebo; effects on pain and depression were maintained in the medium and short term, respectively.