February 5, 2019
By University at Buffalo

Adolescent athletes who sustained concussions while playing a sport recovered more quickly when they underwent a supervised, aerobic exercise regimen, a study published in JAMA Pediatrics has found.

February 5, 2019By University at Buffalo 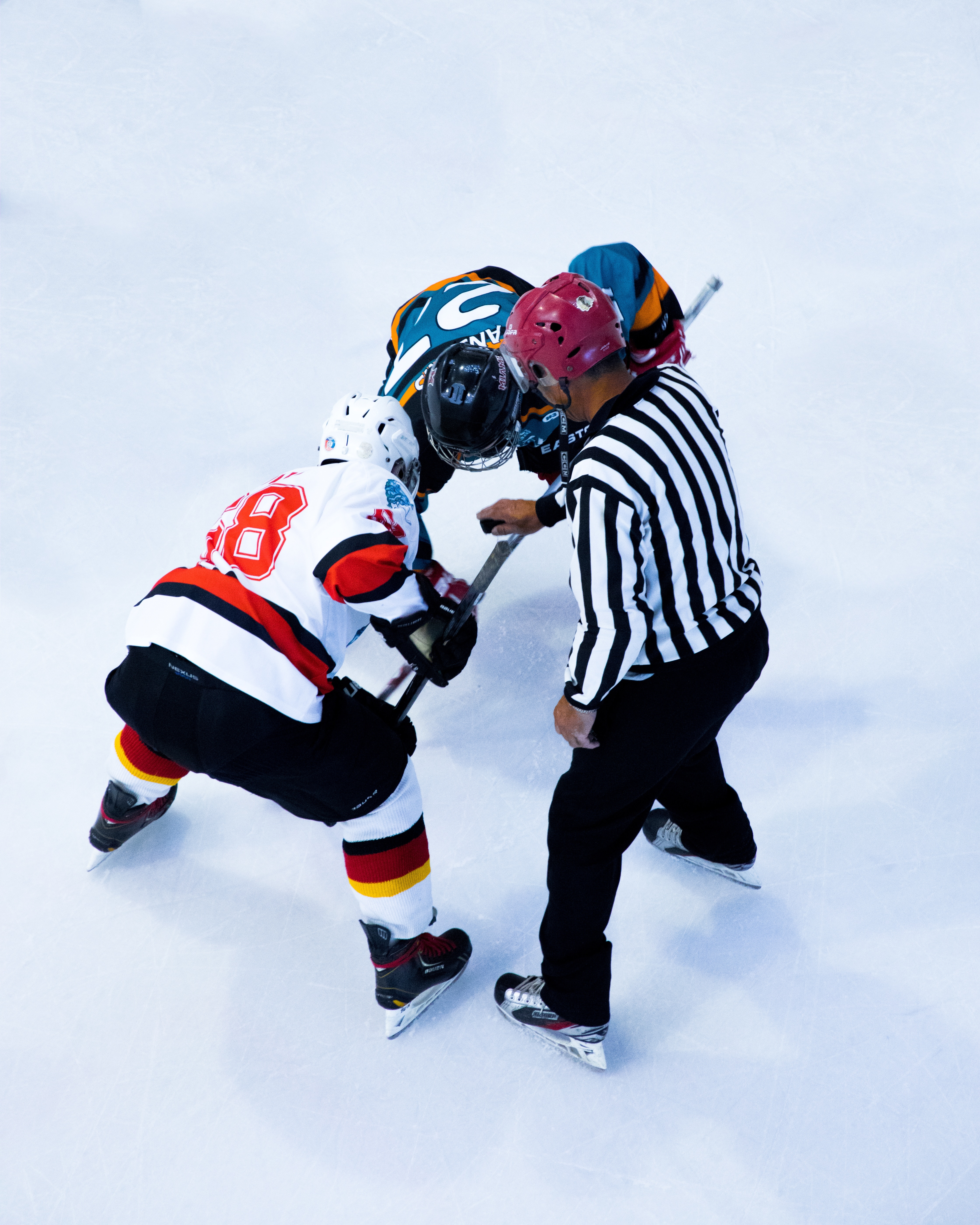 The study, by University at Buffalo researchers and colleagues, is the first randomized clinical trial of a treatment in the acute phase after a sport-related concussion. The goal was to evaluate prescribed, progressive sub-symptom threshold exercise as a treatment within the first week of a concussion in adolescents after a few days of rest. Sub-symptom threshold exercise is physical activity that doesn’t exacerbate symptoms.

The researchers followed 103 participants ages 13-18, with nearly the same number of males and females. All were seen within 10 days after sustaining a sport-related concussion at one of the UBMD Orthopaedics and Sports Medicine clinics in Western New York or at the Pan Am Clinic in Winnipeg.

“This research provides the strongest evidence yet that a prescribed, individualized aerobic exercise program that keeps the heart rate below the point where symptoms worsen is the best way to treat concussion in adolescents,” said John J. Leddy, MD, first author, clinical professor of orthopaedics in the Jacobs School of Medicine and Biomedical Sciences at UB, and director of the UB Concussion Management Clinic at UBMD Orthopaedics and Sports Medicine.

The researchers plan to investigate if the treatment is also effective in adults with concussion.

“Until now, nothing else has been proven in any way effective for treating concussion,” said Barry S. Willer, PhD, senior author, director of research in the UB Concussion Management Clinic and professor of psychiatry in the Jacobs School. “This is the best evidence so far for a treatment that works.”

The findings directly contradict the conventional approach to concussion, which often consists of nearly total rest, eliminating most physical and mental activities, including schoolwork.

“Telling a teenager to go home and basically do nothing is depressing,” said Willer. “It can actually increase their physical and psychological symptoms, and we see that particularly among girls. But with our approach, you’re saying, sure, you can return to school and you should start doing these exercises. Their chins are up, Mom and Dad are happy and so is the student.”

The fact that all states have now passed laws requiring schools to make accommodations for students who have sustained concussions is also helpful, said Willer, so that the student can opt out of some activities during the school day, if necessary.

The proper ‘dose’ of exercise
To determine how much exercise each patient could sustain without exacerbating symptoms, the researchers had each one undergo the Buffalo Concussion Treadmill Test, developed by Leddy and Willer, to determine at what level their symptoms worsen. As the patient walks on a treadmill, the incline is gradually increased and the heart rate is recorded at the point where concussion symptoms intensify.

“We prescribed exercise at 80 percent of that threshold,” Leddy explained, “so each patient’s exercise ‘dose’ was individually tailored.”

Patients were randomly assigned to the aerobic exercise group (52) or to a stretching group (51). Patients in both groups were sent home with a heart rate monitor so they could make sure they stayed below the threshold while exercising.

Both groups performed their assigned exercise for about 20 minutes each day and were required to report compliance and daily symptoms online. Those in the aerobic group either walked on a treadmill, rode a stationary bike, or walked either inside or out. Aside from the prescribed exercise, patients were advised to refrain from contact sports, gym class or team practice. They were given advice about getting schoolwork done and told to avoid excessive use of electronic devices, since that can also aggravate symptoms.

Each patient’s condition was re-evaluated weekly and as symptoms improved, the “dose” of exercise or stretching was increased, according to the weekly treadmill test results.

Recovery was rigorously defined, requiring agreement among three independent criteria: the patient’s reporting a normal (minimal) level of symptoms, a normal physical examination by a medical doctor, and the return of normal exercise tolerance on the Buffalo Concussion Treadmill Test. The physicians were blinded as to the group assignment of each participant.

One surprising finding was that only two participants out of 52 (4 percent) in the aerobic exercise group took longer than four weeks to recover compared to seven out of 51 (14 percent) in the stretching group. This did not reach statistical significance, but the scientific literature suggests, by contrast, that between 15 and 25 percent of adolescents who do not receive any treatment will be symptomatic past four weeks.

“Reducing the number of concussed adolescents who have delayed recovery has major implications,” Willer said, noting that delayed recovery creates more difficulty with schoolwork, can lead to depression and puts additional demands on the health care system and its costs.

Expanding capacity for medically supervised exercise treatment
Michael J. Ellis, MD, co-author and medical director of the Pan Am Concussion Program in the Department of Surgery and Pediatrics at the University of Manitoba, said that for years, his clinic has been successfully using the Buffalo Concussion Treadmill Test and a medically supervised sub-symptom-threshold aerobic exercise program to treat professional, collegiate and elite adolescent athletes.

Expanding access to this treatment is now critical, he said.

“The results of this study suggest that we must build greater capacity within our health care systems to allow patients access to multidisciplinary concussion programs and clinics that have the medical expertise to carry out early targeted rehabilitation of acute concussion,” he said.

Leddy and Willer are internationally known for their research into the best ways to diagnose and treat concussion, especially among adolescents, who are the most vulnerable age group for concussions and take the longest time to recover. They have led the emerging body of research findings that show that a patient’s degree of exercise intolerance in the first week after injury, i.e., the lower the threshold of activity at which symptoms increase, is a key clinical indicator of how severe the concussion may be.