Cases of seasonal influenza have already begun to show up in Canada, and public health officials say that means it's time to get that jab in the arm – not only to prevent the flu for yourself but also to help avoid spreading the nasty respiratory bug to others. 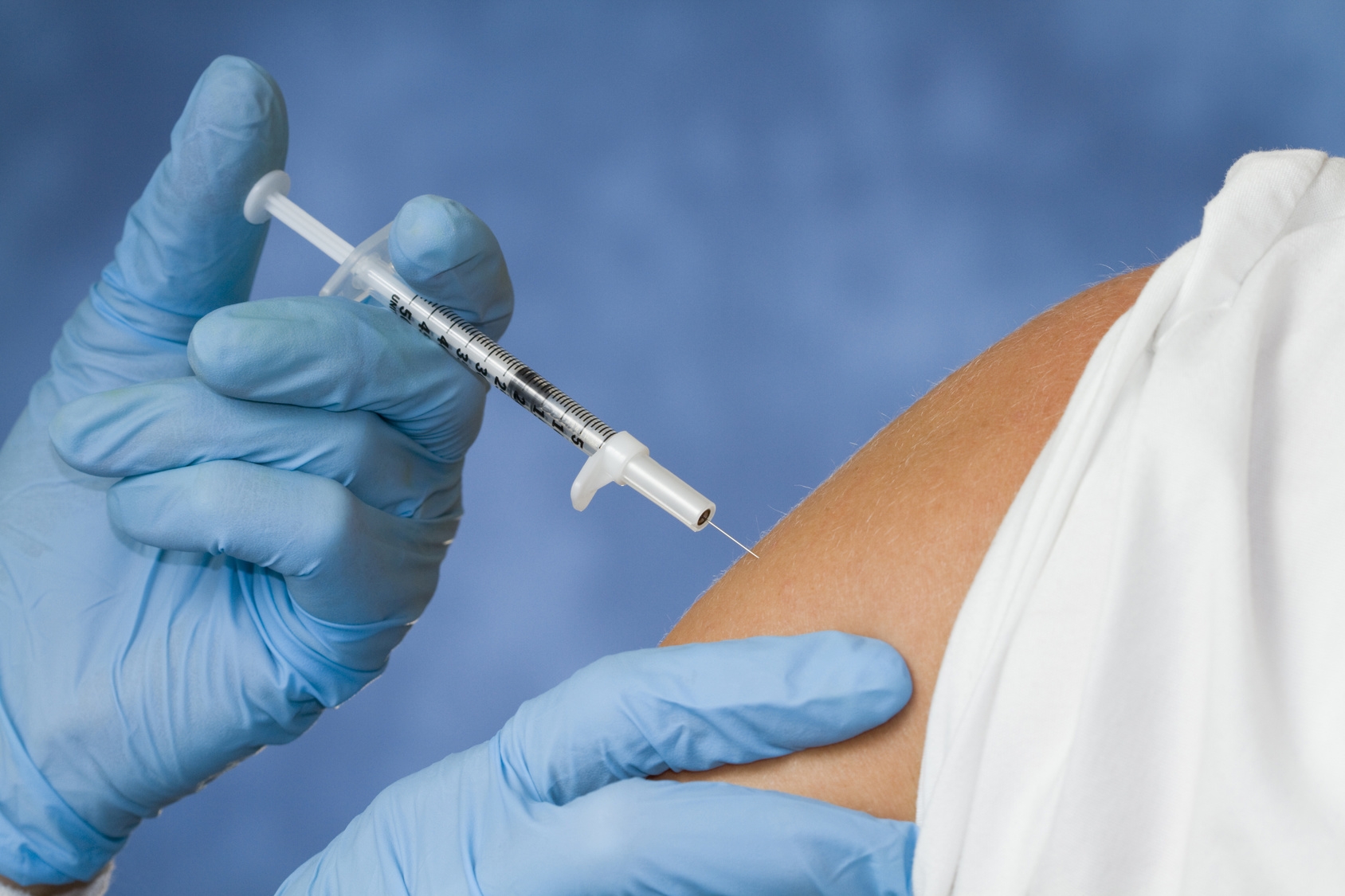 This year’s flu shot is expected to be much more effective than last season’s, which ended up being a poor match for the predominant circulating strain, known as A-H3N2, said Dr. Michelle Murti of Public Health Ontario.

Murti said the 2018-2019 vaccine should be a better match, as the H3N2 component has been changed to reflect what’s predicted to be this season’s dominant type of that strain.

The standard flu shot provides protection against H3N2, another A strain called H1N1, and two B strains – Victoria and Yamagata. The vaccine is intended for most adults, as well as children six months of age and older. For needle-adverse kids, parents can instead opt for immunization with FluMist, a nasal product that targets the same four strains.

A high-dose shot is available for seniors aged 65-plus, who are often at higher risk for severe complications from influenza, which in some cases can be fatal.

”Mostly what we’re concerned about is that H3N2 component. That’s the one that can be quite severe for seniors particularly,” said Murti.

”The question is what kind of a season are we going to see this year? We’ve had two years in a row of H3N2 seasons. So I think some of the predictions around what we might be seeing this year is that we might be back to an H1N1 season.”

That’s been the experience in Australia, as the Southern Hemisphere comes to the end of its influenza season.

”They’ve had a predominantly H1N1 season – very, very mild,” she said, a massive change from the previous year, when Australia recorded more than 250,000 laboratory-confirmed cases and 1,255 deaths due to flu, up from about 90,000 cases and 464 fatalities in 2016, mostly driven by H3N2 infections.

”We hope that we might follow them this year,” Murti said of this year’s experience Down Under. ”We think that people do have a good amount of immunity against H3N2, which we’ve had for the last two seasons.”

The 2017-18 season in Canada was a bit of an anomaly, surprising even some influenza experts. Not only was there a high number of cases of H3N2 starting in the fall, but there was a late winter-early spring surge of influenza B cases.

Despite the hope that this country may duplicate Australia’s flu season, Murti said Canadians shouldn’t assume there’s no point in getting vaccinated.

”So I think we can’t be complacent around trying to get the best protection we can. No matter what type of flu you get, it can be quite severe for many people and especially if you’re somebody who’s at risk for complications of influenza.”

Complications include sinus and ear infections, pneumonia, and inflammation of the heart or brain, which can land an infected person in the hospital and in some cases even result in death.

Those most vulnerable to complications include very young children, the elderly, people with underlying heart and respiratory conditions, and those with weakened immune systems.

But there are always those who choose not to get vaccinated out of fear.

For kids – and even some adults – with an aversion to needles, one pharmacy chain has come up with a way to help take the sting out of the flu shot.

Whole Health Pharmacy Partners, a national network of independent pharmacies, has introduced a virtual reality program to provide a distraction while baring one’s arm for the dreaded jab.

Participating pharmacies offer a list of 10 YouTube videos that can be accessed via the patient’s cellphone and viewed through virtual reality goggles provided by the stores.

”The patient chooses whether they want to be immersed in a room full of puppies or they want to go into a diving experience with dolphins or space exploration or a beach in the Maldives,” said Saleema Bhaidani, director of pharmacy innovation and professional affairs for Whole Health.

”The good thing about virtual reality is that you put this headset on them, they’re completely immersed, so they can’t see the needle,” she said.

”So if you distract them from looking at (the needle), that can decrease the perception of pain quite dramatically.”

Ontario, which began rolling out its publicly funded flu immunization program Oct. 22, is already receiving reports of influenza cases in some regions of the province and has recorded its first few outbreaks in long-term care facilities.

In its latest FluWatch report ending the week of Oct. 20, the Public Health Agency of Canada says there was increasing influenza activity across the country, although the case numbers were at what’s called ”interseasonal” levels, with H1N1 the most common circulating strain.

But as the country moves closer to winter, Canadians can expect the sounds of sneezing and hacking to ratchet up as the annual flu fest gets fully underway, say public health physicians, who would like to see the number of Canadians laid low by the virus dramatically curtailed.

And that means getting the flu shot, stressed Murti. ”It’s the best protection you can have.”