MISSOULA, MT – A University of Montana researcher and her collaborators have published a new study that reveals increased risks for Alzheimer's and suicide among children and young adults living in polluted megacities. 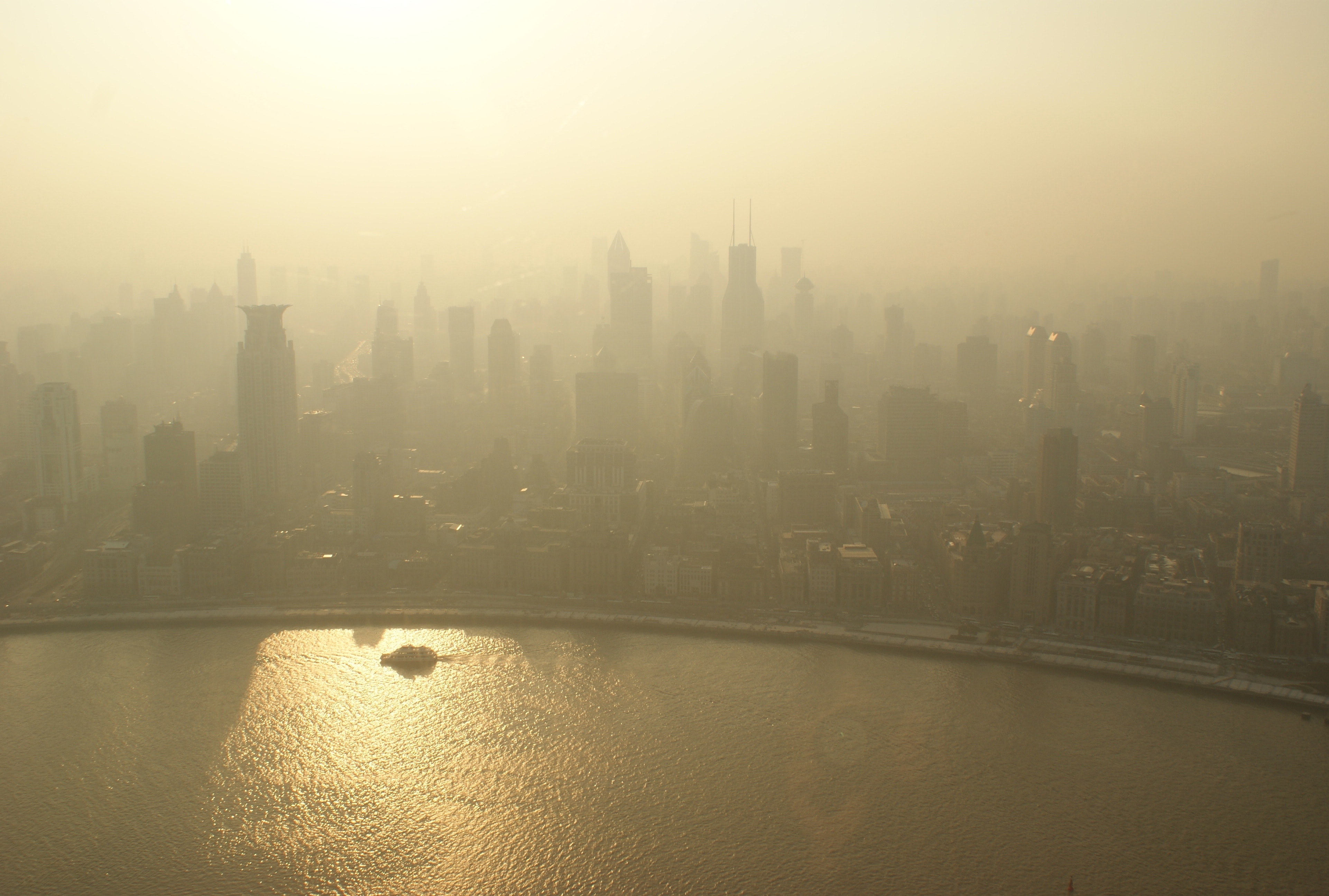 Dr. Lilian Calderón-Garcidueñas said her group studied 203 autopsies of Mexico City residents ranging in age from 11 months to 40 years. Metropolitan Mexico City is home to 24 million people exposed daily to concentrations of fine particulate matter and ozone above U.S. Environmental Protection Agency standards. The researchers tracked two abnormal proteins that indicate development of Alzheimer’s, and they detected the early stages of the disease in babies less than a year old.

“Alzheimer’s disease hallmarks start in childhood in polluted environments, and we must implement effective preventative measures early,” said Calderón-Garcidueñas, a physician and Ph.D. toxicologist in UM’s Department of Biomedical and Pharmaceutical Sciences. “It is useless to take reactive actions decades later.”

The research was published in the Journal of Environmental Research and is online at http://bit.ly/2veeDsC.

The scientists found heightened levels of the two abnormal proteins – hyperphosphorylated tau and beta amyloid – in the brains of young urbanites with lifetime exposures to fine-particulate-matter pollution (PM2.5). They also tracked Apolipoprotein E (APOE 4), a well-known genetic risk factor for Alzheimer’s, as well as lifetime cumulative exposure to unhealthy levels of PM2.5 – particles which are at least 30 times smaller than the diameter of a human hair and frequently cause the haze over urban areas.

Findings indicate Alzheimer’s starts in early childhood, and the disease progression relates to age, APOE 4 status and particulate exposure. Researchers found hallmarks of the disease among 99.5 percent of the subjects they examined in Mexico City. In addition, APOE 4 carriers have a higher risk of rapid progression of Alzheimer’s and 4.92 higher odds of committing suicide versus APOE 3 carriers, controlling for age and particulate exposure.

Overall, the authors have documented an accelerated and early disease process for Alzheimer’s in highly exposed Mexico City residents. They believe the detrimental effects are caused by tiny pollution particles that enter the brain through the nose, lungs and gastrointestinal tract, and these particles damage all barriers and travel everywhere in the body through the circulatory system.

The authors conclude that ambient air pollution is a key modifiable risk for millions of people across the globe, including millions of Americans who are exposed to harmful particulate pollution levels.

Her research partners in the study are from the Universidad del Valle de México, the Instituto Nacional de Pediatría, Boise State University, Lake Erie College of Osteopathic Medicine, the National Autonomous University of Mexico, Médica Sur and the Universidad Autónoma de Piedras Negras. The work was conducted without grant funding.