Exercise has potential to improve non-motor as well as motor symptoms of Parkinson's disease (PD), including cognitive function, report investigators in a review published in the Journal of Parkinson's Disease. 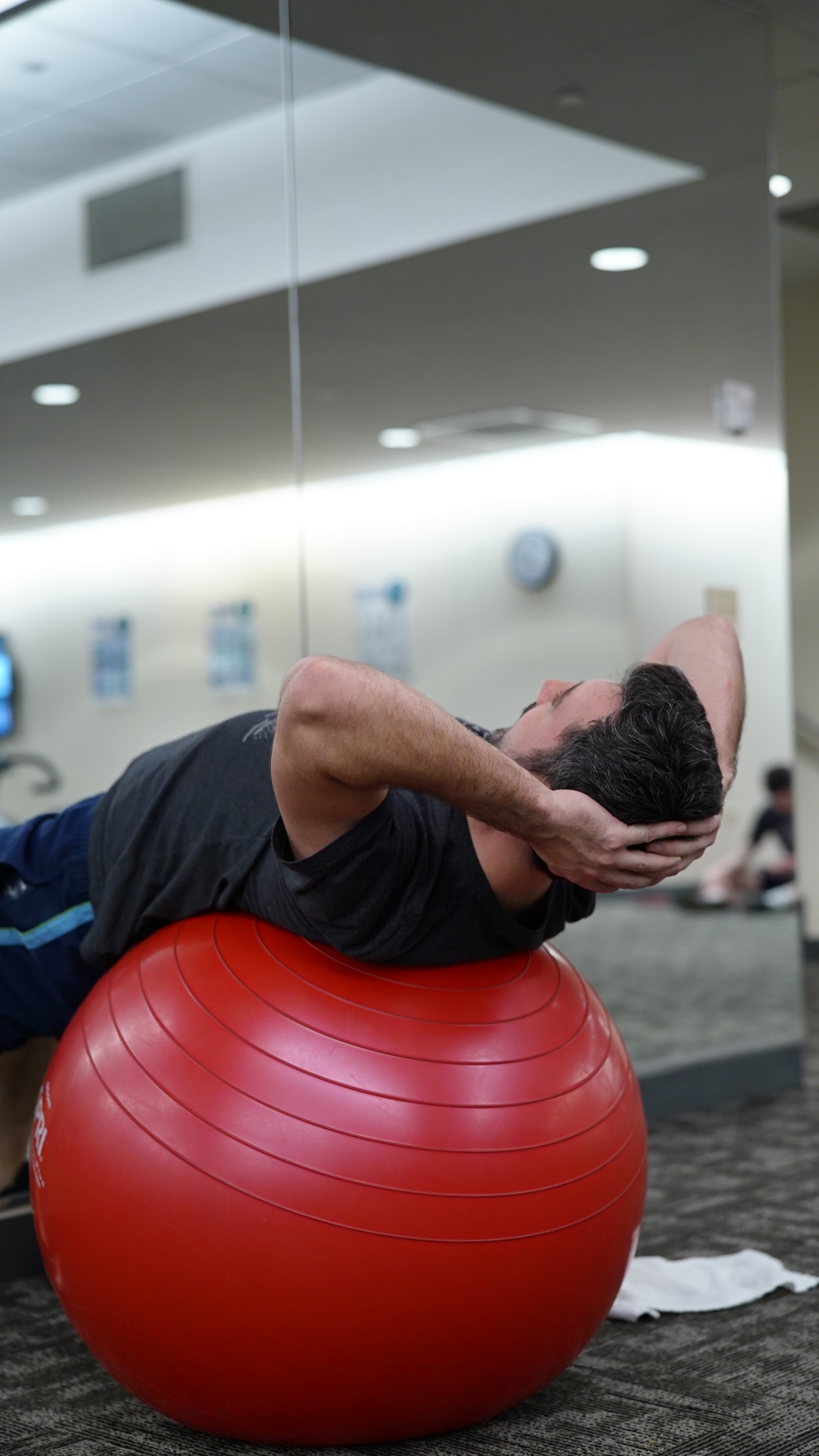 PD is a slowly progressive disorder that affects movement, muscle control, and balance. While traditionally regarded as a movement disorder, it is now known to be a heterogeneous multisystem disorder – in recognition of the significant impact that non-motor symptoms have on the quality of life of individuals affected by PD. It is widely acknowledged that physical exercise improves motor symptoms such as tremor, gait disturbances, and postural instability. However, the effect of exercise on non-motor symptoms in PD, especially cognitive function, is less clear.

The number of older people with and without PD that experience cognitive impairment is steadily increasing worldwide. It is associated not only with a substantial rise in healthcare costs, but also affects the quality of life of both patients and relatives or carers. Up to 57% of patients suffering from PD develop mild cognitive impairment within five years of their initial diagnosis, and if they survive more than ten years, the majority will eventually develop dementia. The underlying neurophysiological mechanisms for cognitive decline in PD are not completely understood, but an accumulation of amyloid plaques, mitochondrial dysfunction, and neurotransmitter changes are all suggested to contribute.

A comprehensive literature review was conducted by investigators from the Institute of Movement and Neurosciences, German Sport University, Cologne, Germany, and the VasoActive Research Group, School of Health and Sport Sciences, University of the Sunshine Coast, Queensland, Australia. The studies reviewed included investigations of the effects of coordination exercise, resistance exercise, and aerobic exercise on domain-specific cognitive function in patients with PD. “Physical exercise is generally associated with increased cognitive function in older adults, but the effects in individuals suffering from PD are not known,” explained lead investigator Tim Stuckenschneider, MA.

The researchers identified relevant studies published before March 2018. There were 11 studies included with a combined total of over five hundred patients with PD with a disease severity from stages 1 to 4 on the Hoehn & Yahr scale, which is used to describe the symptom progression of PD. In four studies, positive effects of exercise on cognition (memory, executive function, and global cognitive function) were shown with no negative effect of exercise on any cognitive domain. Furthermore, disease severity was generally improved by exercise interventions.

The investigators concluded that all modes of exercise are associated with improved cognitive function in individuals with PD, however, no clear picture of which exercise mode is most effective emerged as they may influence cognitive function differently. Aerobic exercise tended to improve memory best, but different forms of exercises such as treadmill training or stationary bike training may have different effects, although both are considered aerobic exercise. Future studies are needed that directly compare the effects of different exercise modes, as the number of high-quality research projects is still limited.

“The potential of exercise to improve motor and non-motor symptoms is promising and may help to decelerate disease progression in individuals affected by PD,” observed Stuckenschneider. “Exercise therapy needs to be, and often already is, an essential part of therapy in individuals with PD. However, it is mostly used to treat motor symptoms. As part of a holistic therapy, the potential of exercise to maintain or improve non-motor symptoms such as cognitive function in individuals with PD needs to be acknowledged, and the most effective treatment options need to be defined. This will not only help practitioners to recommend specific exercise programs, but also ultimately improve the quality of life of the individual. Our work shows that ‘exercise is medicine’ and should routinely be recommended for people with PD to help combat both the physical and cognitive challenges of the disease.”