Exercising on a regular basis over a lifetime may help keep the body decades younger, says new research from Ball State University. 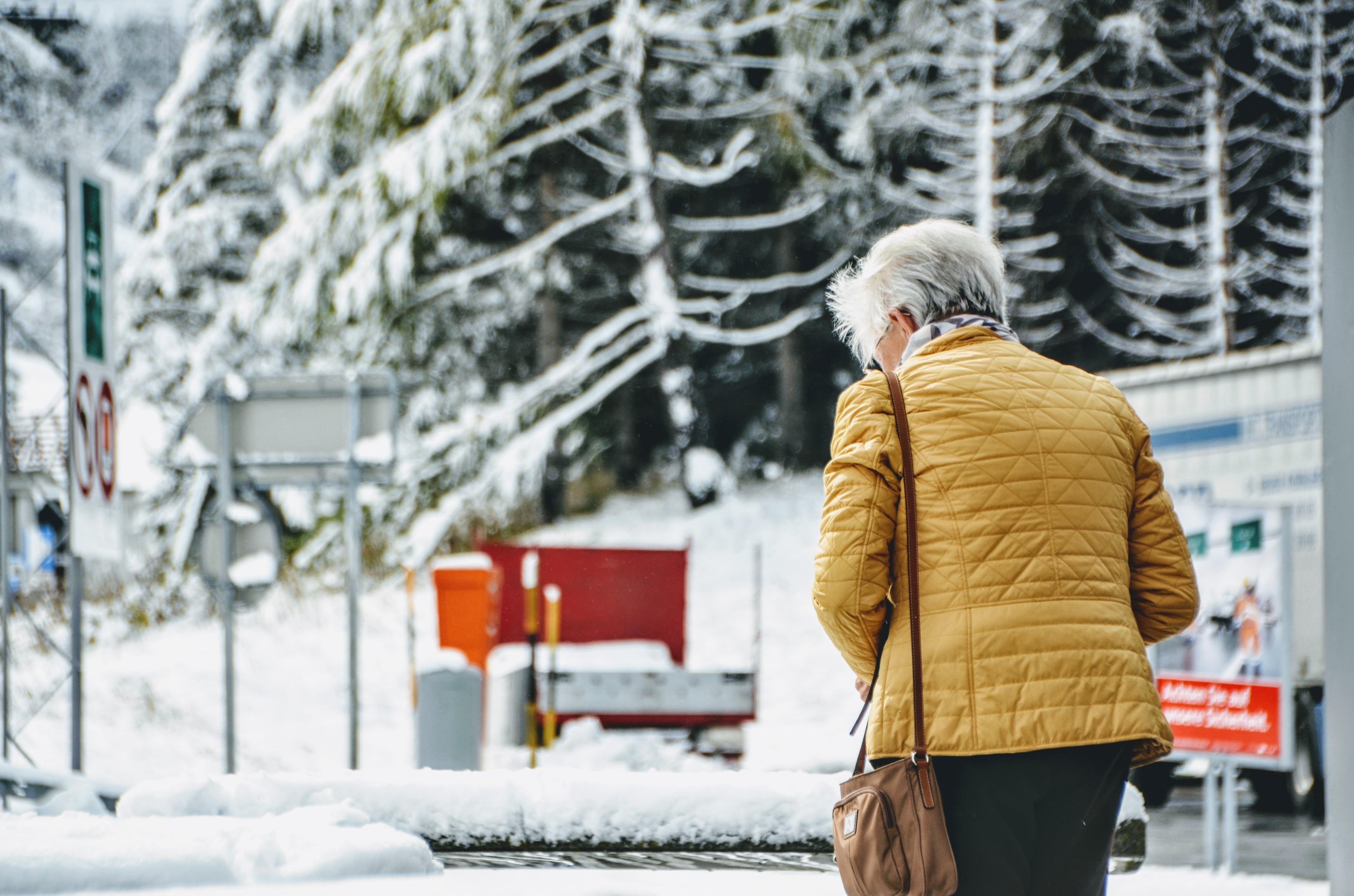 Cardiovascular and Skeletal Muscle Health with Lifelong Exercise, an analysis of septuagenarians who have been exercising for decades, found that they have heart and lung capacities and muscle fitness like healthy people in their early 40’s.

Sign up to get the latest news and events from Massage Therapy Canada. Our E-newsletter will be sent to you only once per week, on Tuesdays.The study provided a unique opportunity to assess the physiological benefit of lifelong exercise by comparing exercisers in their 70s with their younger counterparts and sedentary people their own age. The study was published in August in the Journal of Applied Physiology.

“‘Exercise wins’ is the take-home message,” said Scott Trappe, director of Ball State’s Human Performance Laboratory and leader of the 11-person research team. “We saw that people who exercise regularly year after year have better overall health. These 75-year-olds — men and women — have similar cardiovascular health to a 40- to 45-year-old.”

With the average study participant, characterized as a lifelong exerciser, working out is a hobby. On average, each exercised about five days a week for about seven hours in total.

The cardiovascular health was gauged by having participants cycle on an indoor bike to determine VO2 max, which measures the maximum amount of oxygen a person can use during intense exercise and establishes aerobic endurance. Each participant also had a muscle biopsy to determine how capillaries formed and aerobic enzyme activity.

VO2 max typically declines by about 10 percent per decade after age 30. The age-related reduction in VO2 max is directly associated with an increasing risk of multiple chronic diseases, mortality and loss of independence.

“For some of the variables, the performance group had some metrics that were superior to the fitness people, and cardiovascular capacity was one of those,” Trappe said. “But things like muscle health and capillaries to support blood flow, they were equivalent between the two groups. Higher intensity didn’t necessarily take them to a higher place.”

HPL researchers have been studying athletes since its creation in the 1960s. For this latest project, Ball State researchers recruited people who have been regularly training for decades by running, biking, swimming or whatever exercise they enjoyed.

“What was really interesting about this study is these folks came out of the exercise-boom generation, which really started in the 1970s when running and tennis became popular to the masses,” Trappe said. “Previous research studied people who were older exercisers but were champion athletes. They had a pathway in life that was a little different. Our idea was that we really felt that from our interactions around the community that there’s a group of people here that are 70 and above, that started exercising in the late 60s, early 70s with the exercise boom.

“When we started this project, I didn’t know if we’d find enough of these lifelong exercisers, and once we got into it, I was signing up for local races and introducing myself,” he said. “But then what would happen is they would recruit — they’d bring in their training buddies. We had a husband and wife team who rode a tandem bicycle together. They’ve ridden 4,000 to 5,000 miles together outdoors since the mid-1980s. There’s tons of people like this out there.”

Trappe also noted that women who’ve exercised since the ’70s were almost as plentiful as men, attributing that to not only the exercise boom of the 1970s but also to the passage of Title IX in 1972. This federal law opened the doors to competitive sports to millions of young women across the nation.

“You did have some interesting things that happened back in that era,” he said. “If you go back and look at the Boston Marathon in 1966 and 1967, you have Roberta Gibbs as the first female runner, which didn’t really receive all that much notoriety. And then you had Kathy Switzer, and the race director tried to pull her off the course, probably the most famous running picture ever.
“That was an inflection point for women to come out and do this, and then you had Title IX in 1972. And now you’re starting to see women roll into the fold more as well. So, the fact that we could study both men and women in this cohort was a huge deal.”

Trappe acknowledged that while younger adults can handle more intense exercise, many septuagenarians have managed to find new ways to stay in shape at a fairly high level.

Trappe said the benefits of the study should be obvious for the average person: 30 to 60 minutes of exercise a day may be the key to a healthy life.

“If you want to put 30 to 45 minutes of walking in one day, the amount of health benefit you are going to get from that is going to be significant and substantial,” he said. “Will it equal the person training for competitive performances? No. But, it will outdo the couch potato. In basic terms, 30 to 45 minutes of any type of exercise a day is beneficial.”

Related
The faster you walk, the better for long term health – especially as you age
Poor air quality does not off-set exercise’s heart benefits
More Canadian kids need to be ‘physically literate’ to set them up for life: study
Researchers turn exercise into a game and see encouraging results
Tags