UNIVERSITY PARK, PA—There may be some truth to the saying "getting up on the wrong side of the bed," according to Penn State researchers who say starting your morning by focusing on how stressful your day will be may be harmful to your mindset throughout the day. 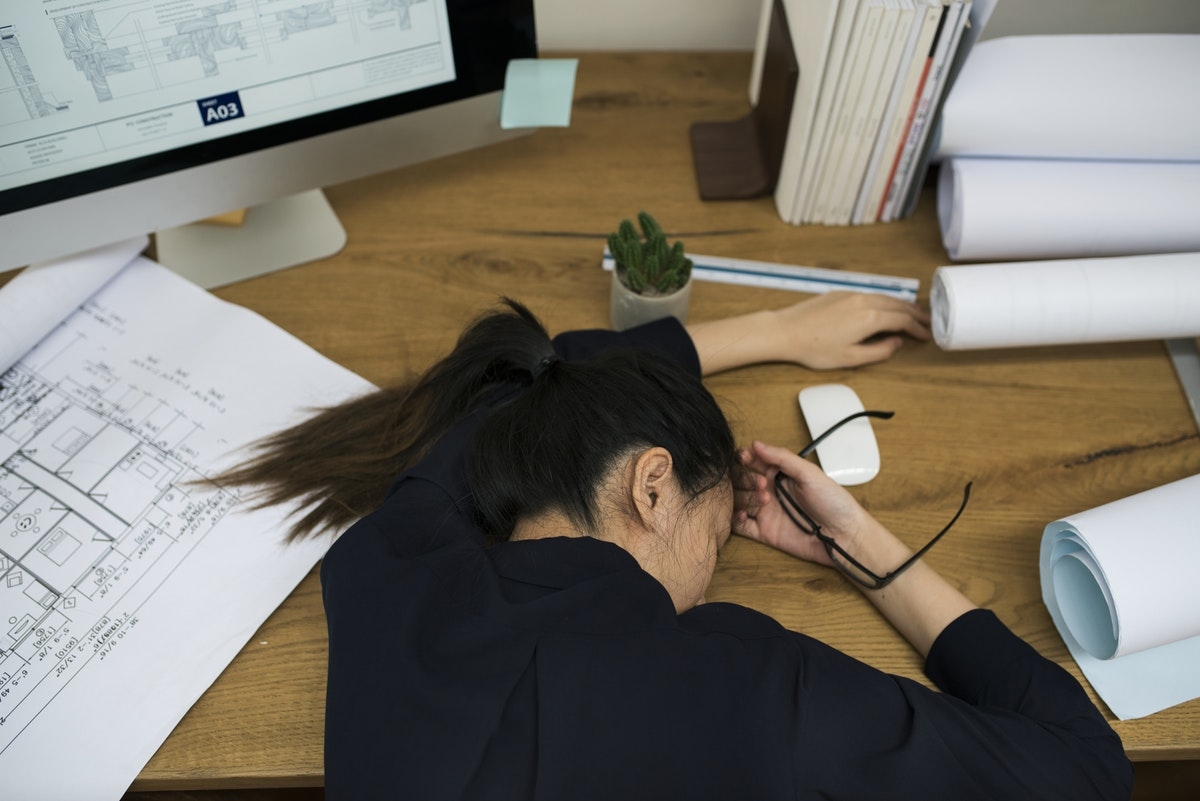 The researchers found that when participants woke up feeling like the day ahead would be stressful, their working memory — which helps people learn and retain information even when they’re distracted — was lower later in the day. Anticipating something stressful had a great effect on working memory regardless of actual stressful events.

Jinshil Hyun, a doctoral student in human development and family studies, said the findings suggest that the stress process begins long before a stressful event occurs.

Sign up for our once-weekly newsletter to get the latest research, news, and events sent straight to your inbox!

“Humans can think about and anticipate things before they happen, which can help us prepare for and even prevent certain events,” Hyun said. “But this study suggests that this ability can also be harmful to your daily memory function, independent of whether the stressful events actually happen or not.”

Martin Sliwinski, director of Penn State’s Center for Healthy Aging, said working memory can affect many aspects of a person’s day, and lower working memory can have a negative impact on individuals’ daily lives, especially among older adults who already experience cognitive decline.

“A reduced working memory can make you more likely to make a mistake at work or maybe less able to focus,” Sliwinski said. “Also, looking at this research in the context of healthy aging, there are certain high stakes cognitive errors that older adults can make. Taking the wrong pill or making a mistake while driving can all have catastrophic impacts.”

While previous research has examined how stressful events can affect emotion, cognition and physiology, not as much has been done on the effects of anticipating stressful events that haven’t yet happened in the context of everyday life.

The researchers recruited 240 racially and economically diverse adults to participate in the study. For two weeks, the participants responded seven times a day to questions prompted from a smartphone app: once in the morning about whether they expected their day to be stressful, five times throughout the day about current stress levels, and once at night about whether they expected the following day to be stressful. The participants also completed a working memory task five times a day.

Hyun said that while laboratory studies have the benefit of controlling the participants’ experience during the study, the use of smartphones to collect data as the participants went about their daily lives had benefits, as well.

“Having the participants log their stress and cognition as they went about their day let us get a snapshot of how these processes work in the context of real, everyday life,” Hyun said. “We were able to gather data throughout the day over a longer period of time, instead of just a few points in time in a lab.”

Sliwinski said the findings — recently published in the Journals of Gerontology: Psychological Sciences — show the importance of a person’s mindset first thing in the morning, before anything stressful has happened yet.

“When you wake up in the morning with a certain outlook for the day, in some sense the die is already cast,” Sliwinski said. “If you think your day is going to be stressful, you’re going to feel those effects even if nothing stressful ends up happening. That hadn’t really been shown in the research until now, and it shows the impact of how we think about the world.”

The researchers said the results open the door for possible interventions that can help people predict when their cognition may not be optimal.

“If you wake up and feel like the day is going to be stressful, maybe your phone can remind you to do some deep breathing relaxation before you start your day,” Sliwinski said. “Or if your cognition is at a place where you might make a mistake, maybe you can get a message that says now might not be the best time to go for a drive.”

Sliwinski said they’re working on additional studies that will use wearable sensors to gather even more in-depth data on the effect of stress on participants’ physiological states. Hyun added that she’s also interested in future studies that can help uncover possible psychological or biological mechanisms behind how stress affects cognition.