People who report that they have a slower walking pace have a lower life expectancy than fast walkers, according to a new study conducted by researchers at the National Institute for Health Research (NIHR) Leicester Biomedical Research Centre - a partnership between Leicester's Hospitals, the University of Leicester and Loughborough University.

May 16, 2019  By NATIONAL INSTITUTE FOR HEALTH RESEARCH 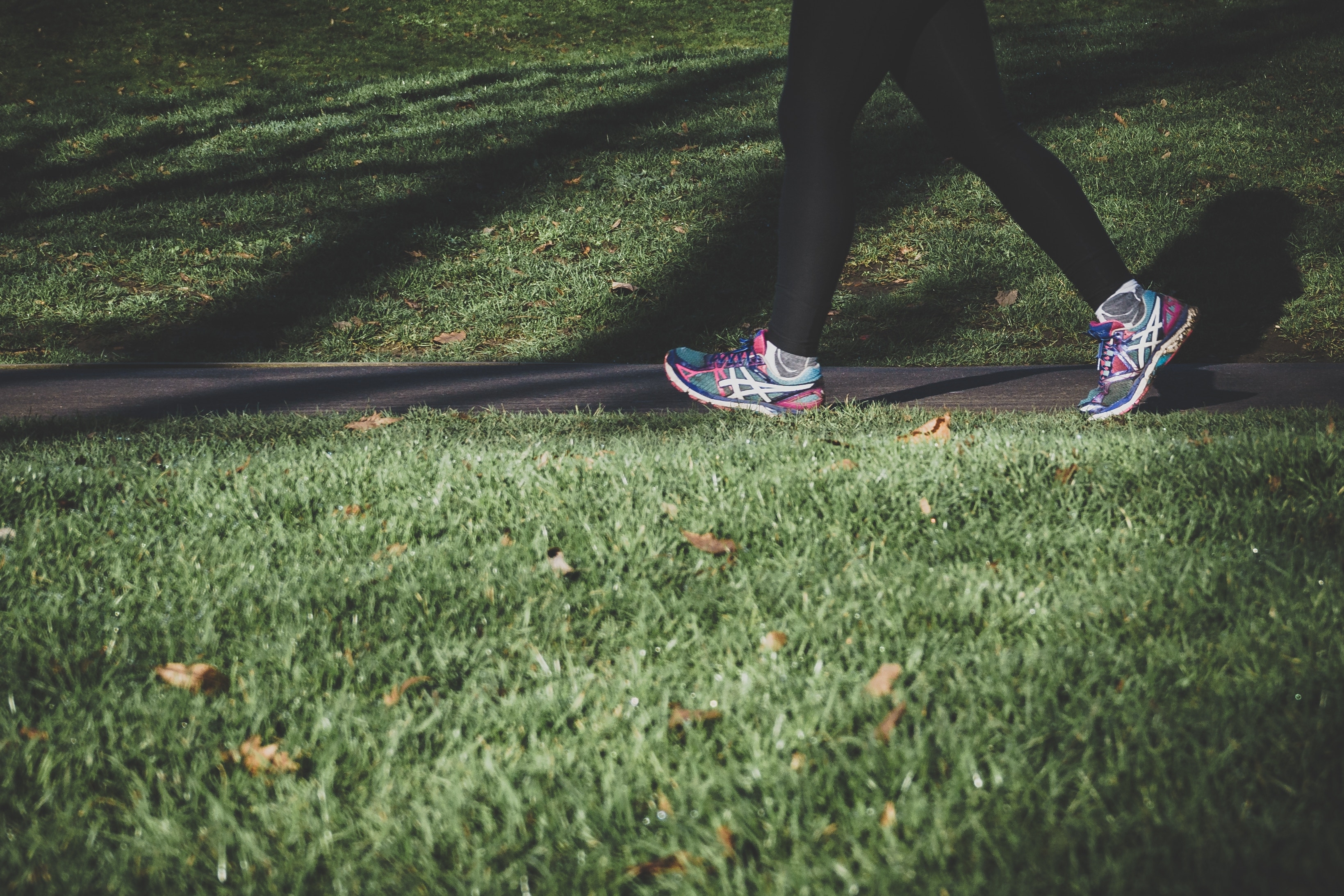 The research, using data from the UK Biobank of 474,919 people recruited within the UK, found those with a habitually fast walking pace have a long life expectancy across all levels of weight status – from underweight to morbidly obese. Underweight individuals with a slow walking pace had the lowest life expectancy (an average of 64.8 years for men, 72.4 years for women). The same pattern of results was found for waist circumference measurements.

This is the first time research has associated fast walking pace with a longer life expectancy regardless of a person’s body weight or obesity status.

Professor Tom Yates, professor of physical activity, sedentary behaviour and health at the University of Leicester and a lead author of the study, said: “Our findings could help clarify the relative importance of physical fitness compared to body weight on life expectancy of individuals. In other words, the findings suggest that perhaps physical fitness is a better indicator of life expectancy than body mass index (BMI), and that encouraging the population to engage in brisk walking may add years to their lives.”

Dr Francesco Zaccardi, clinical epidemiologist at the Leicester Diabetes Centre – based at Leicester General Hospital – and co-author of the study, said: “Studies published so far have mainly shown the impact of body weight and physical fitness on mortality in terms of relative risk, for example a 20 per cent relative increase of risk of death for every 5 kilograms per metres squared increase, compared to a reference value of a BMI of 25 kilograms per metres squared (the threshold BMI between normal weight and overweight).

“However, it is not always easy to interpret a “relative risk”. Reporting in terms of life expectancy, conversely, is easier to interpret and gives a better idea of the separate and joint importance of body mass index and physical fitness.”

Last year, Professor Yates and his team showed that middle-aged people who reported that they are slow walkers were at higher risk of heart-related disease compared to the general population. The study, which also used data from the UK Biobank, showed that slow walkers were twice as likely to have a heart-related death as fast walkers, even when other risk factors such as smoking and body mass index were taken into account.