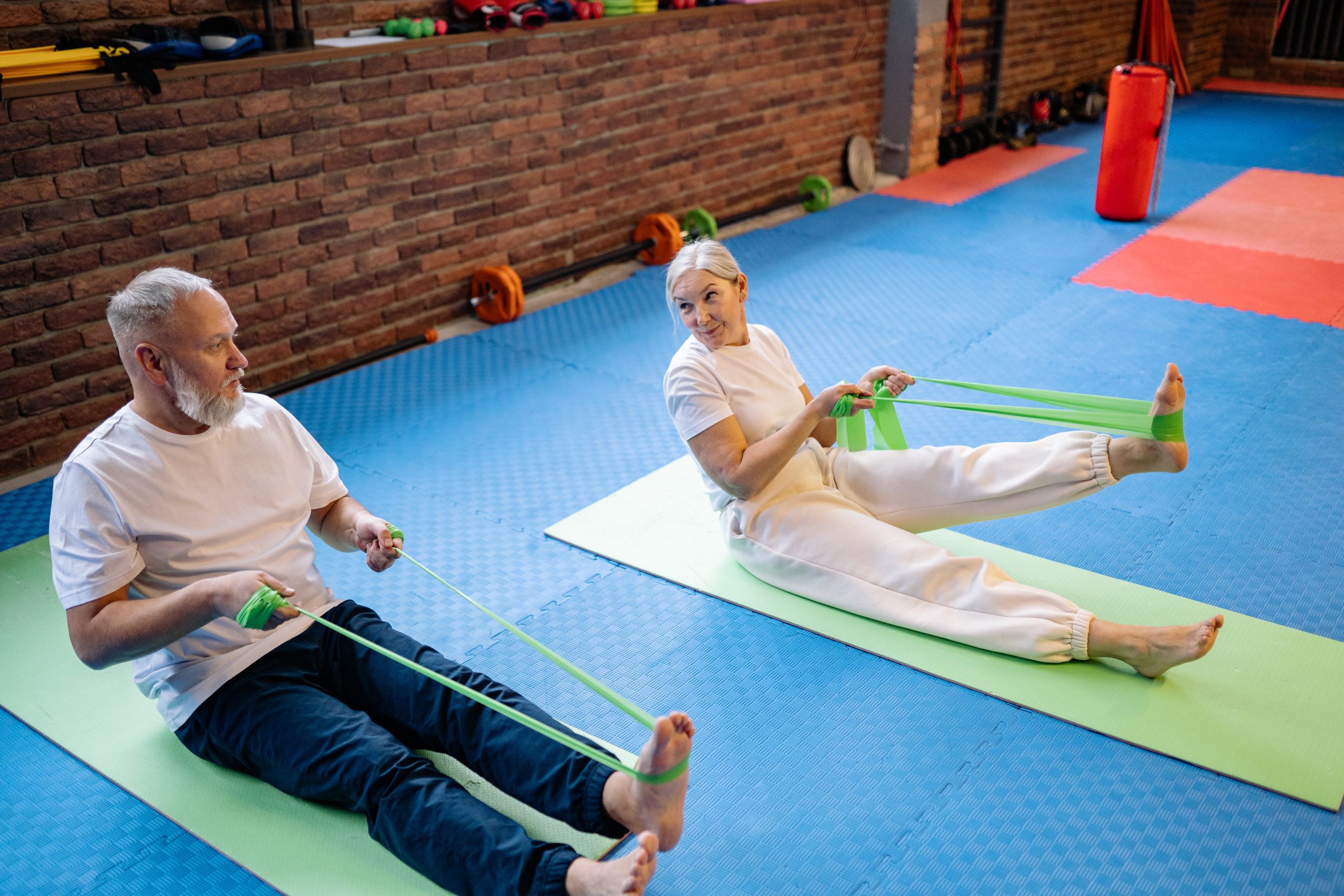 How fatigued certain activities make an older person feel can predict the likelihood death is less than three years away, according to research published today in the Journal of Gerontology: Medical Sciencesby University of Pittsburgh epidemiologists. It is the first study to establish perceived physical fatigability as an indicator of earlier mortality.

Older people who scored the highest in terms of how tired or exhausted they would feel after activities were more than twice as likely to die in the following 2.7 years compared to their counterparts who scored lower. Fatigability was assessed for a range of activities using the novel Pittsburgh Fatigability Scale.

“This is the time of year when people make — and break — New Year’s resolutions to get more physical activity,” said lead author Nancy W. Glynn, Ph.D., associate professor in the Department of Epidemiology at Pitt’s Graduate School of Public Health. “I hope our findings provide some encouragement to stick with exercise goals. Previous research indicates that getting more physical activity can reduce a person’s fatigability. Our study is the first to link more severe physical fatigability to an earlier death. Conversely, lower scores indicate greater energy and more longevity.”

Glynn and her colleagues administered the Pittsburgh Fatigability Scale to 2,906 participants aged 60 or older in the Long Life Family Study, an international study that follows family members across two generations. Participants ranked from 0 to 5 how tired they thought or imagined that certain activities — such as a leisurely 30-minute walk, light housework or heavy gardening — would make them.

Follow-up for this work concluded at the end of 2019, to avoid any increased mortality impact from the COVID-19 pandemic, which gave the team an average of 2.7 years of data on each participant. After accounting for a variety of factors that influence mortality, such as depression, pre-existing or underlying terminal illness, age and gender, the team found that participants who scored 25 points or higher on the Pittsburgh Fatigability Scale were 2.3 times more likely to die in the 2.7 years after completing the scale, compared to their counterparts who scored below 25.

Beyond tying high fatigability to an earlier death, Glynn said the study demonstrates the value of the Pittsburgh Fatigability Scale, which she and colleagues created in 2014. It has since been translated into 11 languages.

“While the Pittsburgh Fatigability Scale has been widely adopted in research as a reliable, sensitive way to measure fatigability, it is underutilized in hospital settings and clinical trials,” Glynn said. “My ultimate goal is to develop a physical activity intervention targeting a reduction in fatigability as a means to stem the downward spiral of impaired physical function common with the aging process. By reducing fatigability, one can change how they feel, potentially motivating them to do more.”