In a recent study, adults who were the most fit had the lowest risk of developing lung and colorectal cancer. 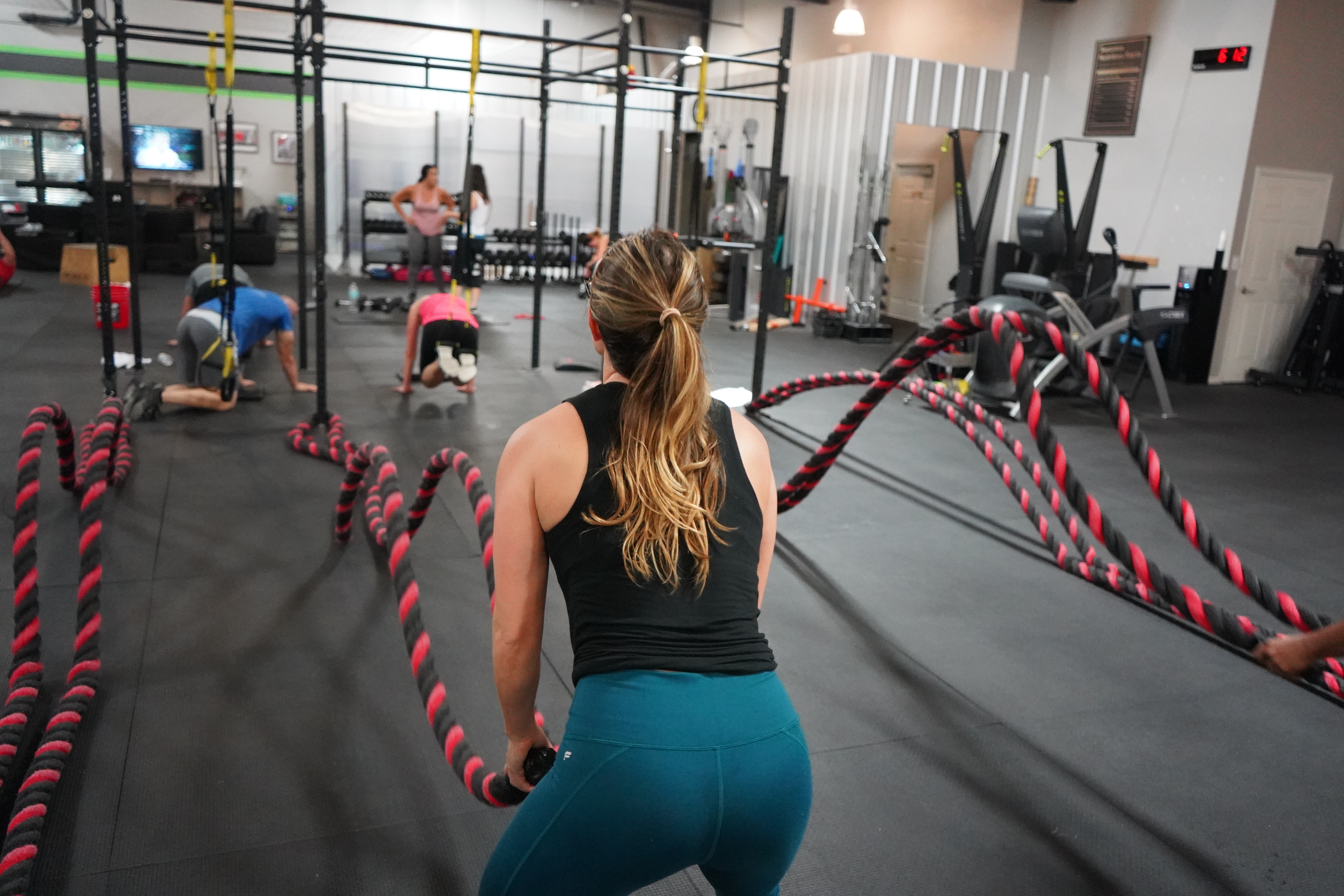 Also, among individuals who developed lung or colorectal cancer, those who had high fitness levels before their cancer diagnosis were less likely to die compared with those who had low fitness levels. The findings are published early online in CANCER, a peer-reviewed journal of the American Cancer Society.

“Our findings are one of the first, largest, and most diverse cohorts to look at the impact of fitness on cancer outcomes,” said Dr. Handy Marshall. “Fitness testing is commonly done today for many people in conjunction with their doctors. Many people might already have these results and can be informed about the association of fitness with cancer risk in addition to what fitness levels mean for other conditions, like heart disease.”

Additional studies are needed to expand on these results and to determine if improving fitness can influence risk and mortality rates of cancer.