Bacteria, often synonymous with infection and disease, may have an unfair reputation. Research indicates there are as many, if not more, bacterial cells in our bodies as human cells, meaning they play an important role in our physiology.

February 15, 2019  By THE PHYSIOLOGICAL SOCIETY 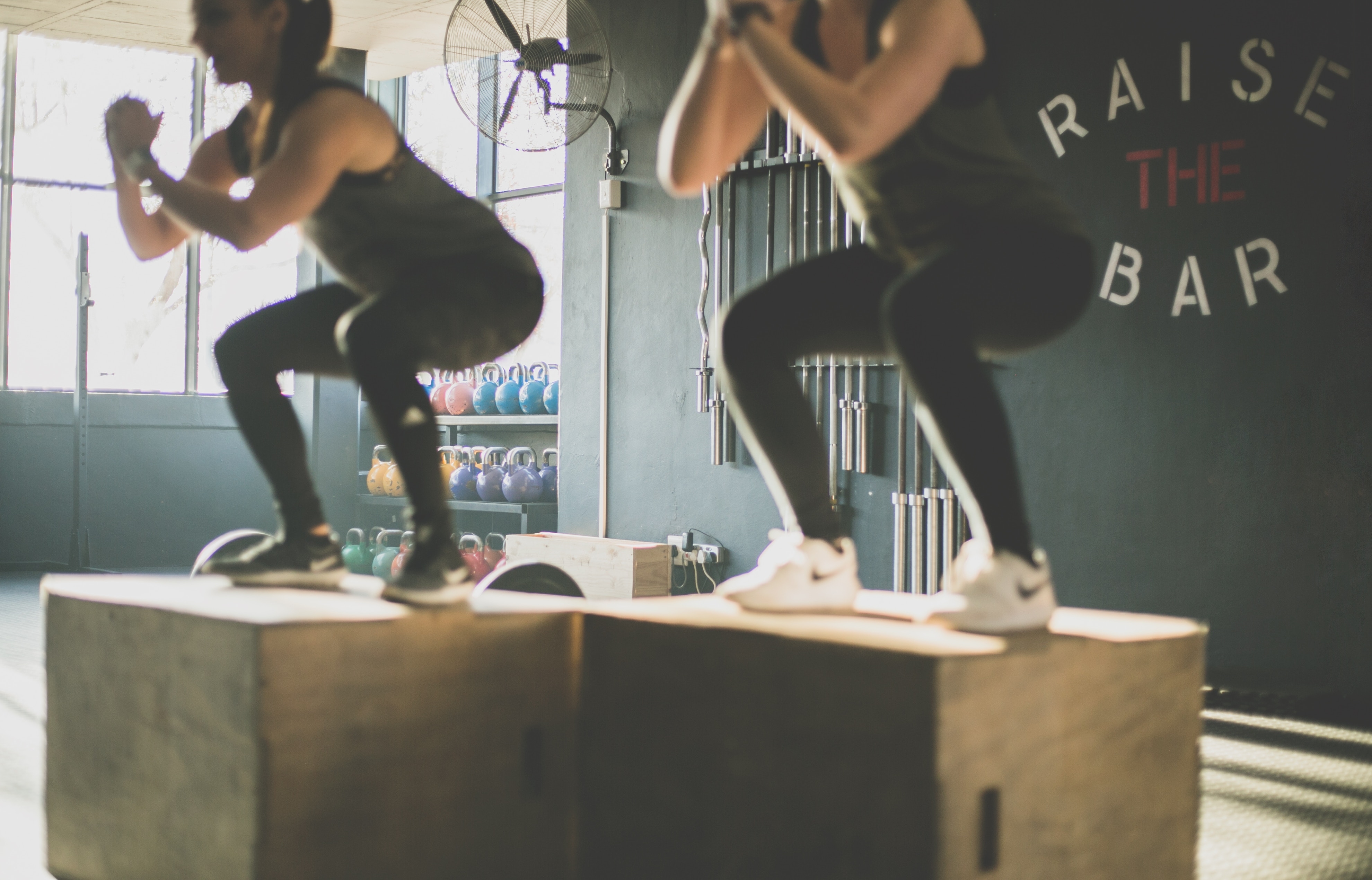 In fact, a growing body of evidence shows that greater gut microbiota diversity (the number of different species and evenness of these species’ populations) is related to better health. Now, research published in Experimental Physiology has suggested that the efficiency with which we transport oxygen to our tissues (cardiorespiratory fitness) is a far greater predictor of gut microbiota diversity than either body fat percentage or general physical activity.

The findings suggest that exercise at a sufficiently high intensity, to improve cardiorespiratory fitness, may support health through favourable alterations in the presence, activity and clustering of gut microbes. Such exercise-induced improvements, in cardiorespiratory fitness, often correspond with central (e.g. increased volume of blood pumped by the heart each beat) and peripheral adaptations (e.g. increased number of capillaries to transport oxygen from blood to muscles).

Before now, it was understood that higher cardiorespiratory fitness tended to coincide with greater gut microbiota diversity, but it was unclear whether this relationship was attributable to body fat percentage or physical activities of daily-living. Since cancer treatment is known to trigger physiological changes detrimental to cardio-metabolic health, including increased body fat percentage and declining cardiorespiratory fitness, this research was performed on cancer survivors. In total, 37 non-metastatic breast cancer survivors, who had completed treatment at least one year prior, were enrolled.

These data offer intriguing insight into the relationship between cardiorespiratory fitness and gut microbiota diversity. However, given the cross-sectional nature of the study design, the research team’s findings are correlative in nature. The participant sample was restricted to women with a history of breast cancer, who tended to exhibit low cardiorespiratory fitness and other health problems, meaning generalisation to other groups should be made with caution.

Stephen Carter, lead author of the paper from Indiana University, is enthusiastic about continuing his team’s research:

“Our group is actively pursuing an interventional study to determine how variation in exercise intensity can influence gut microbiota diversity under controlled-feeding conditions to uncover how exercise may affect functional outcomes of gut microbiota, as well as, studying how exercise prescription may be optimized to enhance health outcomes among clinical populations.”