New research findings published in The Lancet Global Health show that the number of people dying with palliative care needs is set to almost double over the next four decades. By 2060, an estimated 48 million people each year (47% of all deaths globally) will die with serious health-related suffering, an 87% increase compared to 2016. 83% of these people will be in low and middle-income countries. 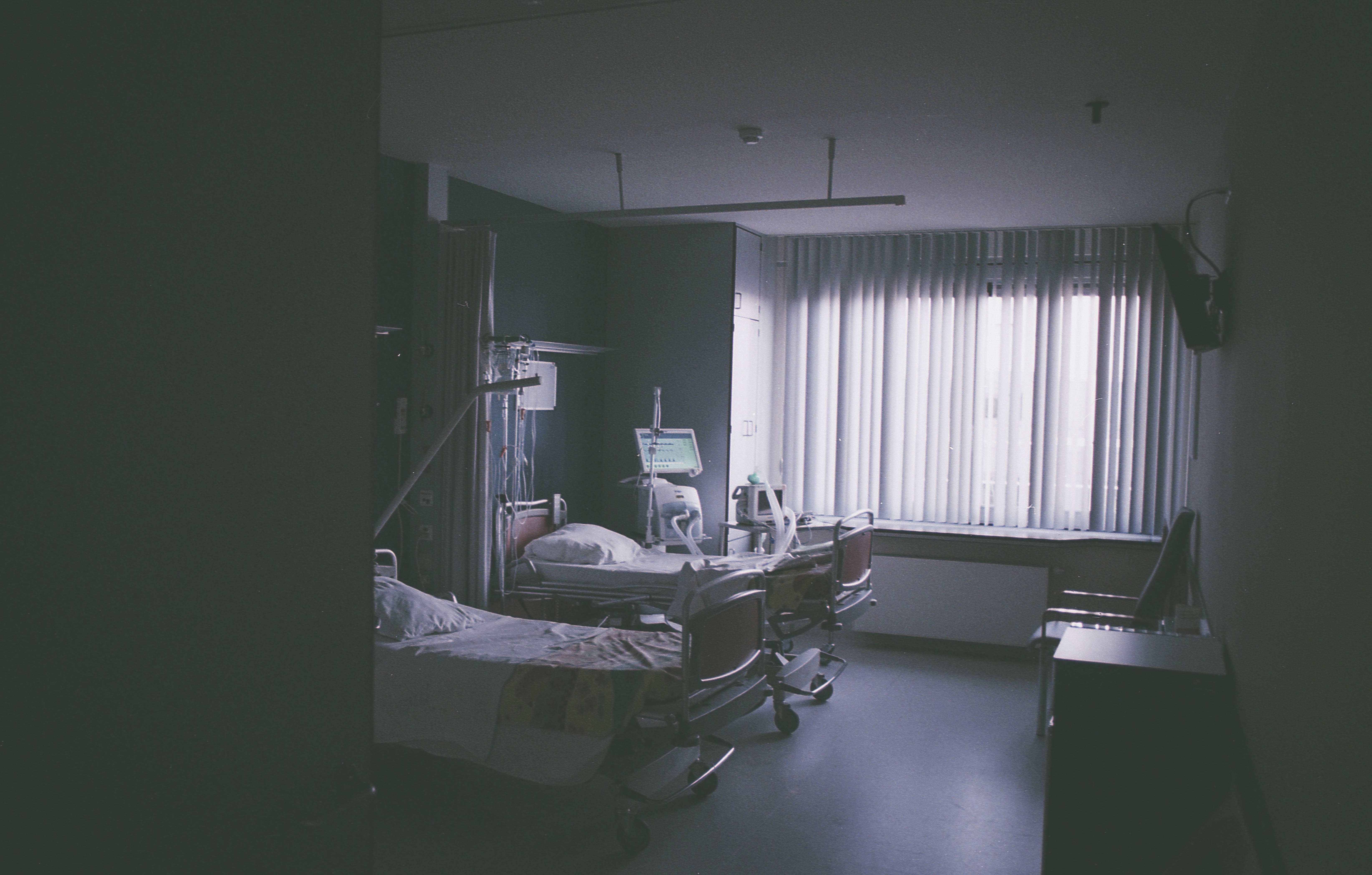 Serious life-threatening and life-limiting illnesses place an enormous burden on society and health systems. For the first time, researchers from King’s College London have produced worldwide projections of the future need for palliative care based on serious health-related suffering, in order to help inform policies that alleviate suffering and prevent health systems weakening.

“Palliative care can relieve suffering for patients and families, and save money for health systems and society. To direct effective health care planning and policy development, it is essential to understand both the current and future level of palliative care need.

“Our findings call for global policies to strengthen health care systems through availability of essential drugs to relieve symptoms, staff training and public education, with a focus on the populations that will experience the fastest rise of suffering and need. We have provided the first quantification of the scale of suffering we will witness if nothing is done.”

Co-author Professor Richard Harding Herbert Dunhill Professor of Palliative Care & Rehabilitation at King’s College London said: “Palliative care and the relief of suffering have been described as some of the most neglected dimensions of global health today. It is estimated that just 14% of the people who need palliative care globally receive it, most of whom are in high income countries.

“The increase in palliative care need that we have identified will place an enormous burden on already weak health systems, particularly in low and middle-income countries. There is growing evidence that investment in palliative care services can support patients and families, as well as take pressure off hospital services by keeping people pain-free at home for as long as they wish. Society has a duty to provide care for all to the last moments of life.”