OTTAWA—Canadians are proud of our publicly funded health care system, which is based on need and not on ability to pay. However, prescription drugs are not covered in a consistent way across the country, and too many Canadians cannot afford the medicines they need. A recent study found that almost one million Canadians reduced spending on food and heat in order to afford their medication. 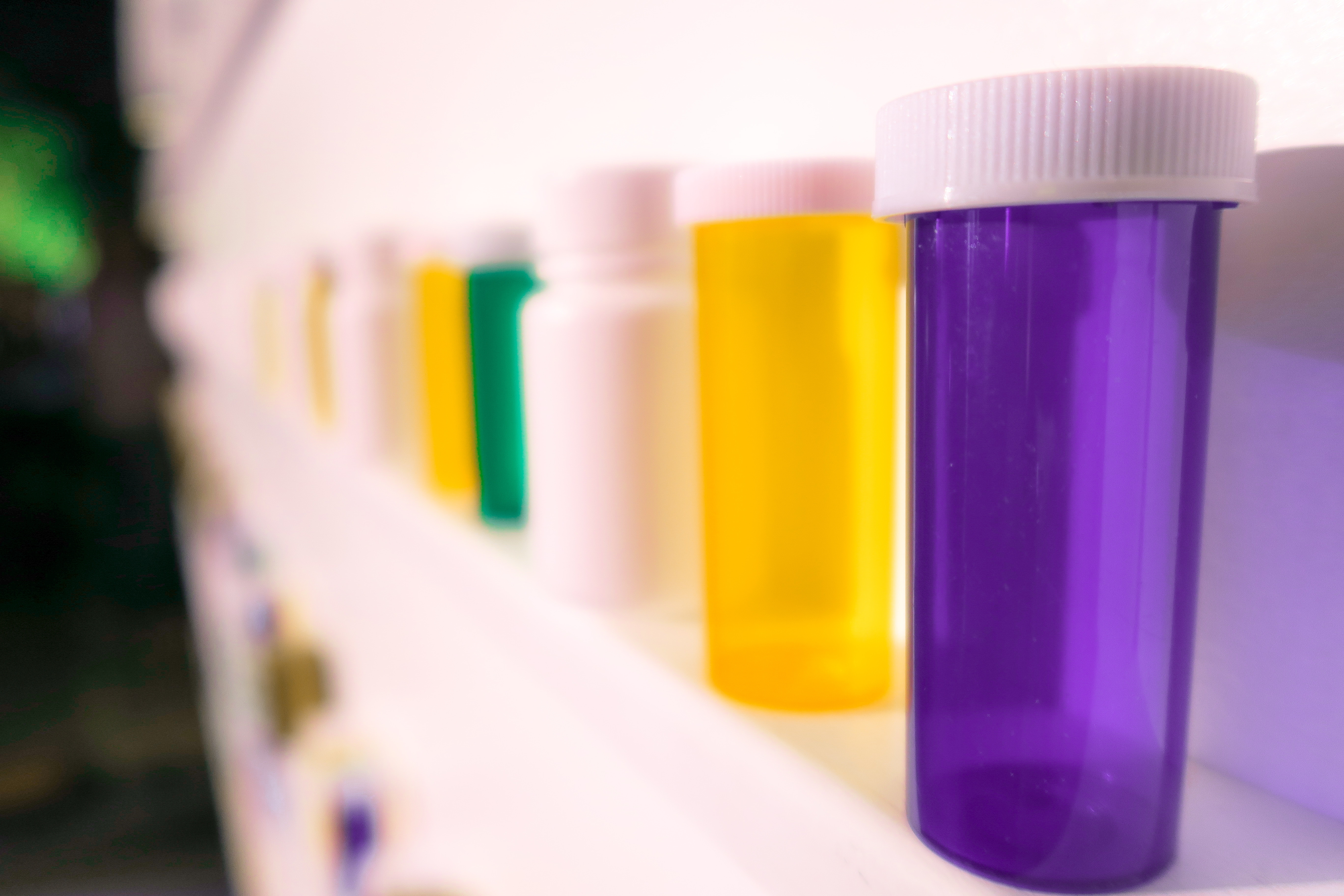 In Budget 2018, the Government of Canada announced the creation of an Advisory Council on the Implementation of National Pharmacare, and appointed Dr. Eric Hoskins as the Chair of the Council.

As part of its work, the Council will conduct a fiscal, economic and social assessment of domestic and international pharmacare models. It will also consult extensively with Canadians to hear and better understand their views on pharmacare.

To that end, over the next few months, the Council will travel across the country to meet with Canadians, health care experts, patients, interested stakeholders, and provincial, territorial, and Indigenous leaders.

In the next few weeks, Canadians will be invited to engage the Council by sharing their views through an online questionnaire and through written submissions. In the meantime, Canadians can read the discussion paper, which provides an overview of Canada’s current system of prescription drug coverage and its challenges.

The input received will help shape the Council’s independent interim report, which will be delivered to the Minister of Health and the Minister of Finance later this year, followed by its final report in spring 2019. The report will provide the Government with recommendations on how to best move forward on implementing a national pharmacare program that meets the needs of, and is affordable for, Canadians, employers and governments.