If you've ever weaved your hair into a tight braid, stuffed it into a swim cap or gotten it tugged and twisted tightly back on your head for a formal event, you may have felt uncomfortable. 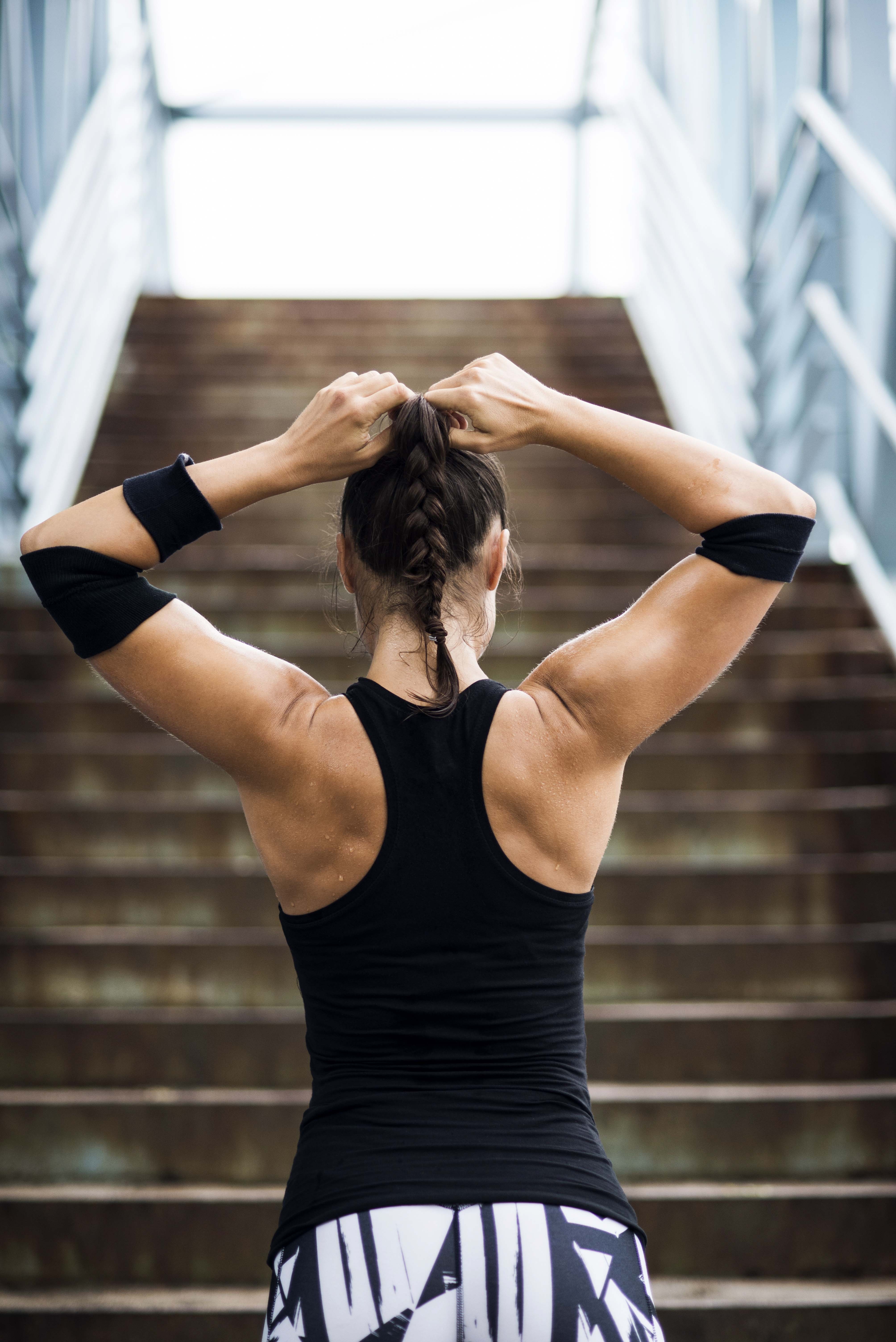 But did you know there’s a medical explanation for the pain caused by a tight hairstyle?

“It’s actually a real headache disorder known as ponytail headache syndrome,” says Wade Cooper, the director of Michigan Medicine’s Headache and Neuropathic Pain Program. “It doesn’t affect everyone, but a tightly pulled-back hairdo can be really uncomfortable for those it does affect.”

A ponytail headache is an example of allodynia, or a normal stimulus that is interpreted as painful, Cooper says.

“If someone lightly touches your arm, you wouldn’t expect it to hurt, but with allodynia your skin becomes overly sensitive and even a light touch can cause pain,” he says. Allodynia is associated with fibromyalgia.

For ponytail headaches, it all comes down to an oversensitive scalp.

“The hair shaft itself and the hair outside of your head is not pain-sensitive, but the scalp they are embedded in has a lot of pain-sensitive nerves around it,” says Cooper, also an assistant professor of neurology at the University of Michigan Medical School. “If a ponytail pulls back on the hair follicles, it can irritate a sensitive scalp.”

This external traction headache, then, falls under the category of headaches and pain relating to the scalp.

Some people are more likely to experience an external traction headache than others, Cooper says.

Factors that make the scalp touchier include a lack of sleep and a lot of stress. Women may also have a more sensitive scalp during the menstrual cycle.

“If you’re prone to having migraine or tension headaches, you’re more likely to have this ponytail headache experience,” Cooper says.

If you’re standing up in a wedding or headed to a softball tournament this summer, Cooper says you can plan ahead to minimize discomfort — especially if you’re prone to migraines or tension headaches or are going to be menstruating.

“When you know you’re going to have a tight hairstyle and you’ve felt this type of discomfort before, I recommend pretreating with ibuprofen,” he says. “And if you can pull your hair back loosely, that’s the easiest fix.”

A good night’s sleep beforehand will also help reduce the sensitivity of the scalp.

If in pain, Cooper says, it’s easiest to just let the hair down or at least give the scalp a break. “If you can take your ponytail out at some point, even for a few minutes, that can help,” he says.