Problematic substance use has a very real impact on the lives of Canadians, their families and communities. 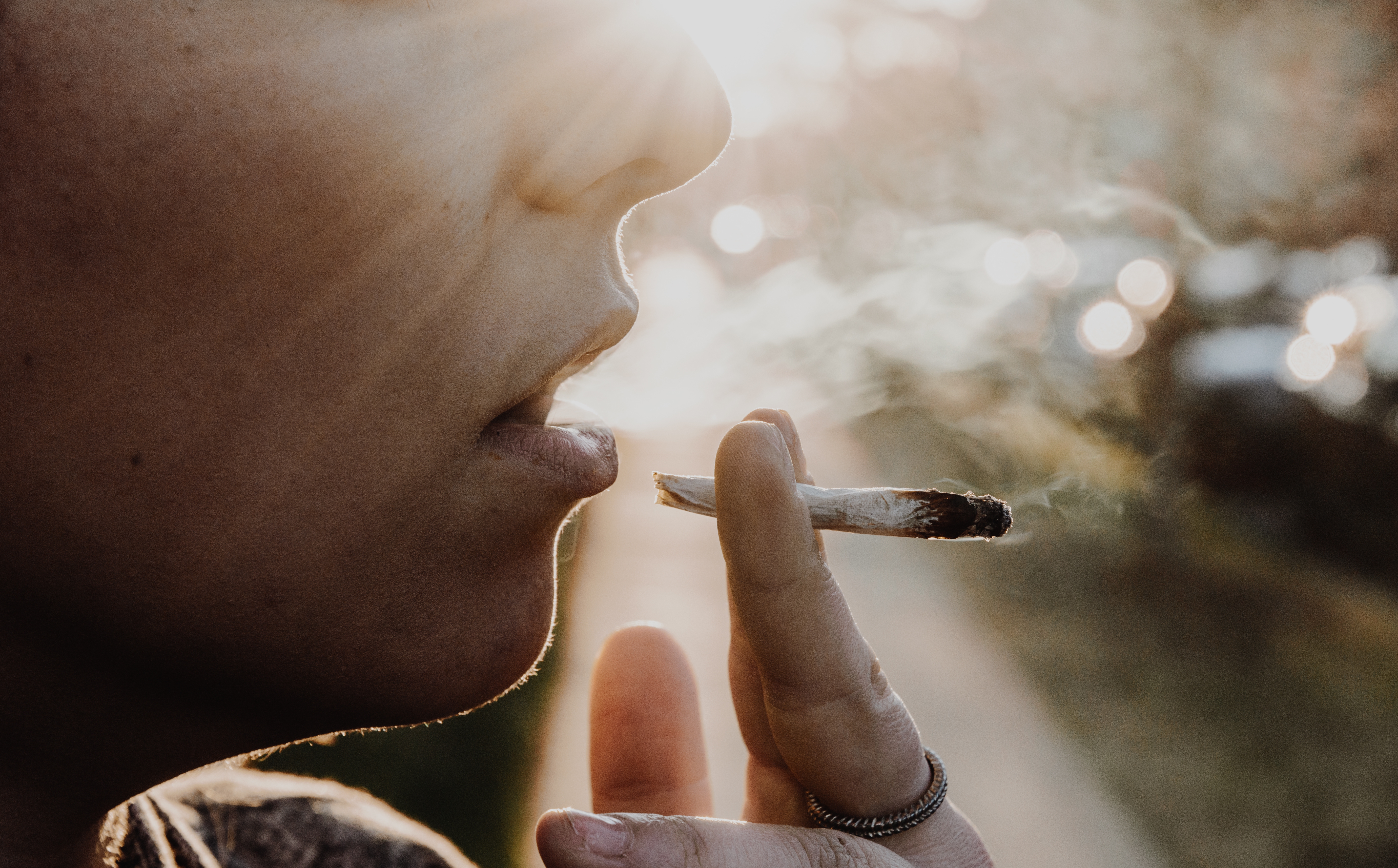 Tobacco use is still the leading preventable cause of premature death and disease in Canada, and in 2017, approximately 4,000 Canadians lost their lives as a result of apparent opioid-related overdoses. Up-to-date data help the Government of Canada develop evidence-based policies and interventions to improve the overall health of Canadians.

Today, Health Canada released the results of the 2017 Canadian Tobacco, Alcohol and Drugs Survey (CTADS). CTADS is a general population survey of tobacco, alcohol and drug use among Canadians aged 15 and older. Statistics Canada conducted the survey on behalf of Health Canada by interviewing more than 16,000 Canadians between February and December 2017.

The results indicate an increase in cannabis use among adults aged 25 and older, reaffirming the importance of continued public education efforts to inform Canadians about the health and safety facts of cannabis use. The survey also found that there was an increase in the prevalence of cigarette smoking in Canada, and an increase in the number of Canadians who have ever tried an e-cigarette. Results indicate that both opioid and alcohol use by Canadians aged 15 and older was unchanged from the previous survey in 2015.

The Government of Canada continues to take action to address problematic drug, alcohol and tobacco use among Canadians. This includes: