Growing older and a high-fat diet enriched with omega 6 fatty acids are major contributors to health risks ranging from diabetes to heart failure. How these two factors regulate the immune response is not well-understood.

March 4, 2019  By University of Alabama at Birmingham 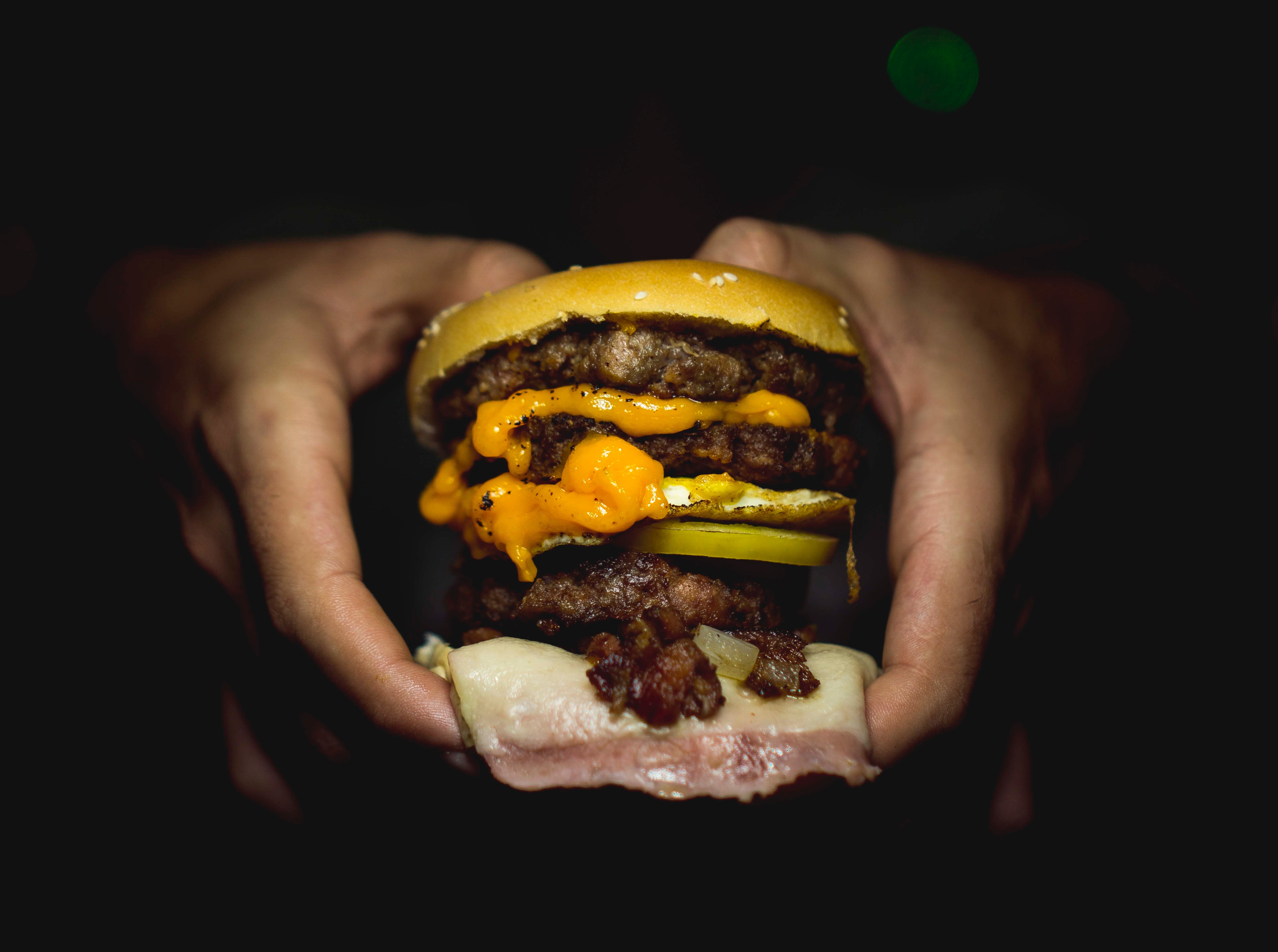 Ganesh Halade, Ph.D., and colleagues at the University of Alabama at Birmingham and other institutions have investigated how aging and an obesity-generating omega 6-enriched diet impact microflora in the gut, the structure and function of the spleen, and a subsequent immune response to heart attack, using a mouse model.

In a study published in the FASEB Journal, they report that a calorie-dense, obesity-generating diet in aging mice disrupted the composition of the gut microbiome, and that correlated with development of a systemwide nonresolving inflammation in acute heart failure, with disruptions of the immune cell profile — notably the neutrophil-leukocyte ratio.

Halade is an associate professor in the Division of Cardiovascular Disease, UAB Department of Medicine.

It is known that diet interacts with gut microbes to calibrate the body’s immune defense capacity. The UAB-led researchers examined this further, with regard to aging and a high-fat diet.

The spleen, a secondary immune organ, is a known reservoir for leukocytes that are released after heart injury. Those splenic leukocytes move to the heart to begin tissue repair and help resolve inflammation.

Halade and colleagues found that the obesity-generating diet and aging led to neutrophil swarming and an altered leukocyte profile after heart attack. They also observed splenic structural deformities in these mice and a decrease in splenic CD169-positive macrophages.

“Thus, the data strongly indicate that the obesity-generating diet develops an inflammatory microenvironment, even in young mice, that amplifies with aging,” Halade said. “This study highlights that diet and age are critical factors that have differential impact with age, and it highlights the spleen and heart as an inter-organ communication system with the immune defense system.”