A recent study released by the Journal of Occupational and Environmental Medicine shows a stunning number of participants not only experienced concussion-related symptoms and head impacts but also continued performing either without reporting the incident or without receiving the recommended care. These participants were not taking part in any sporting contest at the time, however. They are theater personnel. 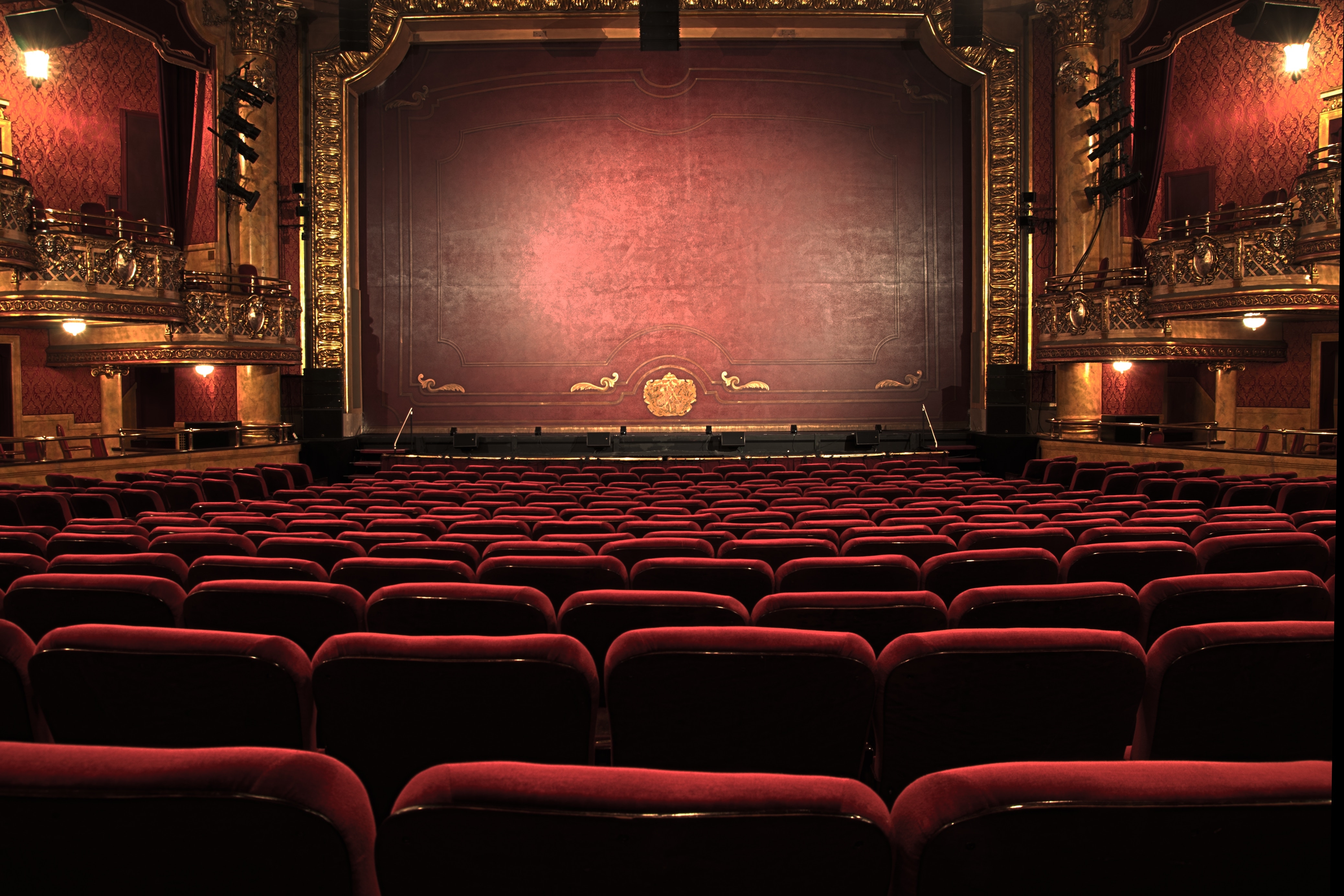 The study is co-authored by Jeff Russell, an assistant professor in Ohio University’s College of Health Sciences and Professions and director of the Clinic for Science and Health in Artistic Performance (SHAPe Clinic), and Brooke Daniell, who collected data for the study as a senior athletic training undergraduate in the School of Applied Health Sciences and Wellness honors program.

“There are probably several reasons for non-reporting,” said Russell, the lead author for the study. “In this particular industry, they don’t recognize how serious the injury is and they’re not accustomed to having healthcare close by like a sports team would. Some will keep going because if they don’t work, they don’t get paid. Some don’t want to be seen as not tough enough, particularly in the stunt industry.”

Fior Tat, a sophomore studying theater and stage management at OHIO, said she is not surprised by the study’s result and said she once slipped and fell, hitting her head and “felt really off.” She said she had a sensitivity to light and noise and took some time to rest since it was the end of a semester and there wasn’t much work left to do. Even though she was eventually diagnosed with a concussion, Tat admits that if her injury had occurred during a show, she would have kept working.

“You just don’t want someone to tell you that you can’t do it,” she said.

Russell said that for all of the attention mainstream sports such as football and hockey get when it comes to concussions, performing arts is a “hidden industry behind the scenes.”

“You don’t think of performing artists the same way you do sports athletes. Football is about collision. You don’t think about that in performing arts. They’re doing their work where they’re building things, moving equipment and often working backstage where it’s dark,” he said. “There are a variety of ‘booby traps’ in the arts world where an injury is likely to occur.”

Russell points out that a 251-page guide on health and safety in theater contains just two-thirds of a page on head protection. He said the results from his and Daniell’s study — particularly that showed so many individuals with concussion-related symptoms continued to work — are “very scary.” While the respondents were above the age of 18 and the majority were from the production side of theater, it’s not out of the question to consider similarities to youth participating in theater.

“It’s hard to say if the numbers would be different. Teenagers are still at risk because of the kinds of things they do but I would hope for increasing education and healthcare access for everyone in the professional and university ranks so the culture filters down into the high school ranks,” Russell said.

Whether high schoolers, college students or professionals, Russell said anyone involved in theater production needs to wear the proper head protection, emphasizing that production students at OHIO are required to do so. Treatment of head injuries must be handled with guidance from current research and practices utilized in sports as well.

The study showed Russell that “we have a substantial amount of work to do.” He said supervisory personnel in theater such as directors need to understand the high risk of concussion and need to create an environment in which protection and proper management are emphasized.

“It has to be made OK that if you have a head injury it’ll be taken care of properly. That has to be OK with everybody,” Russell said. “Severe consequences can occur when concussions are not managed correctly. The brain is more important than a production or a performance.”