March 7, 2019
By AMERICAN COLLEGE OF CARDIOLOGY

Researchers have uncovered one more reason to get off the couch and start exercising, especially if you're approaching your golden years.

March 7, 2019By AMERICAN COLLEGE OF CARDIOLOGY 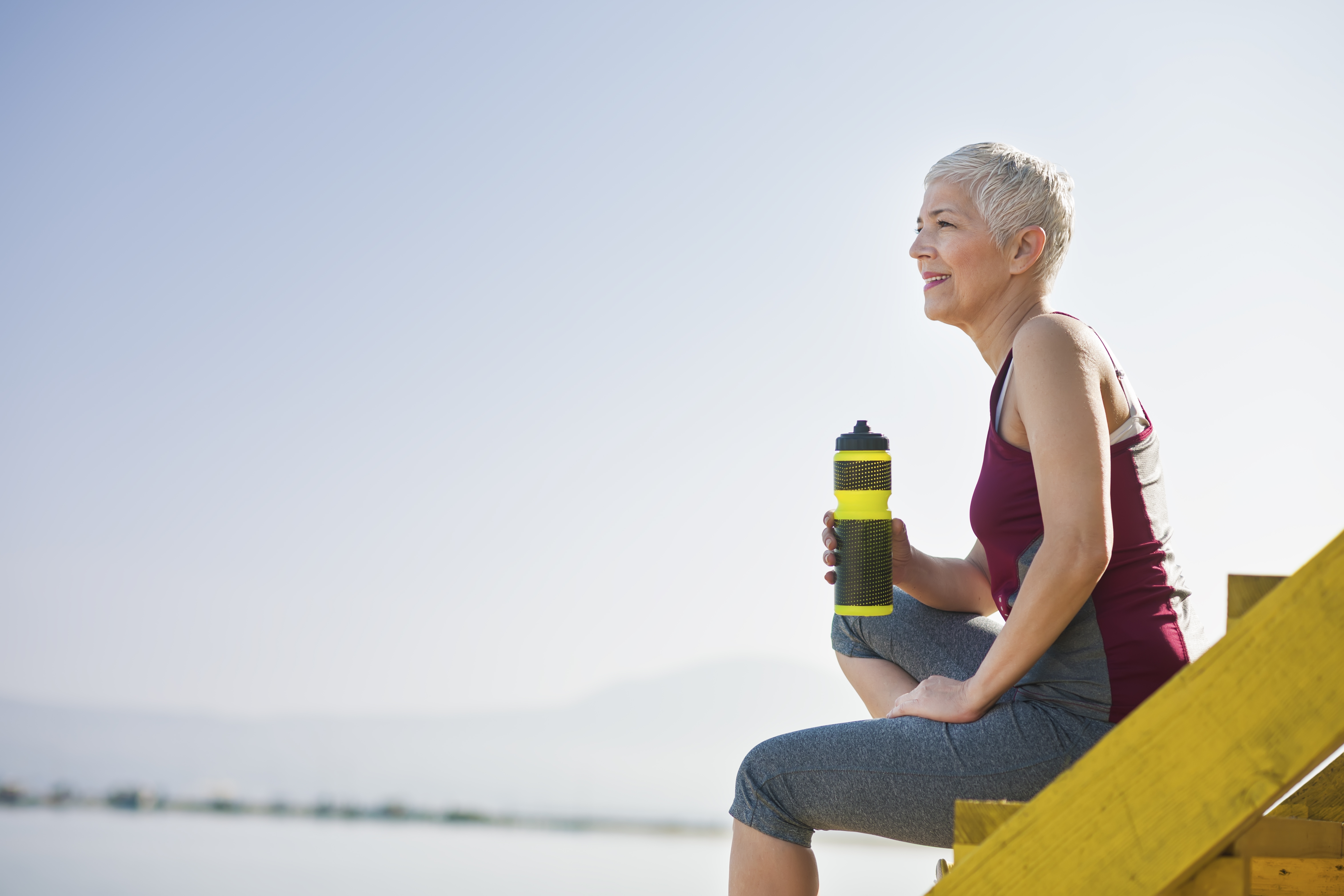 Among people over age 70, physical fitness was found to be a much better predictor of survival than the number of traditional cardiovascular risk factors in a study being presented at the American College of Cardiology’s 68th Annual Scientific Session.
While high blood pressure, high cholesterol, diabetes and smoking are closely linked with a person’s chance of developing heart disease, these factors are so common in older people that the total number of risk factors becomes almost meaningless for predicting future health, researchers said. The new study suggests doctors can get a better picture of older patients’ health by looking at how fit they are, rather than how many of these cardiovascular risk factors they have.

“We found fitness is an extremely strong risk predictor of survival in the older age group–that is, regardless of whether you are otherwise healthy or have cardiovascular risk factors, being more fit means you’re more likely to live longer than someone who is less fit,” said Seamus P. Whelton, MD, MPH, assistant professor of medicine at Johns Hopkins School of Medicine and the study’s lead author. “This finding emphasizes the importance of being fit, even when you’re older.”

The team analyzed medical records from more than 6,500 people aged 70 years and older who underwent an exercise stress test at a Henry Ford Health Systems-affiliated medical center between 1991 and 2009. They assessed fitness based on patients’ performance during the exercise stress test, which required patients to exercise on a treadmill as hard as they could. They divided patients into three groups reflecting their fitness based on the number of METs (metabolic equivalents, a measure of exercise workload) they achieved during the test: most fit (10 or more METs), moderately fit (six to 9.9 METs) and least fit (six or fewer METs). For this study, the researchers grouped patients with zero, one, two, or three or more cardiovascular risk factors.

On average, participants were 75 years old when they underwent the stress test. Researchers tracked the patients for an average of just under 10 years, during which time 39 percent of them died. Over this period, the researchers found higher fitness was associated with significantly increased rates of survival. The most fit individuals were more than twice as likely to be alive 10 years later compared with the least fit individuals.

In contrast, a patient’s total number of cardiovascular risk factors was not associated with their risk of death and patients with zero risk factors had essentially the same likelihood of dying as those with three or more risk factors.

Whelton said the findings demonstrate that fitness level is an important indicator of an older patient’s health that doctors could benefit from considering more often. While an exercise stress test using a treadmill or stationary bicycle provides the most precise way to measure fitness, doctors can also get a general idea of a patient’s fitness level by asking about their exercise routine.

“Assessing fitness is a low-cost, low-risk and low-technology tool that is underutilized in clinical practice for risk stratification,” Whelton said.

The study did not account for any changes in fitness level that the participants may have experienced over time. However, previous studies have suggested that improving fitness can help improve heart health, even late in life.

“People who aren’t exercising or are sedentary would likely benefit from starting a routine of low- to moderate-intensity exercise, though they should talk with their physician first,” Whelton said.