New research from the University of Sussex shows that taking part in Dry January -- abstaining from booze for a month -- sees people regaining control of their drinking, having more energy, better skin and losing weight. They also report drinking less months later.

January 2, 2019By University of Sussex 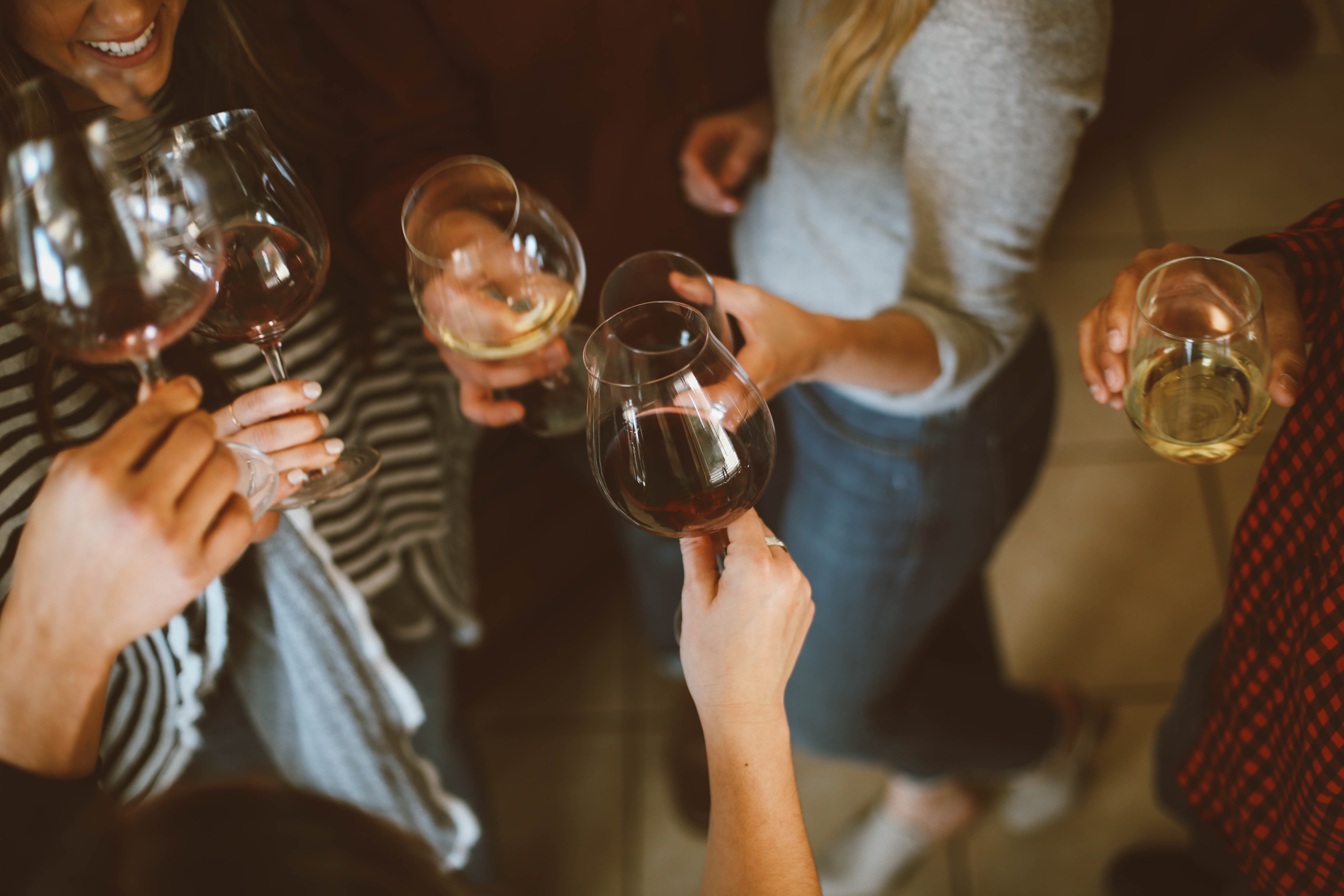 The research, led by Sussex psychologist Dr Richard de Visser, was conducted with over 800 people who took part in Dry January in 2018. The results show that Dry January participants are still drinking less in August. They reported that:

“The simple act of taking a month off alcohol helps people drink less in the long term: by August people are reporting one extra dry day per week. There are also considerable immediate benefits: nine in ten people save money, seven in ten sleep better and three in five lose weight,” says Dr Richard de Visser, Reader in Psychology at the University of Sussex.

“Interestingly, these changes in alcohol consumption have also been seen in the participants who didn’t manage to stay alcohol-free for the whole month — although they are a bit smaller. This shows that there are real benefits to just trying to complete Dry January.”

The University of Sussex research showed that:

Dr Richard de Visser’s findings come from three self-completed online surveys: 2,821 on registering for Dry January; 1,715 in the first week of February; and 816 participants in August.

A new YouGov poll undertaken for Alcohol Change UK showed that one in ten people who drink — an estimated 4.2 million people in the UK — are planning to do Dry January in 2019.

“Put simply, Dry January can change lives. We hear every day from people who took charge of their drinking using Dry January, and who feel healthier and happier as a result,” says Dr Richard Piper, CEO of Alcohol Change UK.

“The brilliant thing about Dry January is that it’s not really about January. Being alcohol-free for 31 days shows us that we don’t need alcohol to have fun, to relax, to socialise. That means that for the rest of the year we are better able to make decisions about our drinking, and to avoid slipping into drinking more than we really want to,” Dr. Piper continues.

“Many of us know about the health risks of alcohol — seven forms of cancer, liver disease, mental health problems — but we are often unaware that drinking less has more immediate benefits too. Sleeping better, feeling more energetic, saving money, better skin, losing weight… The list goes on. Dry January helps millions to experience those benefits and to make a longer-lasting change to drink more healthily.”