Health News
How much exercise is needed to help improve thinking skills?

May 31, 2018
By Newswise American Academy of Neurology

MINNEAPOLIS, MN—We know that exercise may help improve thinking skills. But how much exercise? And for how long?

May 31, 2018By Newswise American Academy of Neurology 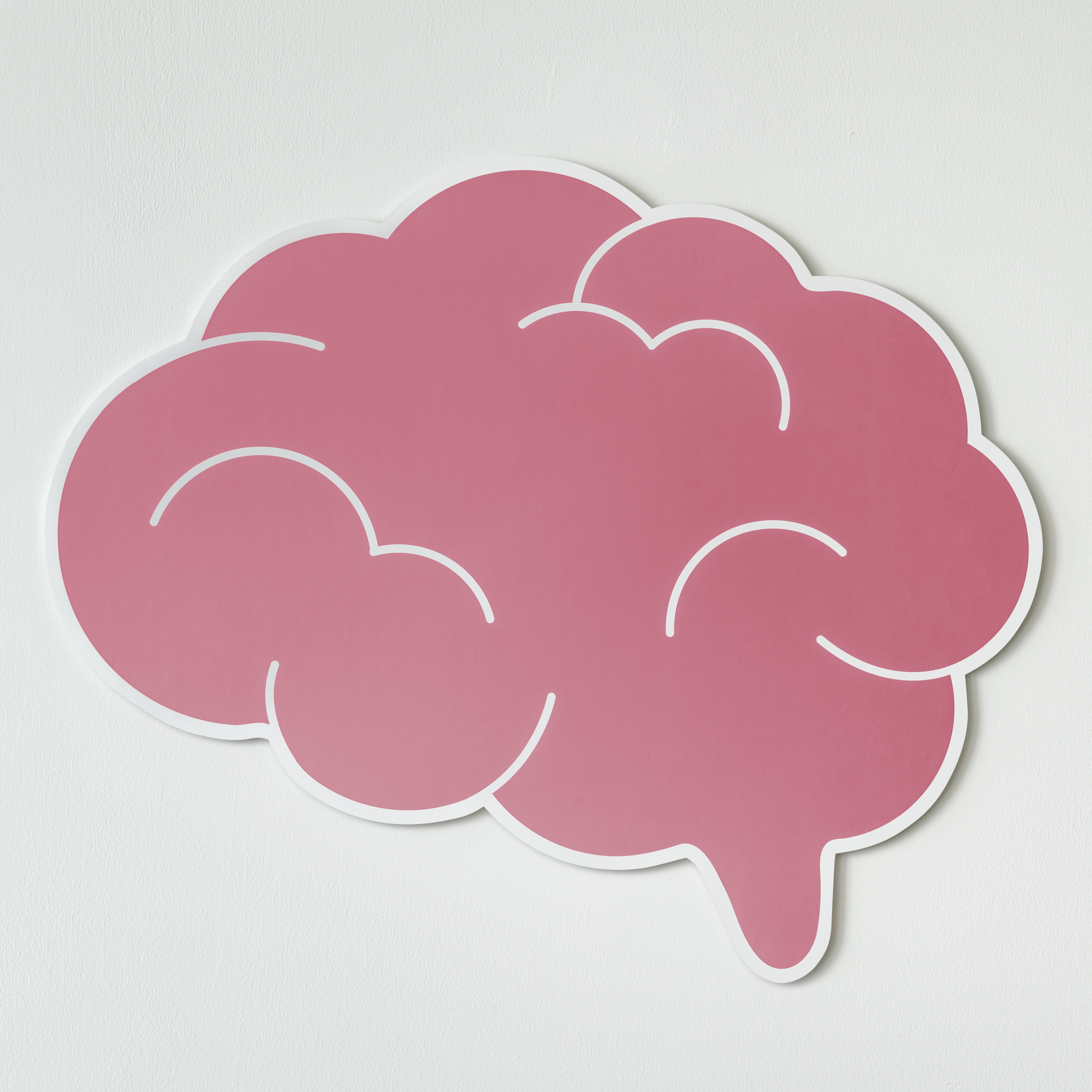 To find the answers, researchers reviewed all of the studies where older adults were asked to exercise for at least four weeks and their tests of thinking and memory skills were compared to those of people who did not start a new exercise routine. The review is published in the May 30, 2018, online issue of Neurology Clinical Practice, an official journal of the American Academy of Neurology.

The review did not find a relationship between a weekly amount of exercise and improved thinking skills.

“These results suggest that a longer-term exercise program may be necessary to gain the benefits in thinking skills,” said study author Joyce Gomes-Osman, PT, PhD, of the University of Miami Miller School of Medicine in Florida. “We were excited to see that even people who participated in lower intensity exercise programs showed a benefit to their thinking skills. Not everyone has the endurance or motivation to start a moderately intense exercise program, but everyone can benefit even from a less intense plan.”

The review included 98 randomized, controlled trials with a total of 11,061 participants with an average age of 73. Of the total participants, 59 percent were categorized as healthy adults, 26 percent had mild cognitive impairment and 15 percent had dementia. A total of 58 percent did not regularly exercise before being enrolled in a study.

After evaluating all of the data, researchers found that in both healthy people and people with cognitive impairment longer term exposure to exercise, at least 52 hours of exercise conducted over an average of about six months, improved the brain’s processing speed, the amount of time it takes to complete a mental task. In healthy people, that same amount of exercise also improved executive function, a person’s ability to manage time, pay attention and achieve goals. However, researchers found no link between the amount of exercise and improved memory skills. Aerobic exercise, strength training, mind-body exercise and combinations of these were all found to be beneficial to thinking skills.

“Only the total length of time exercising could be linked to improved thinking skills,” said Gomes-Osman. “But our results may also provide further insight. With a majority of participants being sedentary when they first enrolled in a study, our research suggests that using exercise to combat sedentary behavior may be a reason why thinking skills improved.”

Future studies could further investigate which thinking abilities experience the greatest improvement with exercise. They could also look at the short-term and long-term effects of exercise in both sedentary and physically fit individuals.