As far back as Ancient Greece, a sculptured physique has been heralded as the pinnacle of physical perfection. But now, researchers from Japan have found that increased muscle mass doesn't just make you look good, it could literally save your life. 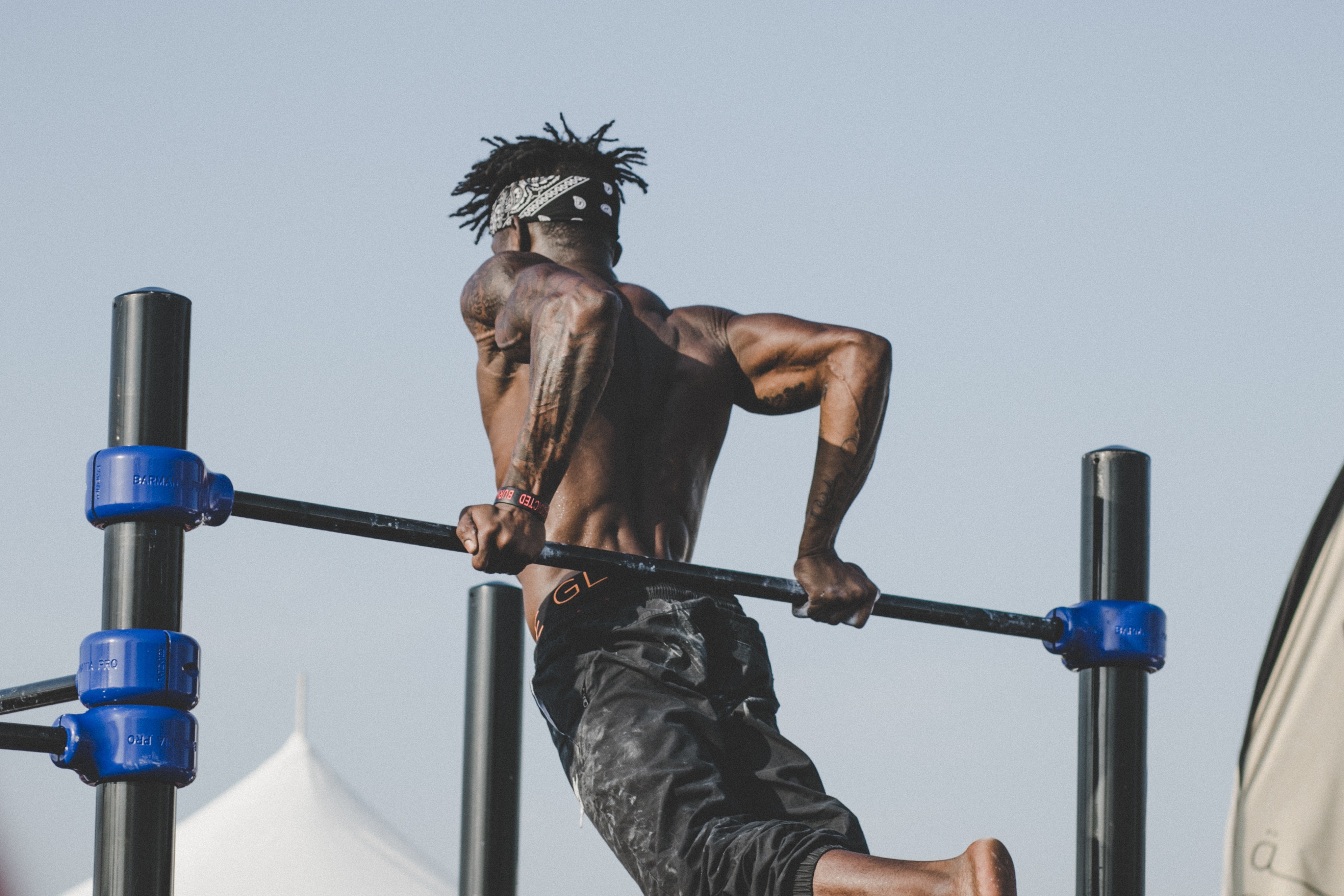 In a study published in Scientific Reports, researchers from Osaka University have revealed that sarcopenia, or the loss of skeletal muscle mass, is significantly associated with a poor response to treatments for advanced non-small cell lung cancer (NSCLC).

These treatments, known as programmed death (PD)-1 inhibitors, are an exciting new class of drugs used to fight many different types of cancer, including NSCLC. They work with the patient’s own immune system, increasing its ability to attack cancer cells. Unsurprisingly, the efficacy of PD-1 inhibitors relies heavily on the function of the host’s immune system. At present, only a subset of patients achieve good long-term progression-free survival rates, something the researchers at Osaka University aimed to address.

“Sarcopenia is a well-known risk factor associated with poor outcomes for several cancer types,” says lead author of the study, Takayuki Shiroyama. “Because muscle degradation is associated with a dysregulated immune response, we wanted to investigate how, in lung cancer patients, sarcopenia impacts the efficacy of PD-1 inhibitor therapy.”

To do this, the researchers examined the medical records and treatment outcomes of 42 patients with advanced NSCLC who were treated with PD-1 inhibitors. Only patients who had undergone an assessment of skeletal muscle mass prior to treatment were included in the analysis.

“The results were surprisingly emphatic,” explains Atsushi Kumanogoh, senior author of the study. “We found that the treatment outcomes for patients with sarcopenia at the start of therapy were far worse than those without.”

In fact, while 38.1% of non-sarcopenia patients remained in remission 1 year after treatment, only 10.1% of sarcopenia patients showed no sign of tumor progression at the same time point. “Our findings suggest that baseline skeletal muscle mass has a substantial impact on PD-1 inhibitor efficacy. As such, skeletal muscle mass might be useful for predicting whether treatment is likely to be effective.” says Shiroyama.

Given that muscle wasting is a common occurrence in patients with advanced cancer, several new drugs that can increase skeletal muscle mass in cancer patients could be vitally important for future treatment strategies. By increasing muscle mass prior to treatment, a greater number of patients are likely to achieve optimal long-term treatment outcomes from PD-1-inhibitor therapy.