Features Programs Wellness
Is there an optimal time of day to work out?

We all know we should exercise regularly, but it can be difficult to fit exercise into our busy schedules. Most people can only exercise before or after work, so it’s worth examining whether the time of day we exercise affects outcomes such as weight loss and sleep. 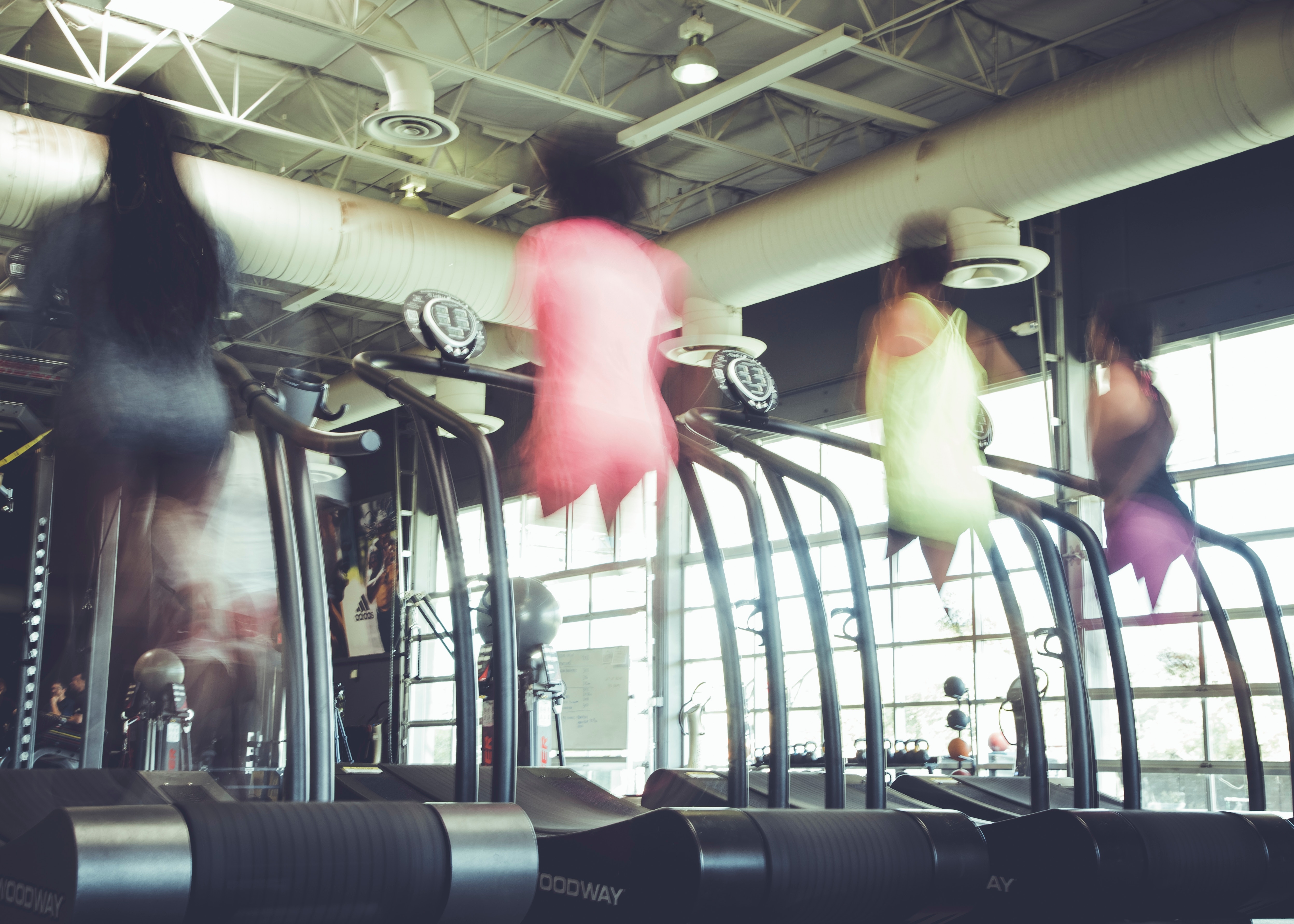 To understand why the timing of exercise might be important, we first need to understand how our bodies function over a 24-hour day. Our biological clock helps to regulate sleep patterns, when we eat, blood pressure and body temperature. These “circadian rhythms” have been associated with many aspects of physical performance, health and well-being.

The early bird gets the worm, right?

In terms of performing a consistent exercise habit, it’s tempting to think morning exercise is more sustainable as it’s “out of the way” before other time pressures may interfere. But there isn’t much evidence to support this theory. Instead, it may just come down to what your preferred time to train is.

A study investigating the relationship between circadian preference and sport found athletes tend to select sports with training times that suit their individual preference. So “morning people” were more likely to select sports such as cycling, which has regular morning training.

If you’re thinking about breaking up your work day to squeeze in a workout at lunch time, be wary. Researchers compared attendance to lunch time group classes with after-work classes. Those who were assigned to the training during work only attended 26% of sessions, compared to the after-work group who attended 70% of the sessions.

Exercising on an empty stomach is different, physiologically, from exercising after a meal. After an overnight fast, our bodies are reliant on fat as its primary fuel source, so if you exercise in the morning, before eating breakfast, you will essentially burn more fat.

Burning more fat during exercise may have a metabolic advantage, but does that make a difference to fat loss over a period of time? Unfortunately, it’s unlikely. Research examined the difference between exercising in a fasted state, compared with after food, for four weeks. While both groups lost fat mass, there was no difference in the amount of fat lost between fasted and fed exercise.

Researchers investigating the impact of six weeks of morning versus evening exercise on energy intake and weight loss found those who exercised in the morning ate less throughout the day, and subsequently, lost 1kg more than those in the evening group.

Exercise increases how awake we feel and raises our core temperature, which, in theory, is contrary to the “optimal” conditions to elicit feelings of sleepiness.

Despite previous recommendations that discouraged exercising within four hours of bedtime, there’s a growing body of evidence to support evening exercise.

In contrast, to get up early for morning training, some researchers found swimmers are sacrificing sleep, compared to rest days. So, if you’re going to get up at 5am for that pump class, make sure you get to bed a little earlier the night before, so you don’t lose sleep to make it work.

So is there really a better time of day to exercise?

Sticking to a workout plan isn’t easy when we have competing demands like work and family commitments, which can vary week to week. There are advantages to both morning and evening exercise. To get the most health benefits from exercise, the best time of day to exercise is when you will actually do it.

What we do know is you are more likely to do it regularly if you select a time and stick to it, regardless of whether it’s morning or evening. Exercising consistently at the same time each day is one of the best predictors of developing a long-lasting exercise habit.