An intervention combining passive joint mobilization to realign the patellar (kneecap) position, along with exercise to maintain it, can reduce pain and improve function and quality in life in patients with knee osteoarthritis. 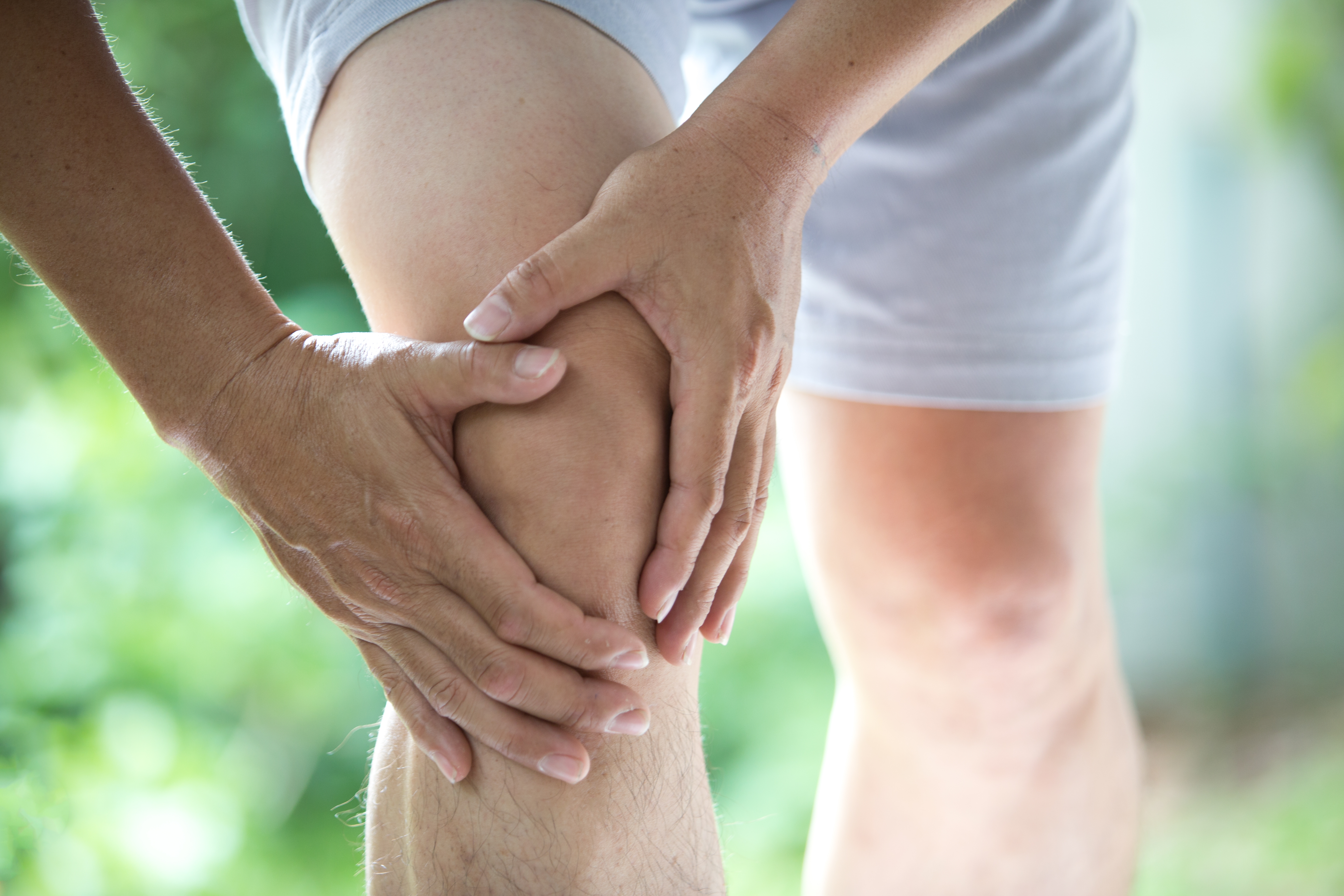 In a randomized clinical trial, 208 primary care patients with knee osteoarthritis were assigned to either a patella mobilization therapy intervention group or a waiting list (control) group. In the intervention group, physicians mobilized the patellofemoral joint (the joint formed by the kneecap and femur) once every two months during three treatment sessions.

Patients were placed in a side-lying position with the knee supported and slightly flexed to allow a vertical gravitational glide of the patella from a lateral to medial direction. Physicians also prescribed twice-daily home exercise to encourage continuous firing of the muscle and supervised patients to ensure that they performed the exercises correctly.

The waiting list group received patella mobilization therapy after the study period. At 24 weeks, patients in the intervention group demonstrated significantly greater improvement in pain score than those in the waiting list group. Unlike conventional mobilization therapy involving multiple treatment sessions at intense frequency, this technique can easily be performed in primary care practice.

The approximate time needed to learn and practice patella mobilization therapy is about one hour. Patient compliance with the study was high, suggesting that it is an acceptable treatment option. Next steps, the authors state, are to compare patella mobilization therapy with other active controls to further confirm its benefits and facilitate its deployment in real-world practice.