For youth baseball players, especially those who play competitively and often, throwing arm injuries are becoming too common. 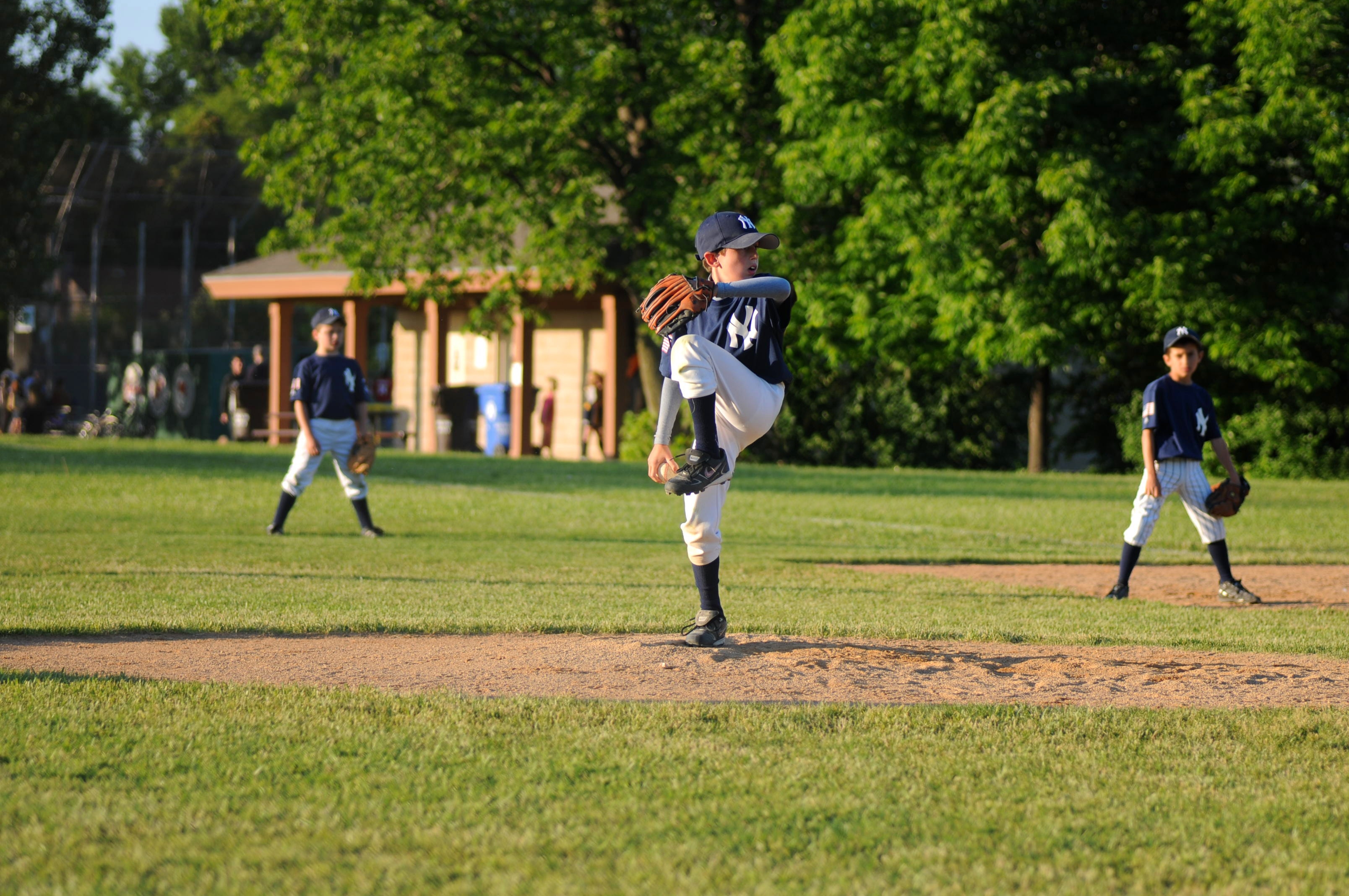 “There has been an increase in arm injuries in young baseball players,” says Michael T. Freehill, M.D., an associate professor of orthopaedic surgery at Michigan Medicine.

“Although pitch counts, or the number of pitches thrown during a game, have been created based on the best scientific evidence available and to help protect these young athletes, questions surrounding total throws still exist.”

A new research grant from Major League Baseball awarded to Freehill and team through the Michigan Center for Human Athletic Medicine and Performance (MCHAMP), hopes to give players a better understanding of injuries that result from pitching and throwing too frequently.

“Pitch count recommendations are made on in-game pitches only,” says Freehill, principal investigator of the study. “Warm-up throws before the game or at the start of each inning are not counted and the pitch’s intensity is not calculated into the pitch count.”

He adds, “That’s a problem, as all of these additional throws, many with high-intensity, are impacting the arm’s muscles, joints and elbow and aren’t truly being counted.”

So the total number of throws may be of more importance.

“The total number of throws is likely as or more important than pitch counts,” Freehill says. “This study is the first step in further developing safe throwing amounts, while allowing players to develop their arms and become more effective.”

In the study, Freehill, Stephen Cain, Ph.D., co-principal investigator of the study, and team will use an algorithm to capture the total number of throws and the intensity of each throw by youth (10- or 11-years-old) male competitive pitchers over the course of 12 months.

“I’m fortunate to partner with Dr. Cain, a University of Michigan engineer, who has created this algorithm that allows us to track every throw and its intensity via sensor technology,” Freehill says.

In addition, the research team will examine the collected data and correlate it to actual pitches thrown, types of pitches and osseous changes seen in the players throwing elbows via X-rays before and after the study period.

“Throwing arm injuries are a result of repetitive stress on the arm,” Freehill says. “Understanding just how much musculoskeletal stress the arm is experiencing is necessary to reduce injury frequency and severity.”

The study is already underway with the research team expected to present results at the MLB Team Physicians Day at the Winter Meetings in December 2019.

The research team hopes this study will produce results that could be the first step in providing new recommendations for throwing amounts and durations.

“Correlating the total number of throws and the associated intensity of each throw with the osseous elbow anatomy is an important first step in the ability to make better recommendations for throw counts in the future,” Freehill says.