SCOTTSDALE, Ariz. – Officials at Arizona-based Massage Envy have said that reports of sexual misconduct at its franchise spas are "heartbreaking" and the company is strengthening screening and reporting procedures. 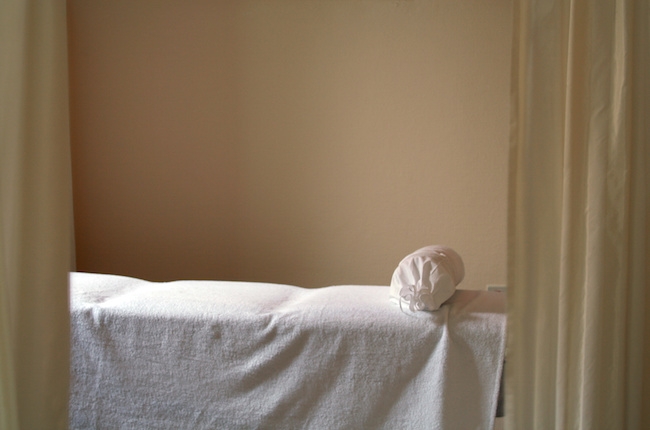 The release of a six-point plan by the national company based in Scottsdale follows a recent investigative report by BuzzFeed News .

Massage Envy CEO Joe Magnacca said during a conference call with reporters that the company is committed to providing good care for its clients and keeping them safe.

“It has shaken us,” he said of the allegations.

Magnacca said the company has a loyal membership but has seen a relatively moderate drop-off of membership since the BuzzFeed report.

BuzzFeed said more than 180 people across the United States have filed sexual assault lawsuits, police reports and other sexual misconduct complaints against Massage Envy spas, employees and the company itself.

The website reported that many of those who complained believed their claims were mishandled or ignored by employees and owners of individual Massage Envy spas and by the company.

Dozens of women reported digital and oral penetration. More than 100 reported that massage therapists groped their genitals and breasts, or committed other explicit violations.

Along with providing contact information for law enforcement, franchises will provide a private room for clients to call authorities, Magnacca said.

Melanie Hansen, Massage Envy’s general counsel, said no franchise should discourage clients from reporting sexual misconduct, but the company is not requiring franchises to report clients’ allegations of sexual misconduct to law enforcement.

“We believe that should be a victim’s choice,” she said.

“We realize that for us, it will never be enough,” he said.