VANCOUVER, BC – More and more Canadians are using complementary and alternative medicines and therapies – such as massage therapy, yoga, acupuncture and chiropractic care – and they're using them more frequently, finds a new survey by the Fraser Institute, an independent, non-partisan Canadian public policy think-tank. 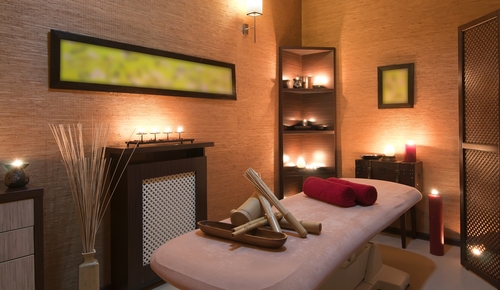 “Alternative treatments are playing an increasingly important role in Canadians’ overall health care, and understanding how all the parts of the health-care system fit together is vital if policymakers are going to find ways to improve it,” said Nadeem Esmail, Fraser Institute senior fellow and co-author of Complementary and Alternative Medicine: Use and Public Attitudes, 1997, 2006 and 2016.

The 2016 survey involved 2,000 interviews with a randomly selected sample of adults aged 18 and older. Respondents were asked about their health conditions, their use of conventional medical services, and whether they had tried any alternative medicines for their health conditions, the Fraser Institute report said. Survey respondents were also asked about their views on health, health care, medical care and public policy.

The survey found more than three-quarters of Canadians – 79 per cent – have used at least one complementary or alternative medicine (CAM) or therapy some time in their lives. That’s an increase from 74 per cent in 2006 and 73 per cent in 1997, when two previous similar surveys were conducted.

In fact, more than one in two Canadians (56 per cent) used at least one complementary or alternative medicine or therapy in the previous 12 months, an increase from 54 per cent in 2006 and 50 per cent in 1997.

Canadians are using those services more often as well, averaging 11.1 visits in 2016, compared to fewer than nine visits a year in both 2006 and 1997.

The most popular complementary and alternative treatments used by Canadians in 2016 were massage therapy (44 per cent), followed by chiropractic care (42 per cent), yoga (27 per cent), relaxation techniques (25 per cent) and acupuncture (22 per cent.)

In total, Canadians spent $8.8 billion on complementary and alternative medicines and therapies last year, up from $8 billion (inflation adjusted) in 2006.

Interestingly, the survey finds a majority of respondents – 58 per cent – support paying for alternative treatments privately and don’t want them included in provincial health plans. Support for private payment is highest (at 69 per cent) among 35- to 44-year-olds.