PORTAGE LA PRAIRIE, Man. – A new program is bringing Manitobans back to school with lessons in understanding mental health. 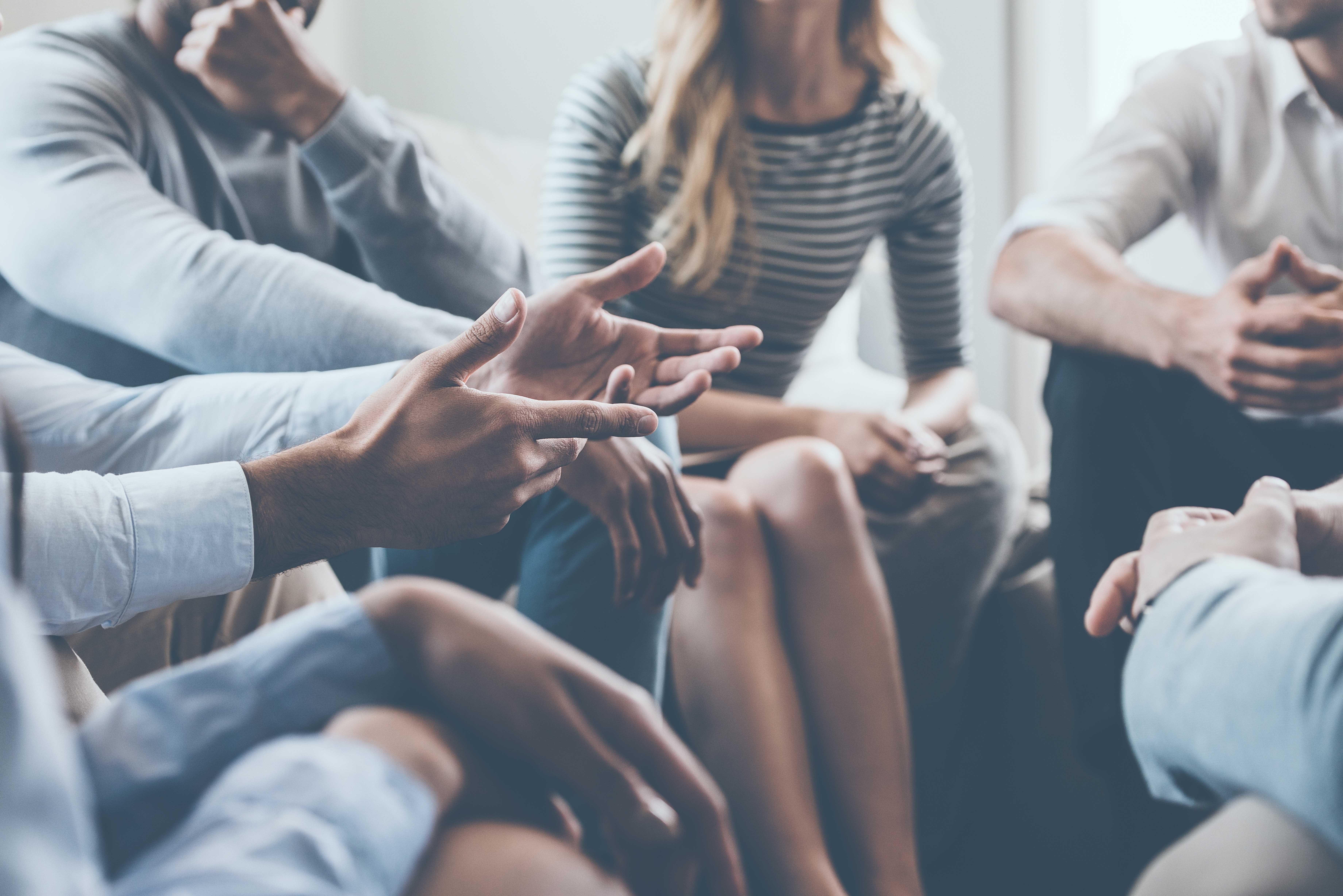 Enrolment at the new Recovery Education Centre at the Canadian Mental Health Association in Portage La Prairie will start this September.

The college-style model is new to Manitoba, free to attend, and open to anyone.

Jordan Friesen, executive director of the association’s central region, says he had seen this done at a few locations in Ontario and wanted to bring it to a rural setting.

He tells CTV Winnipeg they are bringing together professional knowledge and experiential knowledge “in a way that’s really powerful.”

People who are interested in taking classes will meet with a CMHA staff member who has had their own experience with mental illness and together, they will put together a learning plan that meets the student’s needs.

There will be close to 20 courses to choose from, and many will be taught by facilitators with lived experience.

Brad Burnell is one example. He is running a course on dealing with addiction, using his own story of recovery from alcohol and drug addiction.

“The best help I got was from people with the same situation that I was in, you know?” he says. “From the people who have been there.”

His class is focused on teaching students how to share their story in a healthy way.

“Which a couple (of students) have, and it’s helped them so much, because they’ve gotten it out and they’ve talked about it with someone else and it’s a very therapeutic thing to do.”

Some of the classes have been offered over the summer, and Tyson Psoch has taken a few of them.

He says he was diagnosed with a mental illness as a child and was often teased or bullied because he felt people didn’t understand him.

“Not only are you dealing with the illness, but you’re suffering from the stigma attached to it too,” he says.

One of the courses on his schedule is focused on managing a group. Psoch hopes to use the skills he learns to one day teach a class himself.