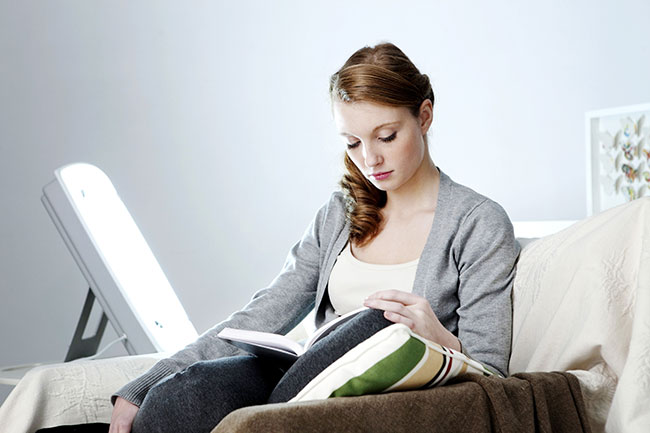 Microbreaks seem to help tired employees bounce back from their morning fatigue and engage with their work better over the course of the day, the researchers found.

Microbreaks are short, voluntary, and impromptu respites in the work day. Microbreaks include discretionary activities such as having a snack, chatting with a colleague, stretching, or working on a crossword puzzle.

“A microbreak is, by definition, short,” says Sophia Cho, coauthor of a paper on the work and an assistant professor of psychology at North Carolina State University. “But a five-minute break can be golden if you take it at the right time. Our study shows that it is in a company’s best interest to give employees autonomy in terms of taking microbreaks when they are needed—it helps employees effectively manage their energy and engage in their work throughout the day.”

The new paper is based on two studies that explored issues related to microbreaks in the workday. Specifically, the studies were aimed at improving our understanding of how people boost or maintain their energy levels throughout the day in order to engage with work even when they start the day already exhausted. The studies also examined which factors might play a role in determining whether people took microbreaks, or what they did during those microbreaks.

The first study surveyed 98 workers in the United States. Study participants were asked to fill out two surveys per day for 10 consecutive work days. The surveys were completed in the morning and at the end of workday. The second study included 222 workers in South Korea. This study had participants complete three surveys per day for five workdays. Study participants completed the surveys in the morning, after lunch and at the end of the workday.

Survey questions in both studies were aimed at collecting data about each study participant’s sleep quality, levels of fatigue, as well as their engagement with their work and their experiences at the workplace that day. In the studies, the researchers analyzed the survey data with statistical tools to examine day-to-day fluctuations in sleep quality, fatigue, work behavior, and engagement in varying types of microbreaks.

The results were straightforward: on days that people were already fatigued when they arrived at work, they tended to take microbreaks more frequently. And taking microbreaks helped them maintain their energy level. This, in turn, helped them meet work demands and engage with work better.

“Basically, microbreaks help you manage your energy resources over the course of the day—and that’s particularly beneficial on days when you’re tired,” Cho says.

In addition, the researchers found that people were more likely to take microbreaks if they felt their employer cared about the health and well-being of its workers.

“When people think their employer cares about their health, they feel more empowered to freely make decisions about when to take microbreaks and what type of microbreaks to take,” Cho says. “And that is ultimately good for both the employer and the employee.”

The paper appears in the Journal of Applied Psychology. Additional coauthors are from the National University of Singapore and the University of Illinois, Urbana-Champaign.