FREDERICTON _ New Brunswick's premier says his province is ideally suited for a pilot project on how to manage an aging population. 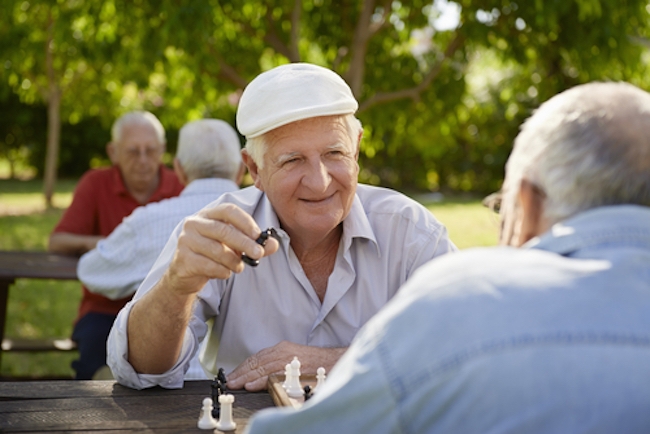 Brian Gallant is heading to Ottawa this week and says he’ll make a pitch for a study on how to combat the challenges produced by an aging demographic.

He says New Brunswick has one of the largest percentages of people 65 and older in Canada.

The pilot project would look at best practices to keep seniors healthy and in their homes, and overcome the costs associated with caring for an aging population.

He says he also plans on addressing the troubled Energy East project, cybersecurity and job creation in meetings with other federal cabinet ministers.