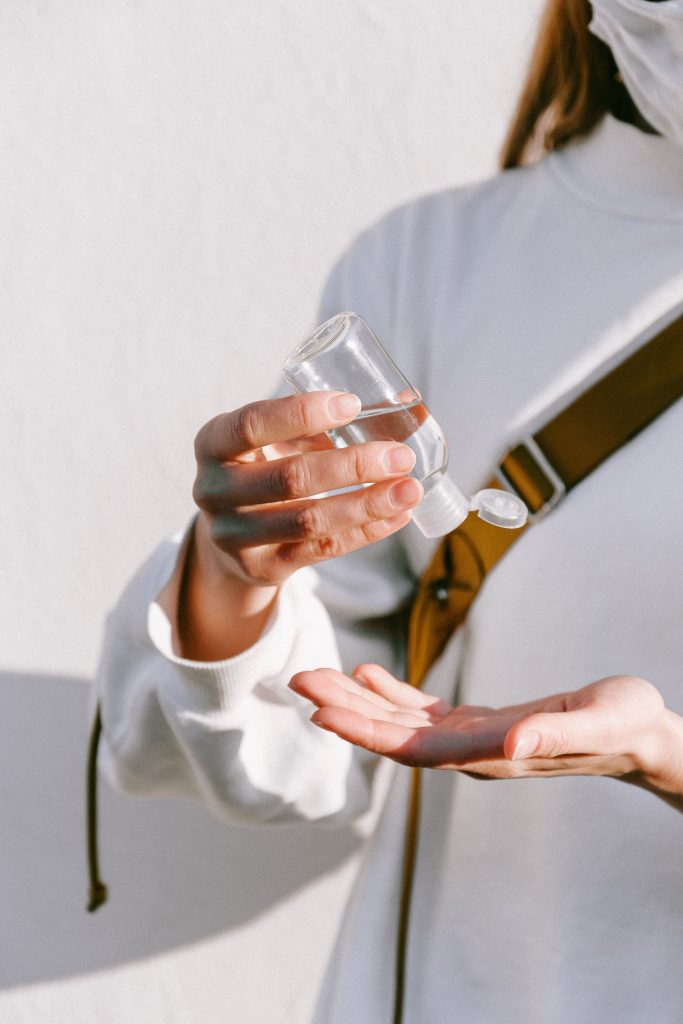 Photo by Anna Shvets from Pexels
One in five Canadians weren’t taking the deadly COVID-19 pandemic seriously as recently as last weekend, a new poll suggests.
In a Leger poll conducted between Friday and Sunday, 16 per cent of respondents said the crisis was partly blown out of proportion and another four per cent believed it was blown way out of proportion.
As well, 16 per cent said the crisis was having no impact on them going out to stores, restaurants or other places; 17 per cent said it was having no impact on the social distance they’re keeping from others; and 21 per cent said it was having no impact on visits with friends and family.
Nine per cent said they were still planning to let their kids play outside with other children.
While the poll suggests the vast majority of Canadians were taking the crisis seriously and abiding by government advice to stay home as much as possible, Leger executive vice-president Christian Bourque says the 20 per cent who weren’t taking it seriously could jeopardize nationwide efforts to curb the rapid spread of the respiratory virus.
“That 20 per cent of people must go down if we want to collectively achieve the objectives of flattening out the curve,” Bourque said in an interview, referring to the goal of keeping the number of COVID-19 cases from overwhelming the health care system.
The poll, conducted for The Canadian Press, surveyed 1,508 adult Canadians randomly selected from its online panel. Leger’s internet-based survey cannot be assigned a margin of error because online polls are not considered random samples.
Various provincial governments have begun threatening to impose hefty fines on individuals and businesses that flout orders to close or keep at least two-metres distance from other people. A number of premiers have expressed outrage over Canadians who congregated in parks and on beaches over the weekend while others held house parties or otherwise socialized in groups beyond their immediate family.
There have also been instances of individuals refusing to self-isolate for 14 days after travelling abroad or not abiding by quarantines after testing positive for COVID-19.
Bourque said governments have little choice but to crack down when one-fifth of the population does not appear to be taking the crisis seriously.
The poll suggests that 18-34 year olds were most likely to think the crisis is overblown – 27 per cent compared to 14 per cent for those 55 years of age or more.
But on all other questions, Bourque said the poll found little difference among age groups, including on the level of fear people are feeling.
Forty-one per cent of respondents said they were somewhat afraid of personally contracting the virus; another 16 per cent said they were very afraid. Eighteen per cent said they currently have one or more of the commons symptoms of COVID-19: a cough, sore throat, difficulty breathing and/or a fever.
Forty-four per cent said they were somewhat afraid someone in their immediate family will contract the disease; another 26 per cent were very afraid.
Only four per cent said they personally know someone who’s been diagnosed with the disease.
Fifty-six per cent said the crisis was already having an impact on their work, 54 per cent said they were stocking up on food and supplies at home and 47 per cent said it’s had an impact on their ability to visit loved ones in hospital or long-term care homes.
As well, 48 per cent said the crisis had impacted their retirement savings or other investments, 38 per cent said it’s affected their income, 35 per cent their capacity to financially assist other family members, 27 per cent their ability to pay bills and 21 per cent their ability to meet mortgage payments or pay rent.
Sixteen per cent said they’d lost their job.
Despite the hard hits, respondents signalled a relatively high level of satisfaction with the way governments are responding to the crisis. Sixty-five per cent were very or somewhat satisfied with the federal government’s performance, 67 per cent with their municipal governments.
That rose to 79 per cent for provincial governments – fuelled by a whopping 94 per cent satisfaction rate in Quebec.
Fully 63 per cent of respondents said they expect the crisis to last a few months, 12 per cent said more than a year. But 23 per cent predicted it will last a few weeks and two per cent said just a few days.
For the coming week, 60 per cent said they planned to go grocery shopping, 19 per cent planned to get takeout food from a restaurant, 15 per cent planned to get food delivered, 14 per cent intended to go to a convenience store and 11 per cent to a liquor store – although some provinces have now ordered non-essential businesses to close.
Nine per cent said they planned to shop for groceries online, five per cent planned to visit friends and two per cent intended to patronize a restaurant or bar.
This report by The Canadian Press was first published March 24, 2020.
Print this page