TORONTO – A growing and aging population is adding pressure to Ontario's health-care system and spending isn't keeping up – a situation that could result in compromised quality of care if left unaddressed, the province's fiscal watchdog warned Wednesday. 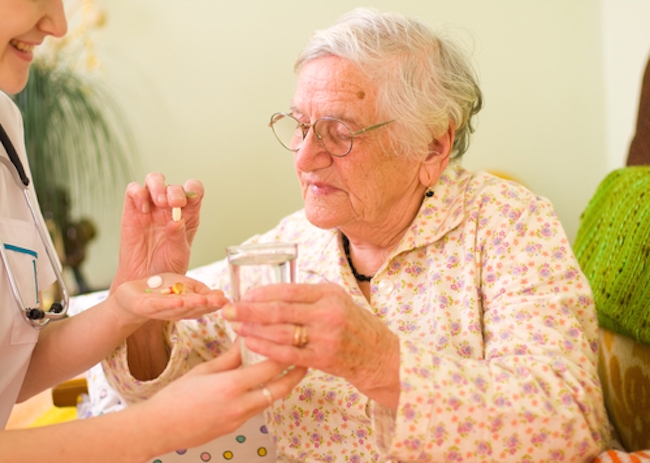 In a report issued ahead of the March 28 budget, the Financial Accountability Office said that even with an additional $6.9 billion of planned health spending over the next three years, the province is not keeping up.

The FAO said the drivers of annual health-sector spending – the aging and growing population, and inflation – will grow by an average of 4.3 per cent annually, which eclipses the province’s planned 2.9 per cent growth in spending on existing programs.

“Unless the province can find significant efficiencies in the health sector, additional spending will be required in order to avoid reductions in health-care access or quality in the coming years,” said FAO chief financial analyst Jeffrey Novak.

In 2012, the province tried to slow health spending by imposing a four-year freeze on hospital funding, increasing hospital efficiency and by restraining wage growth in the sector.

Since then, the province ratcheted up spending with a so-called “booster shot” of $6.9 billion of funding in the 2017 budget. The spending package gave a $518 million funding boost to hospitals, $100 million over three years for the province’s new dementia strategy, spent an extra $58 million on long-term care homes.

The FAO noted, however, that not all of the $6.9 billion is being allocated to enhancing existing care – $1.2 billion is being spent on one-time pension plan adjustments for workers, and another $1.5 billion is dedicated to the government’s OHIP+ pharmacare plan to provide free medication to those under 25 years of age.

The province has promised more spending on health care in this year’s budget, saying it will run a deficit as it pumps more funds into the sector, among other areas.

Ontario Health Minister Helena Jazcek said Wednesday that the government recognized the demands being placed on the system.

“We need to be responsive to families that have struggled with access to care by putting patients first,” she said in a statement. “That is why we are making a deliberate choice to run a deficit, so that we can invest more in health care, hospitals, home care, mental health and long term care.”

Wednesday’s report echoed findings the FAO made a year ago, when it stressed that the province was facing significant budget pressure because of increasing health care costs.

“Even the most basic services are stretched, with ER wait times on the rise as hospitals become severely overcrowded,” Vanthof said in a statement. “(Premier) Kathleen Wynne is moving hospital care in the wrong direction and people shouldn’t be forced to settle for this any longer.”