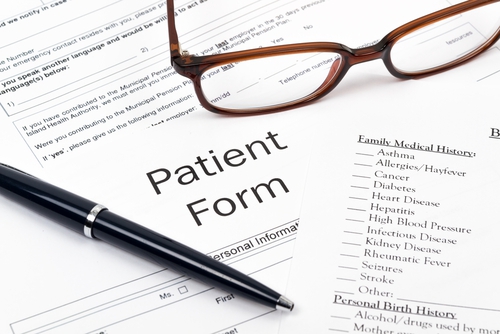 In addition to strengthening the protection of health information privacy, the proposed legislation will increase transparency and accountability in Ontario’s health-care system. The amendments would also create a strong foundation for the secure sharing of patients’ personal health information in the Electronic Health Record – a province-wide system that allows health records to be shared between health-care providers. The amendments would specifically:

• Make it mandatory to report privacy breaches, as defined in regulation, to the Information and Privacy Commissioner and to relevant regulatory colleges.

• Strengthen the process to prosecute offences under PHIPA by removing the requirement that prosecutions must be commenced within six months of when the alleged offence occurred.

• Create stronger deterrents against the unauthorized collection, use or disclosure of personal health information by doubling the maximum fines for offences under PHIPA from $50,000 to $100,000 for individuals, and from $250,000 to $500,000 for an organization.

• Re-introduce and update the Electronic Health Record privacy framework initially introduced in the Electronic Personal Health Information Protection Act, 2013 (ePHIPA) and as endorsed by the Information and Privacy Commissioner. The ePHIPA reached second reading but had not passed when the legislature was dissolved on May 2, 2014.

• Allow the ministry to disclose information about a patient’s narcotics and monitored drug prescriptions to their health care practitioner.