Ontario will set up a new clinic to help diagnose and treat people with Ehlers-Danlos Syndrome, or EDS, and it could expand to help patients with other rare diseases, Health Minister Eric Hoskins announced Monday. 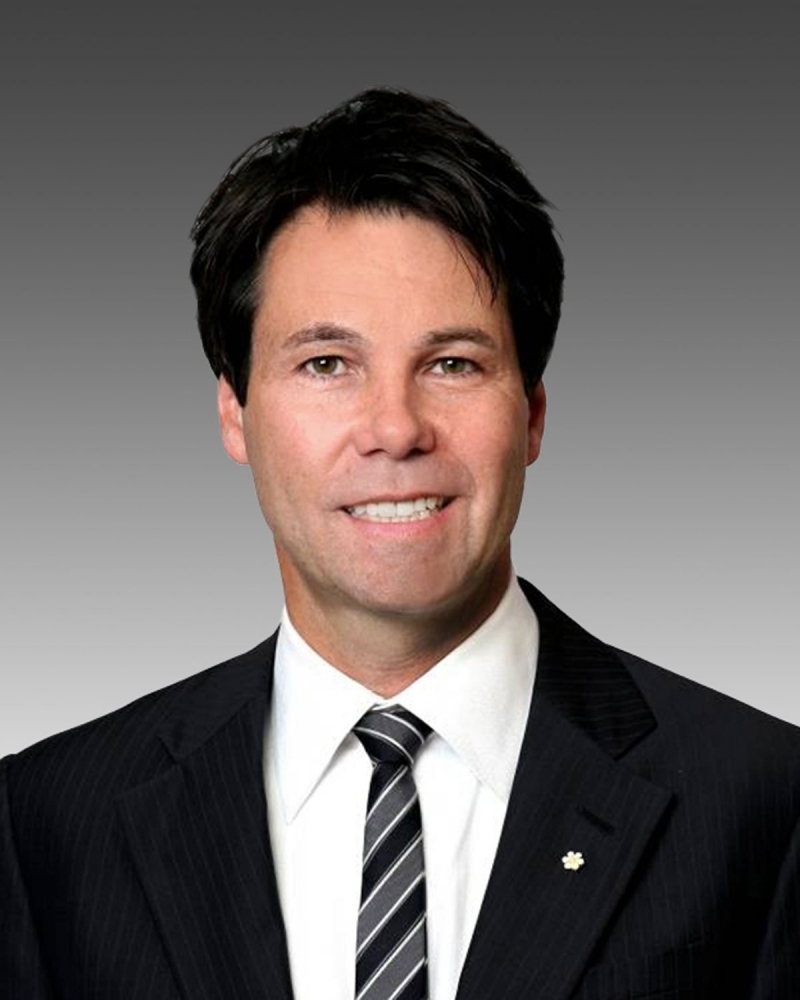 About 6,700 people in Ontario – an estimated one in 5,000 – live with EDS, a genetically-inherited disease that includes a group of connective tissue disorders, and causes acute and chronic pain, joint dislocation and lost vision.

An expert panel set up by the province found EDS is difficult to diagnose because it affects multiple systems, such as the nervous and/or orthopedic system, skin, joints, blood vessels, and internal organs, and symptoms can vary widely in each patient.

“A new centre of excellence at the University Health Network will be focused specifically on that disease, making sure we have the expertise and resources to support those individuals in Ontario living with EDS,” said Hoskins. “That centre of excellence has the potential to expand to look at other rare diseases.”

Just finding a doctor in Ontario with expertise in EDS has proved next to impossible for some patients, who complain the province won’t pay for treatment in the United States.

The new clinic will help people with rare diseases like EDS by giving doctors a single point of contact for information on related signs and symptoms, and to get advice from clinical experts on diagnosis and treatment options.

Ontario is working with British Columbia and Alberta on a national strategy to improve access to pharmaceuticals for rare diseases and address their high costs, and will create a working group to improve services for patients, added Hoskins.

“We participated as part of a federal-provincial-territorial initiative to create a rare disease strategy nationally, but we’re augmenting that by creating a working group at the provincial level to look at all aspects: prevention, making sure the services are there and appropriate, and looking at the issue of access to drugs,” he said.

Progressive Conservative MPP Michael Harris, who has a private member’s bill to get more help for people with rare diseases, says too often they suffer in isolation without the resources available to people with more commonly diagnosed diseases.

“The truth is that while there are one in 12 Canadians affected by a rare disease, many in the public, the media and government are unaware of the challenges patients face to get diagnosis and treatment,” he said.

Durhane Wong-Rieger, president of the Canadian Organization for Rare Disorders, said up to half of patients can’t get a proper diagnosis.

“There’s nothing more lonely, and nothing more alone, than to be a parent who is told your child has a rare disease, or in many cases, as with our family, having a child in which the disease is undiagnosed,” she said.

“So you know you’ve got a problem but you don’t have a name for it, don’t in fact know what the prognosis is going to be.”

Harris said the government was offering some help to EDS patients, but he introduced a motion Monday to declare the last day of February as Rare Disease Day because there are about 7,000 different disorders affecting patients in Ontario.

“While we see today some acknowledgment from this government on the need to address the challenges faced by rare disease patients, it’s my hope through designation and recognition of Rare Disease Day in Ontario, we can help move that acknowledgment to action and the answers suffers deserve,” he said.