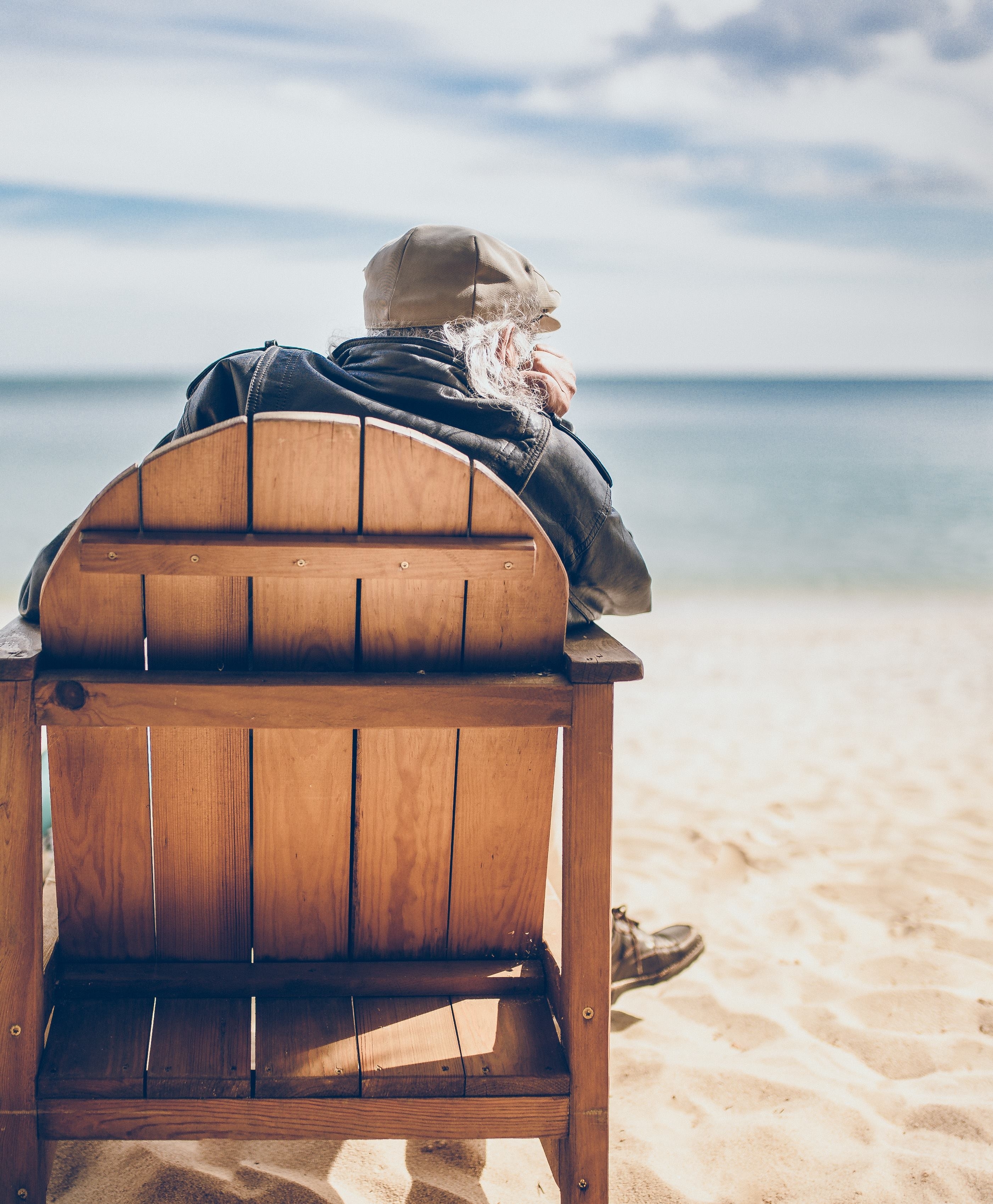 When older adults become lonely–a condition health professionals call “social isolation”–their health and well-being can suffer. In fact, there may be a link between being socially isolated and osteoarthritis (arthritis) which causes joint pain and can limit your ability to get around.

People who have arthritis often have other health issues which may increase their risk of becoming socially isolated. These include anxiety and depression, being afraid to move around (because arthritis makes moving painful), physical inactivity, and being unable to take care of themselves.

Some 30 percent of adults aged 65 and older have arthritis to some degree, especially in their leg joints. Despite that, until now there has been little research on the relationship between arthritis and social isolation.

In a study published in the Journal of the American Geriatrics Society, researchers examined information from the European Project on OSteoArthritis (EPOSA) study. They wanted to learn whether there is an association between arthritis and social isolation, and to identify the disease’s contribution to social isolation.

EPOSA is a study of 2,942 adults between the ages of 65 to 85 years old who live in six European countries–Germany, Italy, the Netherlands, Spain, Sweden, and the UK. In all, 1,967 people, around the age of 73, participated.

Half the participants were women, and almost 30 percent had arthritis. At the start of the study, almost 20 percent of the participants were socially isolated. Those who weren’t socially isolated tended to be younger, had higher incomes and more education. They were also more likely to be physically active, had less physical pain, had faster walking times and were in better all-around health.

Of the 1,585 participants who weren’t considered socially isolated at the beginning of the study, 13 percent had become socially isolated 12 to 18 months later. They reported that their health and osteoarthritis had worsened, they were in more pain, had become less physically active, had slower walking times, and had depression and problems with thinking and making decisions.

The researchers said that their study shows that osteoarthritis increases the risk of social isolation. Having problems with thinking and making decisions, as well as having slower walking times, is associated with an increased risk of becoming socially isolated, they said.

Because social isolation can worsen your health, the researchers suggested that older adults with arthritis perhaps could benefit from physical activity and participating in social activities. Specifically, they suggested, healthcare providers might refer people to senior centers where activities are specially designed for people with arthritis.