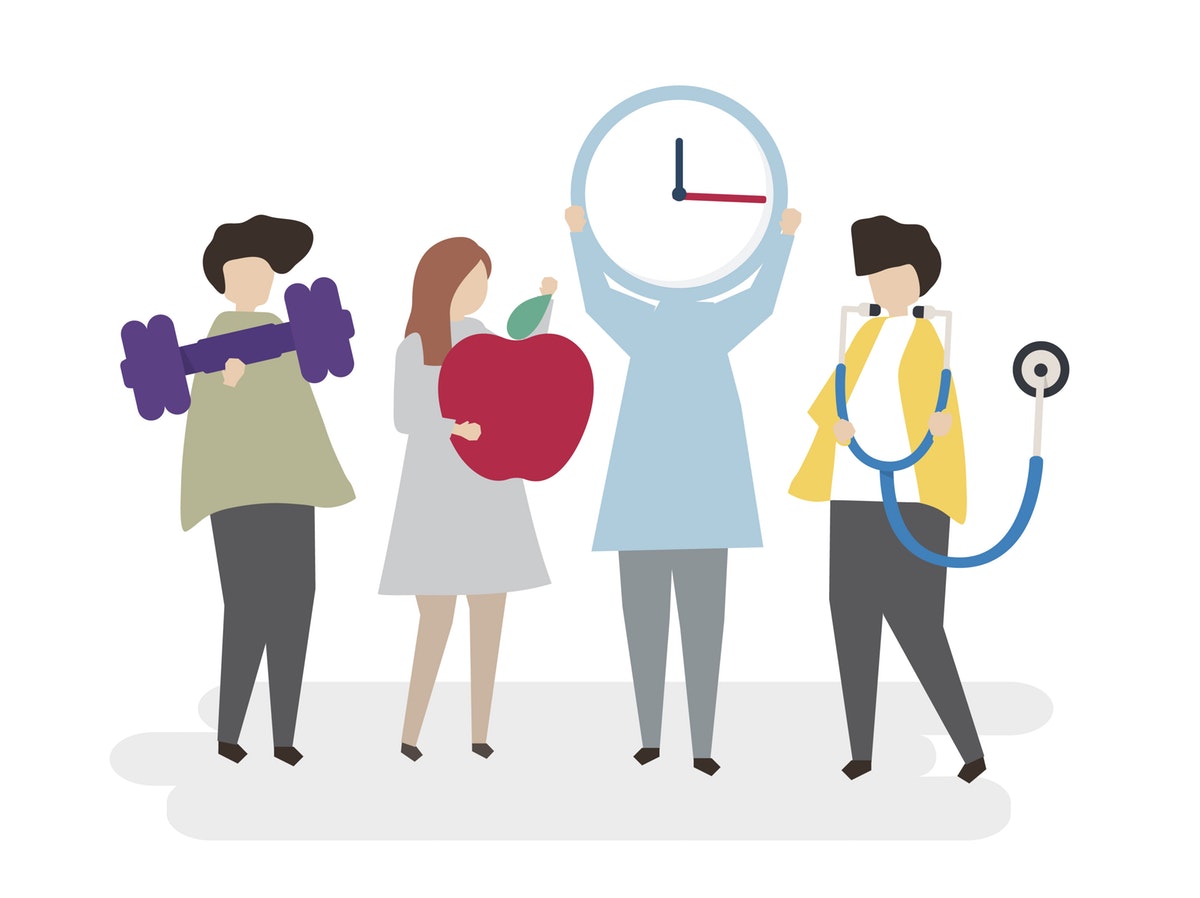 An integrated approach that unifies psychosocial factors with neurobiology sheds light on chronic pain traits and their underlying brain networks, according to a study published in the open-access journal PLOS Biology by A. Vania Apkarian of Northwestern University Feinberg School of Medicine, and colleagues.

Unraveling the mechanisms of chronic pain remains a major scientific challenge. Psychological and personality factors, socioeconomic status, and brain properties all contribute to chronic pain but have mainly been studied independently. As a result, the relative influence of these factors on each other, as well as their independent contribution to the state of chronic pain, remain unknown.

To address this gap in knowledge, Apkarian and colleagues analyzed psychological factors, personality, and socioeconomic status, and carried out functional magnetic resonance imaging (fMRI) brain scans, to begin to define a unified perspective of chronic pain. The authors administered a broad battery of questionnaires to patients with chronic back pain and collected repeated sessions of resting-state fMRI scans.

The questionnaire data revealed four independent dimensions that defined chronic pain traits, and two of these traits — “Pain-trait” and “Emote-trait” — were associated with back pain characteristics. While Pain-trait reflected pain catastrophizing and anxiety, Emote-trait reflected higher optimism, mindfulness capacities, lower neuroticism, and lower sensitivity to loss. These two traits were related to neurotraits — patterns of resting-state activity in distinct, distributed brain networks — which were stable across four fMRI sessions acquired over five weeks. Moreover, socioeconomic status was associated with chronic pain traits and their related brain networks, with higher income offering more protection. According to the authors, this integrated approach is a first step in providing metrics aimed at unifying the psychology and neurophysiology of chronic pain across diverse clinical conditions.