While oral appliances such as splints and bite guards are the most common treatment for facial pain from temporomandibular disorders (TMD), patients rate them as less helpful than self-care treatments, such as jaw exercises or warm compresses, finds a new study by researchers at NYU College of Dentistry. 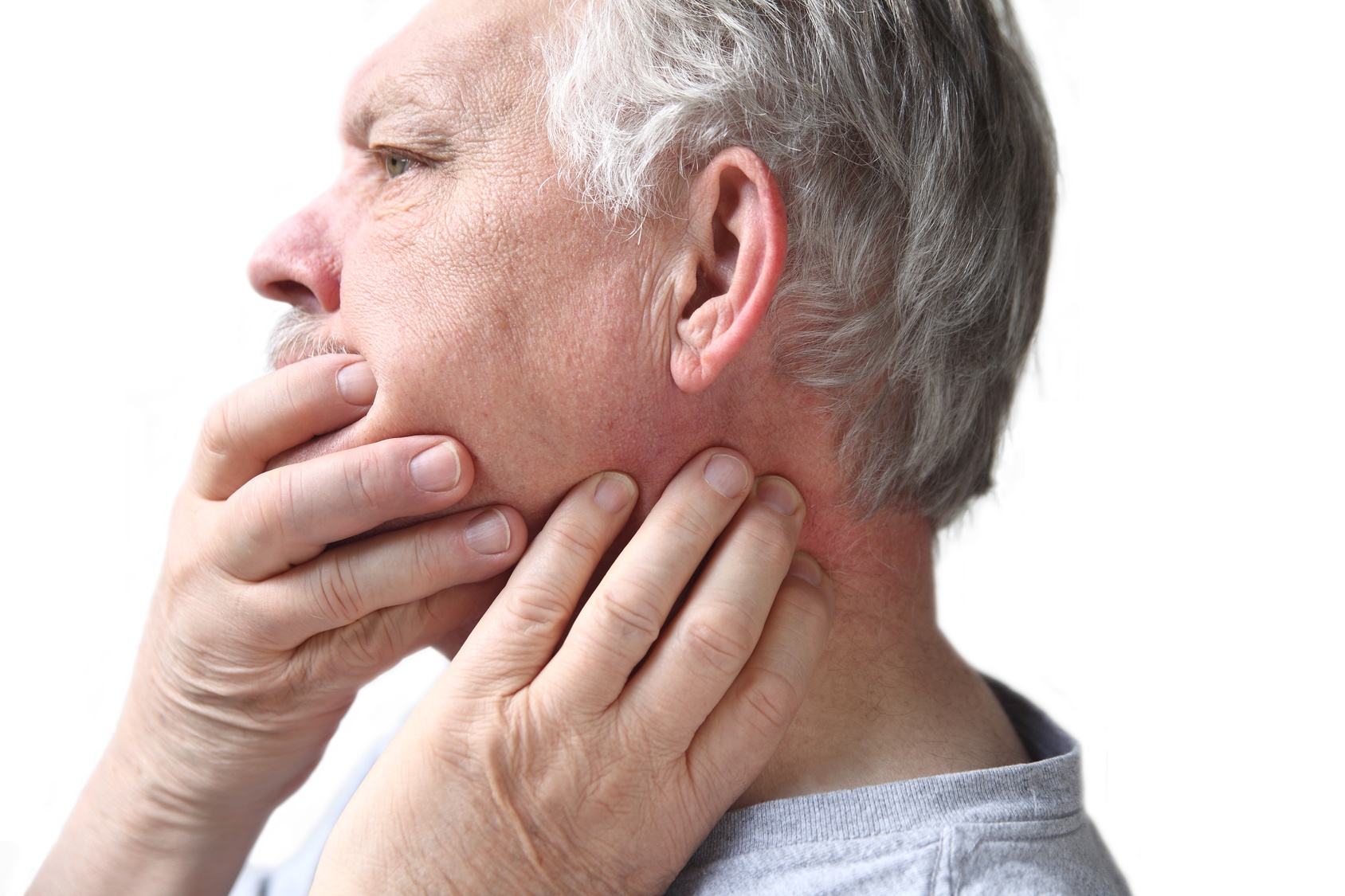 The study, published in the journal Clinical Oral Investigations, suggests that self-care techniques should be the first line of treatment for muscle-related TMD.

TMD (sometimes called TMJ after the temporomandibular joint) is a group of common pain conditions that occur in the jaw joint and surrounding muscles. The muscular condition, called myofascial temporomandibular disorder (mTMD), affects over 10 percent of women. People with TMD often have other pain conditions; research shows that 7 to 18 percent of people with TMD also meet criteria for fibromyalgia, a condition characterized by widespread pain.

Dentists and patients use a variety of treatments to manage facial pain, including oral appliances, such as splints and bite guards, pain medications, such as nonsteroidal anti-inflammatory drugs, and self-care techniques, such as jaw exercises and warm compresses.

“Oral appliances are a common first-line treatment for TMD, despite mixed research results regarding their benefit. Even when oral splints have been found to have some benefit, they have not been found as effective for patients who also have widespread pain in the treatment of mTMD,” said Vivian Santiago, assistant research scientist in the Department of Oral and Maxillofacial Pathology, Radiology, and Medicine at NYU College of Dentistry and the study’s lead author.

Participants reported the most improvement in their pain from common self-care activities, including jaw exercises, yoga or exercise, meditation, massage, and warm compresses, with over 84 percent reporting that these activities helped them at least a little. In contrast, only 64 percent of those who used oral appliances—the most popular treatment—reported that they helped at least a little. A small proportion of women who used oral appliances (11 percent) said that oral appliances made their pain worse, an area that warrants further research.

“Oral appliances did not outperform self-management care techniques in improving facial pain. Our results support the use of self-management as the first line of treatment for mTMD before considering more expensive interventions,” said Karen Raphael, professor in the Department of Oral and Maxillofacial Pathology, Radiology and Medicine at NYU College of Dentistry and the study’s co-author.

“While fibromyalgia is diagnosed by a physician, usually a rheumatologist, TMD is usually diagnosed and treated by a dentist. Our research suggests that dentists should ask patients with facial pain about whether they also have widespread pain, as this could provide more information to help plan their treatment,” said Santiago.

“Although clinical trials are critical for understanding treatment efficacy, our study highlights the importance of listening to people suffering with TMD to understand which treatments are the most beneficial,” added Raphael.