Health News
People with chronic pain are coping with the help of Pinterest, new study reveals

A new study by researchers at Virginia Commonwealth University that analyzed 502 posts on Pinterest about chronic pain revealed that the social media platform is helping people with chronic pain cope by sharing self-care and pain-management tips, venting about their pain's severity, and supporting others who are similarly suffering. 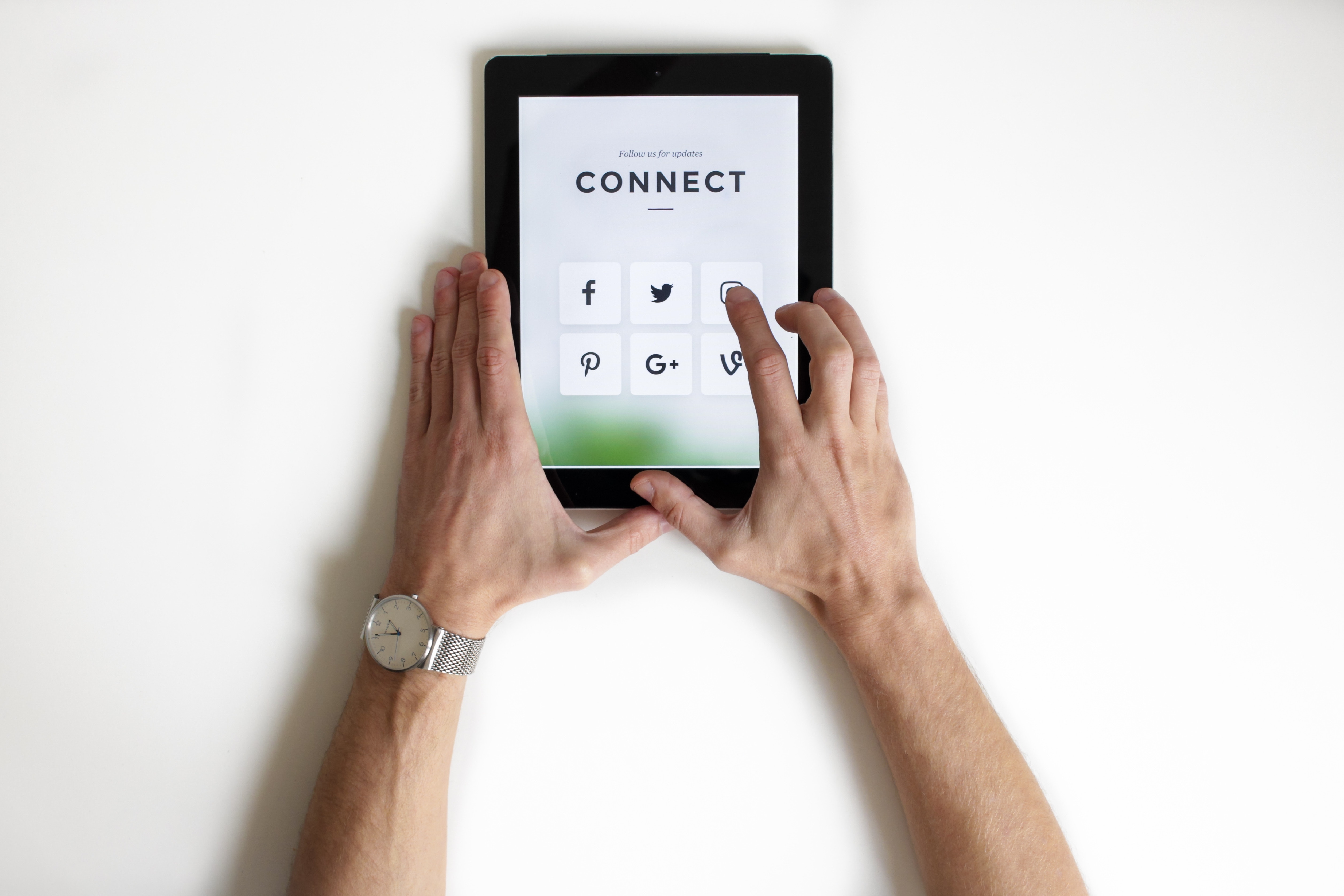 The study also suggests that Pinterest is an underutilized tool that health care and public health organizations could use to distribute high-quality, reputably sourced information about chronic pain, a condition that the National Institutes of Health estimates affects one out of every five U.S. adults.

The study, “Pinning to Cope: Using Pinterest for Chronic Pain Management,” was published in the journal Health Education & Behavior and was led by Jeanine Guidry, Ph.D., assistant professor in the Richard T. Robertson School of Media and Culture, and Eric Benotsch, Ph.D., associate professor in the Department of Psychology in the College of Humanities and Sciences.

“We’re seeing that Pinterest is being used by patients to really support each other, to provide information for each other, and to just find an outlet for dealing with chronic pain,” said Guidry, who studies visual social media and mobile technology in health, risk, and crisis communication and message design.

Of the 502 posts, or pins, the researchers analyzed, nearly all (98.6 percent) referred in some way to the severity of chronic pain. Roughly one-third (32.9 percent) expressed a high level of perceived benefit for self-care, while 10 percent described a high level of barriers to self-care.

Just under 22 percent mentioned a specific disease associated with chronic pain, and of these fibromyalgia was mentioned most frequently (13.3 percent of all posts), followed by arthritis (6.4 percent).

Almost half the sample (47.4 percent) referred in some way to problem-focused coping, while only 15.7 percent dealt with emotion-focused coping.

Nearly a quarter (22.9 percent) of all posts were primarily venting about chronic pain, while 14.9 percent were humorous and just 5 percent focused on acceptance of the condition.

Relatively few of the posts originated with health care or public health organizations, but the study suggests that Pinterest could be an effective way to communicate with people with chronic pain, who statistically have a higher level of isolation in their lives and may be looking online for reliable information and effective coping strategies.

“Pinterest is used by organizations like the Centers for Disease Control and Prevention and the World Health Organization but not nearly as much as, say, Facebook and Twitter,” Guidry said. “But knowing that this conversation about chronic pain is taking place on Pinterest, health communication professionals should consider using Pinterest [more] because they can really reach out to the people who are trying to manage chronic pain.”

While Pinterest is not the biggest social media platform — it had 250 million active users at the end of 2018, more than 80 percent of which were women — it clearly could be leveraged by health organizations to communicate quality information to patients, Guidry said.

“Is it the biggest platform for these kind of topics? No, but it’s obvious it’s being used,” she said. “And it’s an outlet we should use as health communicators.”

One notable finding in the study is that Pinterest posts about chronic pain saw a higher level of engagement than other studies of health-related content on the platform by Guidry and her colleagues.

“The only other study where we found higher engagement was when we studied depression-focused posts on Pinterest,” Guidry said. “I think that may be because, like with chronic pain, [those posts] are dealing with coping as opposed to dealing with information about say, an infectious disease.”

Guidry said the study’s findings are encouraging because they suggest that people with chronic pain are frequently posting about healthy coping mechanisms and other people are engaging with those posts.

“Pinterest may actually be a source of support and a way to add to [people’s] coping mechanisms,” she said. “When you look at these Pinterest posts, you see people trying to manage pain and trying to help each other and trying to provide support to each other. That is something that could be turned into an effective tool for health care providers and for communicators.”