February 18, 2021  By UNIVERSITY OF MISSOURI-COLUMBIA 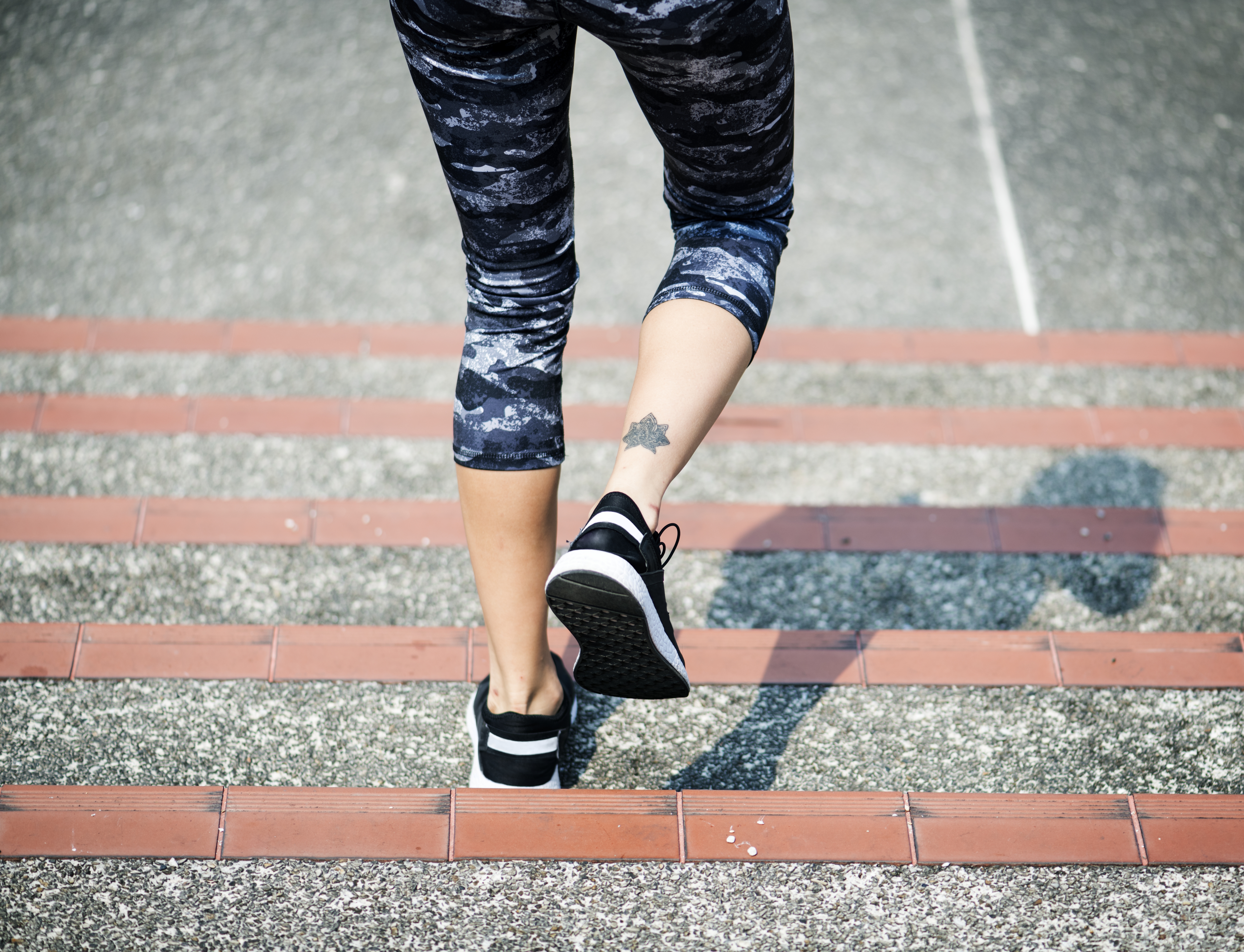 Women who received physical therapy after undergoing a cesarean section had significantly improved outcomes compared to those who did not according to a new study from University of Missouri Health Care.

“C-section is one of the most commonly performed inpatient procedures, and women who require C-section instead of a spontaneous vaginal delivery are at least twice as likely to suffer low back and pelvic pain,” said study author Jennifer Stone, DPT, of MU Health Care’s Mizzou Therapy Services. “Our goal was to evaluate the impact of comprehensive physical therapy on recovery following a cesarean birth.”

Stone’s study recruited 72 women who delivered by cesarean section between 37 and 42 weeks gestation. A control group of 39 patients received the standard of care for the hospital, which included a physical therapy consultation, written information about scar management and a suggested abdominal exercise. The remaining 33 patients received six weeks of physical therapy, which included scar therapy and mobilization for the lower back, hip joint and soft tissue. They also received stretching, core stabilization exercises and exercises to do at home. Researchers used a visual pain rating scale, a disability index scale, a patient satisfaction questionnaire and a self-rated exercise confidence scale to measure outcomes at eight and 14 weeks, and then at six,12 and 18 months.

“We found that participants who received physical therapy once or twice per week achieved substantially lower pain levels more quickly than participants in the standard-of-care group,” Stone said. “Those in the physical therapy group also had higher patient satisfaction scores at both 14 weeks and six months.”

Stone also learned that there was significantly improved self-reported ability to perform exercise in the physical therapy group at 14 weeks and one year as compared to the control group. However, study results do not support statistically significant differences between groups in pain after six months or patient satisfaction after one year or 18 months. Stone said more studies will be needed with a larger sample size to provide more insightful outcomes.