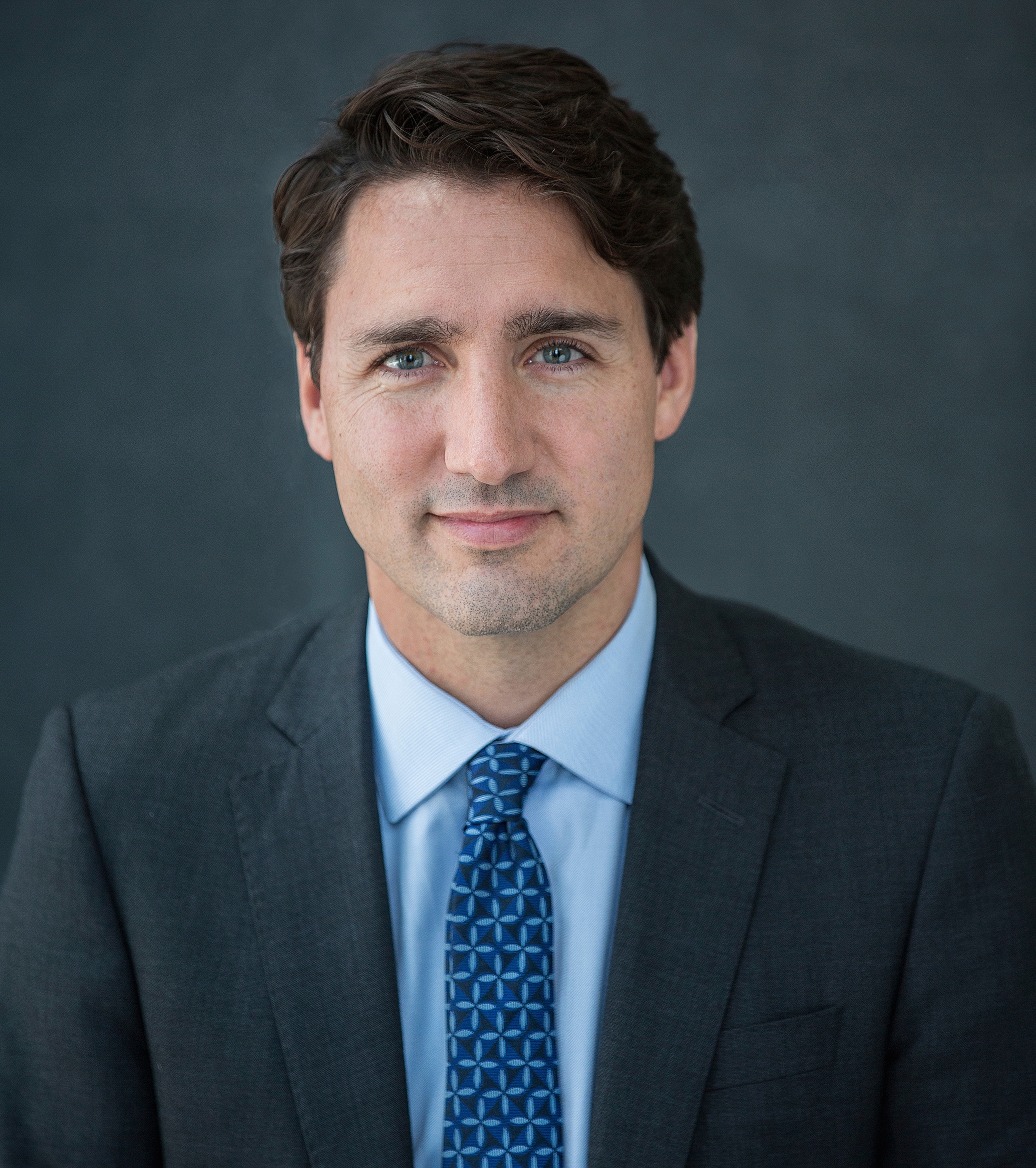 Health officials and political leaders have been sounding the alarm about a dramatic spike in opioid deaths across Canada – the focus of a national summit in Ottawa last fall that pulled together experts from across the country.

Municipal leaders are lobbying the federal government in Ottawa today for more help to respond to what they describe as an epidemic spreading through their communities.

Trudeau says the government is listening to municipal concerns and plans to work with local officials on long-term solutions.

The prime minister made the comments last week during a keynote address to the annual meeting of the Federation of Canadian Municipalities.

As part of that meeting, mayors are pushing federal officials and cabinet ministers on a number of files, including opioids, affordable housing and infrastructure spending.